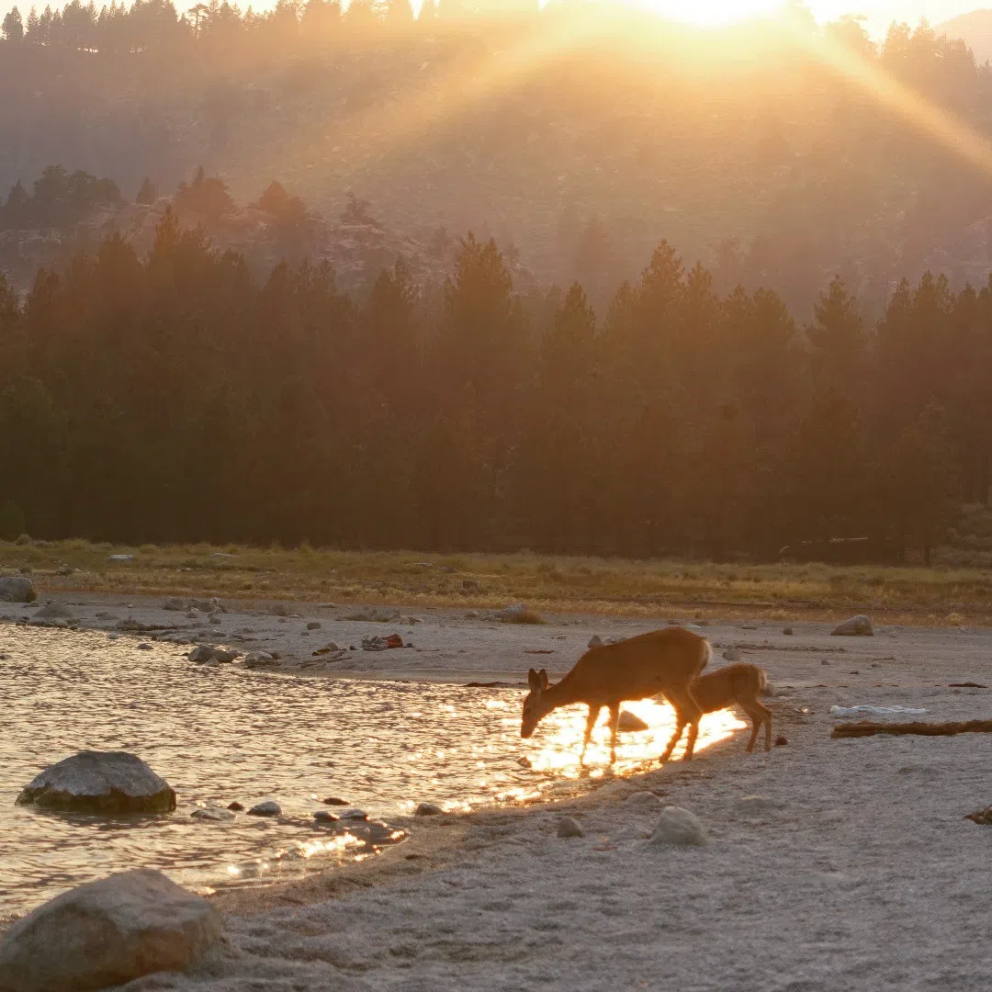 Last night I was visited by a dead person, who - being in a dream - I forgot was dead. In the dream he was dressed in a spacesuit and was soloing up and down the rock, making me fear for his life. I tried to tell him not to, but you could tell it made his life seem as if it meant something, gave it some meaning. When I woke up, sometime around three am, my brain all foggy, I remembered he was dead, but for a while, I couldn’t remember how. My head full of dead people, and sometimes it’s hard to keep track of who died of what, or when, or even if they’re dead or not (you sometimes think you see them, passing through an airport, at a picnic table, hear them laugh, but then you remember). It seemed obvious that this person died soloing - then I wondered if this person was real at all, or just a dream person, an amalgam of lost souls, that feeling of wishing you’d said something (but what’s the point, people are stubborn when it comes to self-destruction). Then I remembered, my head running clear, that he didn’t die soloing, but died rapping off the end of his rope, another kind of death, but really just the other edge of the same blade. Dead is dead.