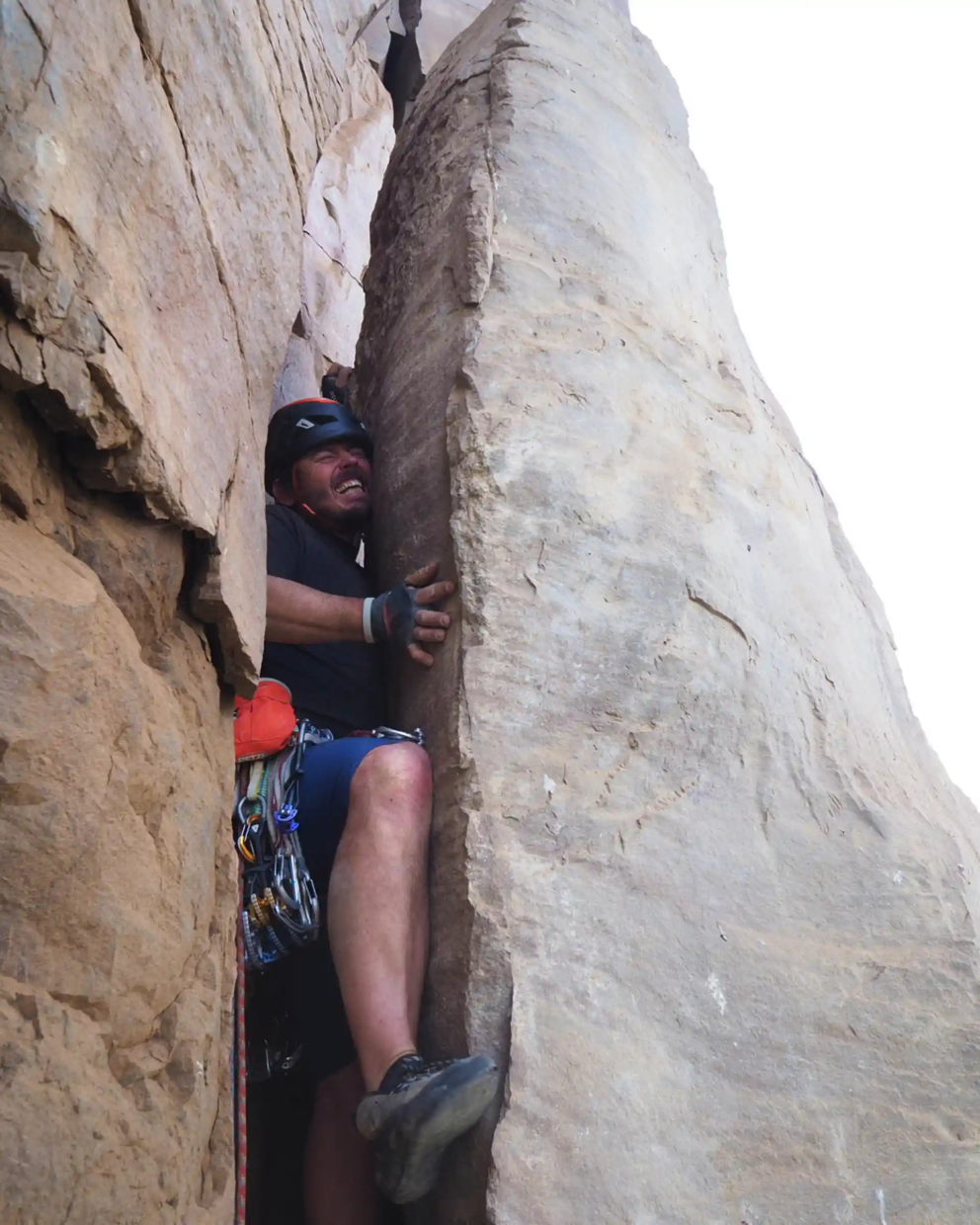 A while back, I was asked to give a talk at a conference on the future of education. I asked what the end goal of education actually is: if it’s to identify people who are good at being taught – to be ‘educated’ as LeBron James says – or to help kids to think, teach them to make and remake themselves.

In my utopia school, once the kids left kindergarten, there would be no maths or science, the higher subjects left for college, where the smart can learn what would take a child ten years in just a week. In my school, the main subject would be history, as, through history, you learn everything: psychology, philosophy, morality, pragmatism, strategy. Through history, you learn about geography, physics, chemistry and biology and all by way of stories. The curriculum would create a network of self-learning, one node pointing to another, Newton’s apple → Alan Turing → Von Naumann → Edward Teller → Robert McNamara → Edward Snowden → Tim Cook → Apple, each node being connected to another. Young people encouraged to follow their own pointers, to try and find the pieces that answer what they need to know to how everything connects (because everything connects).

The first book you would study would be Sapiens by Harari, to give a framework, so people know where they all come from. English would be taught, and the books that are read would not be dead paper but brought alive by understanding the history: who Julius Caesar was and why Roman politics teaches us so much about today, and how and why Atticus Finch believed in the power of law. In this school, the kids would learn to debate both the major and the minor, then switch sides and debate it again. They would radicalise themselves, not by others.

They would have lessons in games: chess, Go, Monopoly, so they understood rules, how to beat and be beaten by them, and how to be the victor and the defeated. They would be taught about economics: tax, saving, debt, how to set up a business, and every child would be able to build a website, create a video, upload a podcast.