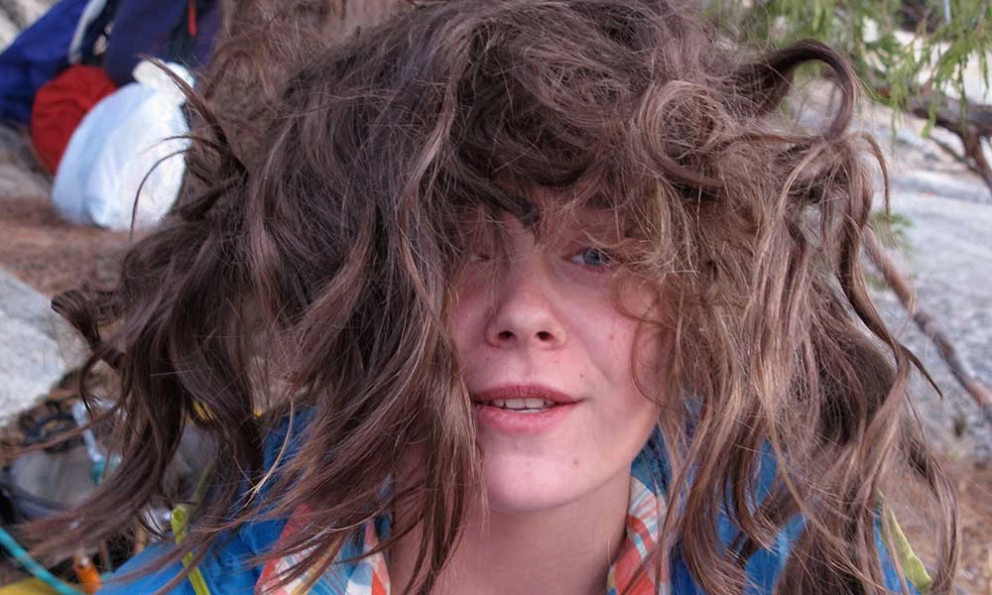 It’s been a while since I wrote a blog, which is a shame as there’s been a lot to write about!  (Don’t have time to write about Karen’s sliver medal in the Paralympics).

In Yosemite at the moment with my 13 year old daughter Ella, just about to set off to climb El Cap via Tangerine Trip. We’re making a TV program for CBBC (kids arm of the BBC) for a series called ‘My Life’, where kids go through a rite of passage, or overcome some difficult situation. I guess climbing El Cap at 13 is should warrant a rite of passage. As its for TV there’s the usual hanging around for people and kit to arrive, permits to be given (we can only climb week days!?) and Ella has been chomping at the bit.  I keep telling her that she’s not on holiday, and this is work (BBC covered our flights, and those of Aldo and Paul who we’re climbing it with - along with Ben Pritchard on camera).

For years Ella and Ewen used to comets my talks, and people would ask “when will you take your kids up El Cap” to which I’d reply “oh not until they’re at least 13 (the you gets girl to climb El Cap was 13). Then when Ella hit 13 it was like “right dad when are we going”.

As you can imagine its not been an easy decision to make, either for me and especially Ella’s mum. But over the last year it’s been Ella who’s pushed to go, not me. The funny thing is last night sat having a pizza someone told a story about a guy letting his 13 year old ski with a broken shoulder and I sat thinking “what a bad parent!” Only to suddenly realise what we were up to!

What’s surprised me most is how amazing it is to spent so much time with someone you thought you knew better than anyone else, yet be dazzled by new aspects of them you’ve never noticed, seeing them growing day by day in such an intense environment.  I’ve lost count of how many times she’s made me laugh or think twice about my own views of her or of the world, or pride as seeing strengths in her I didn’t know she had.  I also know that here she she’s me both at my best, in an environment that I thrive in, and also at my worst, as climbing projects like this never fit to a plan, and my disappointed would be nothing compared to hers.

You can follow Ella’s progress at Blogspot (we should start on Monday).