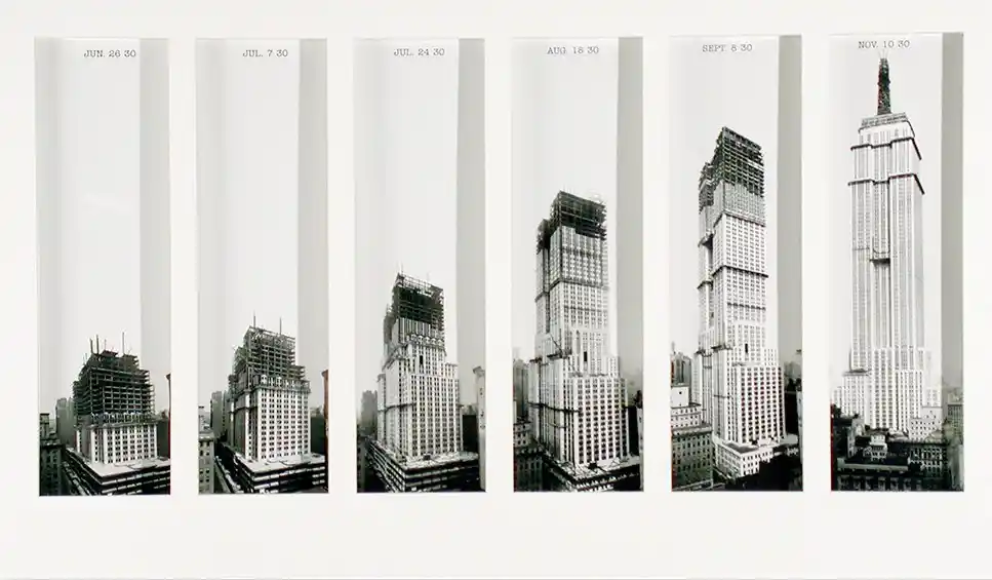 In New York this morning, staying a stones throw away from the Empire State Building and tonight I’m talking in Glens Falls, part of a mini tour of the US I’m doing with Montane.  Last night felt like the first time I’d slept in a real bed for a while, the skimpy half length grubby yellow Karrimat I’ve been using for the last two trips having all the comfort of a tea tray (on the Nose in June I imagined the Nose was pressing up against me, rather me the crap mat allowing me to press hard down in it).  Soft pillows and nice clean bed linen was a far cry from bivying under the stars below El Cap, although both see you down deep below the stones that surround you - either skyscrapers or granite.

I’ve been giving more thought to my ‘Super Andy project’, the idea to fix myself, to sort the stuff that limits or harries is me (or is just plain destructive), to heal the stuff that needs healing.  One of my major problems, both in my thoughts but also in my writing is the very human one of self pity (parents split up, had to leave Wales and live in Hull, struggled in school, I’m not Bear Grylls etc).  I’ve nailed the fact that I have to stop feeling like this, as really it’s not in my character, being a very positive and ‘can do’ person, plus I don’t put up with others moaning and think sympathy is of little use (because it leads to self pity).  Self pity serves no purpose at all, and only robs you of the traction of change, a childish narcissism that I’d stick up there with ‘fight or flight’, the self pityer folding themselves up until they only face in.  Once there in the darkness of yourself, the light blocked out, the pity begins to grow, eating itself - and you.  The more it feeds the darker things get.

You cannot ignore the reasons for feeling this way, but you can accept them, understand that you are hurt or damaged, that bad things have happened to you, but also understand that no one can save you but yourself, that the world is not fair, that you are as important as a leaf in the forest.  You are out there bobbing in the ocean of your life, alone, no land in sight, no one to rescue you.  Do you give up or do you fight?

Worse still self pity is a destructive emotion that feeds on itself, and only leads to depression - which leads to self pity -  justify this self image - and lead to further depression.

It’s funny but when I checked my email last night I had one that covered the same base from my dad.

Here is an event that happened to me.  I was doing an Associate Event with Impact in the Lakes over 3 days and at the end each person was discussed by the others, whilst the subject person sat in a chair turned away from the others.

When I became the subject person I heard the usual pleasant things said - then somebody said.

“He goes on a bit too much putting himself down and that not having a good education. It gets a bit boring. He needs to stop playing that record it starting to piss me off.”

I think since that day, I definitely play that record less. Keep smelling the flowers.

But how to deal with it, how do I find a way to tune out or simply vaporise these thoughts, thoughts triggered when I miss a plane, misspell a word, get a bad review, let someone down, fail to reach a summit (and not just ones made of stone).

My answer is simple.  Each time I have these feelings, feelings I neither want or need, I will imagine looking up at the Empire State building; impossibly high, beautiful, majestic, strung with lights, a sight I was lucky enough to see with my own eyes last night.  I have made a life full of wonderful opportunities and adventures, and have and will have experiences that demonstrate that I have overcome all that limits me, that these events or acts of nature are not only behind me, but also the events and acts of nature that led me here - below the empire state.