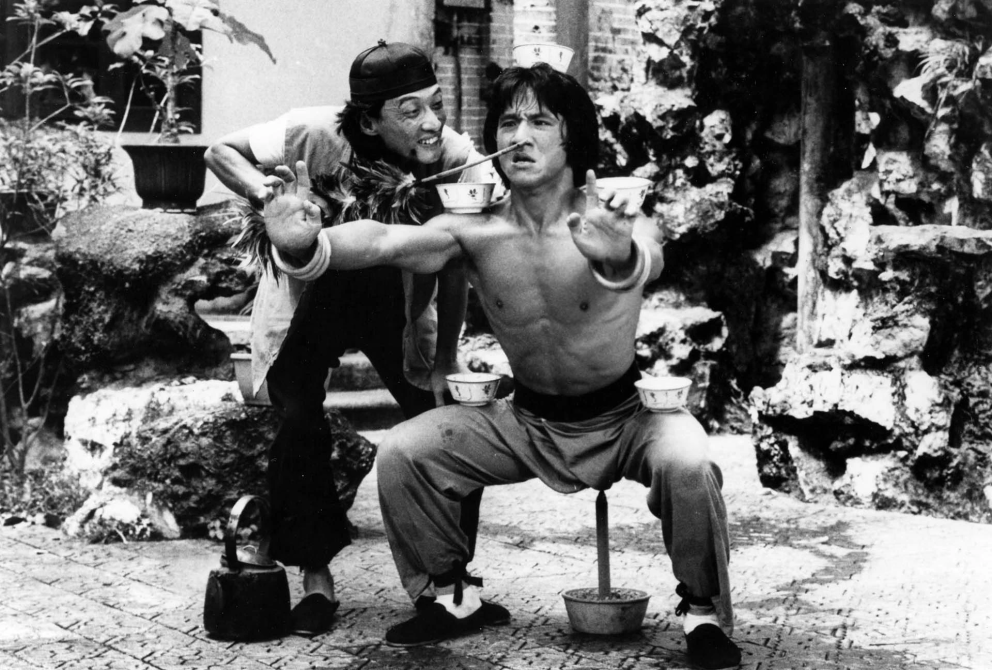 I’m a big fan and have read many of your articles and they have been really helpful with theory and gear as I have progressively got into climbing.

I started climbing when I began uni and was shown the basics by the older members. It has become my passion and as I have become more experienced I have passed on this knowledge to the new freshers.

Last year I suffered a few scares whilst climbing and one of my friends had a fairly serious accident whilst I was belaying. As a result I stepped down the grades that I was climbing. I have taken a good look at myself and my climbing and believe I have become safer as a result of these scares. Over the last few months I have tentatively been trying to climb harder and closer to my limit. Unfortunately another friend took a ground fall and whilst he wasn’t seriously injured it has shaken me somewhat.

I understand that this sport carries an inherent level of danger and know that I am doing everything in my power to reduce it for myself what can I do to reduce this effect on me? At the moment it seems like I am more nervous whilst belaying that when committing to climbs myself. I have spoken to a few people who are more experienced that I am but I was wondering how you think about risk and has anything like this affected you like this in the past?

First off consider how much more experienced you are partners are now, all those routes climbed and epics lived through, how experience and age give you a steady and clear foresight to climbings dangers. Next think how much more physically able you are, your knowledge of your body, hands and feet, what they can do, plus the rise of stamina as you get older.  Next, consider your gear, think of what you had early on, its weight and effectiveness compared to new gear, stickier boots, lighter ropes, better nuts and belay devices.  What about information?  Now you can find out everything about any route, as well as weather, past ascents and endless beta.  So ask yourself has climbing got more dangerous or less?  The obvious answer is that it’s safer, and yet you see it as more dangerous.  What you are experiencing may well be nothing to do with climbing at all, but rather the chemical balance within your body, those youthful deadly risk-taking inhibitors kicking in, something that comes to most men sooner or later.  Climbing has not changed, you have.

This change within men’s brains is why the best soldiers, the ones who storm the trenches, are generally in their teens, that dangerous chemical mix also why their driving insurance costs are as much as a car!  Most climbers will do their most stupid and dangerous climbs early on, routes that require neck rather than skill.  But as you get older - and wiser - the vast majority of climbers, moving beyond their thirties, as their testosterone drops, will taper off, many giving up climbing altogether, switching to other sports that seem less dangerous, like cycling, running, gold etc.  This period also tends to coincide with getting married and having kids, which gives a way out to that taper, because really climbing is not about being shit scared the whole time.

There are some people who are abnormal whose testosterone does not drop off as quickly, and so can keep it up (or it’s kept up by never stopping or slowing down), or who can achieve some kind of mastery (or delusion), so they feel safe, and so keep it going.  At 45 almost all the people I started climbing with, who were doing stupid alpine climbing and expeditions have either died or given it up.  One day you just find you’ve fallen out of love with it.

So what’s the answer?

I feel the fear more, both for myself, but like you, I also feel it for others, find I spent too much time looking at what gear others put in, how they do stupid shit, how they stick their silly necks on the block.  I’ve lost count of how many times I’ve seen people nearly get dropped by partners who say “I didn’t think you were going to fall”. I’ve lost count of how many times people have kicked out their gear or had it just slip down the rope, and only avoid decking out by some heavenly intervention.  The other day, climbing with Vanessa, she climbed up about twenty feet to a desperate move, a sloppy polished foothold and match edge crimps, and got in her first microwire (and 3 RP).  “You can get two bits there and a 3CU on two lobes” I shouted up.  “This wires bomber” she replied, about to commit to ten feet of hard climbing on dubious and polished rock.  “Make sure it is” I shouted, to which she replied by grabbing the quickdraw with two hands, lifting her feet up, and pulled on the wire, her whole life perhaps hanging by a lump of copper the size of a tear.  The wire shifted.  Then locked in.  “You fucking idiot” I shouted, so angry with her stupid behaviour, a fall serious from twenty feet up, wheelchair stuff.  She put in a second wire.

What I’m trying to say is that if you want to keep climbing you need to listen to that paranoia and fear, and use it to make you a safer climber.  Now when I climb I often have a massive rack, something for everything, and just put gear everywhere.  I don’t cut corners, and try and think of myself as always in danger.  I don’t want to be a story of “don’t do what he did”.  But a second point, and maybe tied to the first, is that old saying ‘You’re not a master until you teach’, as taking younger climbers under your wing actually makes you a safer climber.  When you see people fucking it up it’s your duty to tell them a better way. Yes, you may sound like a dick, but it’s better to put people right than put them in the ground.  Taking on a novice allows you to see your owns gaps in experience through theirs, to be less slack, to set a good example, and I always tell people the best climbers I’ve met were not the crazy fuckers, but the safe ones (who were crazy), who found gear no one else could.

Lastly, maybe the most dangerous thing any experienced climber can do is to stop worrying about how dangerous climbing really is.