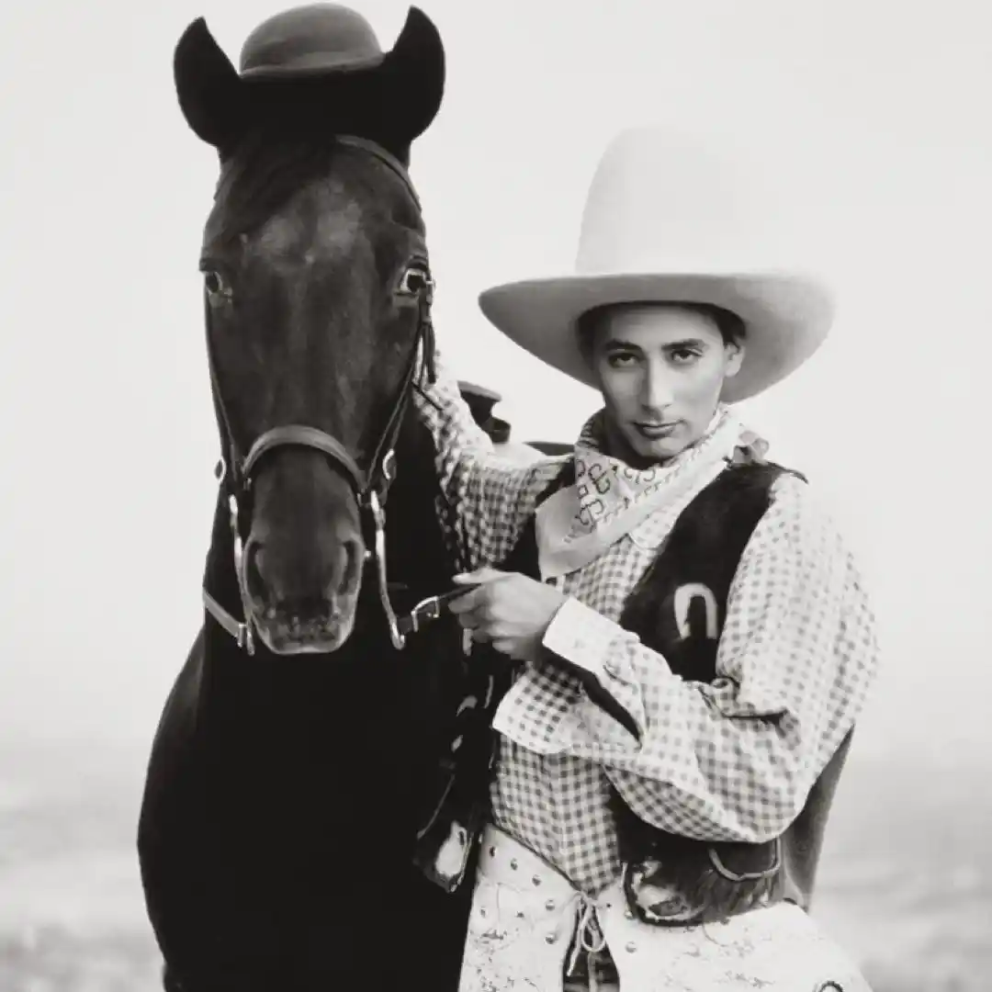 It might be an Irish thing, but having an ear for patterns, I keep hearing the phrase, ’toxic positivity’ being used by the media, a ‘thing’, which is defined as: “the assumption, either by one’s self or others, that despite a person’s emotional pain or difficult situation, they should only have a positive mindset or positive vibes”.

Personally, I’d throw this into the word bin, along with all the other toxic words and ideas that are… toxic, another one being “narcissistic personality disorder”, which tends to go like this: “I met this guy and he was really nice to me, but after a while, he was less nice, and then he dumped me” (the claim is perhaps an actual sign of a narcissist, or sociopath when it’s used to destroy someone who dumped you - because he realised perhaps you were a narcissistic sociopath!!!).

So if ‘toxic positivity’ or ‘TP’ is to become a thing I guess it rings the death knell for the ‘fake it to make it brigade’, the stiff upper lipsters, the ones who soldier on, the sort of people who’ve dragged the human race down for 100,000 years with their ‘thing can only get better’ view of the human condition.

So what’s the alternative to toxic brave face-ism? I suppose it’s to just allow yourself to turn into jelly, to give up, let your body and mind go limp and fall onto those around you, the people who love you, who care, maybe your kids, your mum, the state, maybe people who like you are also suffering from TP.

Maybe we can get society to just fall apart like a deck of cards, imagine that! And then, let’s just got for meds, to replace that bad toxic attitude with good, wholesome non-toxic drugs and medical opinion (disclaimer, meds may have toxic side effects, see label for details). Yes, because although the illegal drug biz is worth only $100 billion in the US, the legal one is worth $300, but could be a trillion-dollar gold mine if we do this right, seed the culture, or strip it out, maybe even ten trillion if we can continue to go global.

All we need to do that, to rid ourselves of what makes us who we are, is not to pull ourselves together, but just let go, and fall apart.