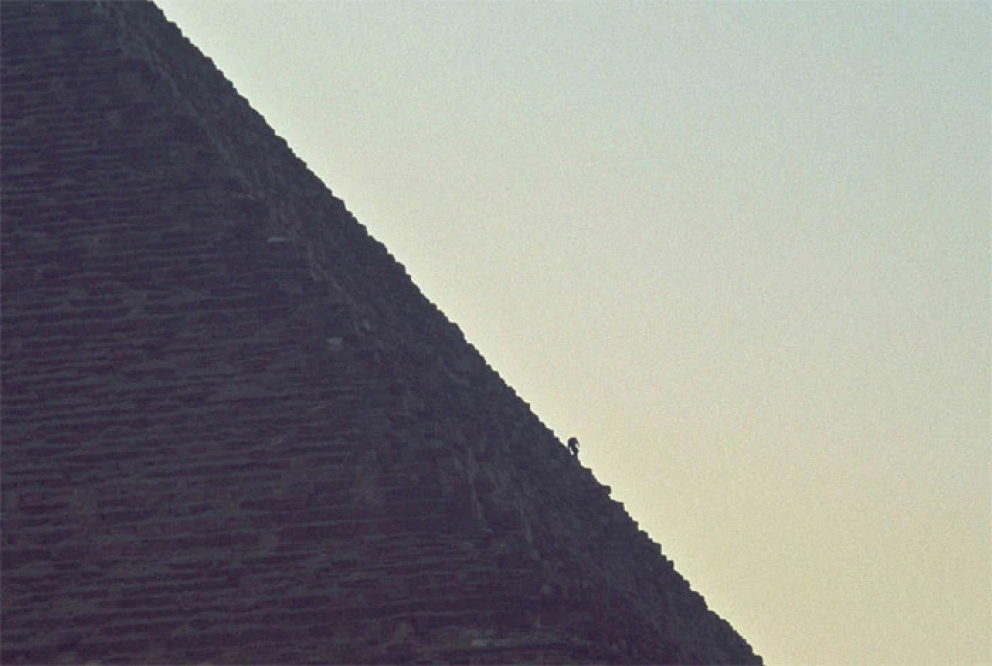 Andy, I’ve been reading your forum for some time and its full of great advice and a real inspiration. I’m a 15 year old male who is into hill walking - mountaineering in England. My big question is how does a 15 year male my age ,gain the skills to scale mountains when none of my friends or family members are into it and the majority of clubs won’t accept under- 18s. I can’t stay away from walking and this winter I’m going to go mountaineering in the lakes solo after a 2 day winter course but I feel and know that I’m putting my self in grave danger of serious injury. I’ve got the kit just purchased some sportiva Nepals so kit isn’t a problem but getting a partner is. I travel a lot with the national rail system so I’m mobile. Do you have any suggestions?? Thank you
Alex

Sounds like a tough one, and I guess I had the same problems when I started out (living in Hull also compounded this), and like you, I did a lot of solo trips (Peaks, Lakes and N.Wales), getting there by hitching or by train, and just walking.  Doing things by myself probably effected the climbing I did as an adult (perhaps ‘adult’ is pushing it a bit), but solo trips, like cycling from Hull to Stanage or doing the 14 peaks over a weekend (hitching there and back) were just as rememberable as soloing a big mountain. Solo trips may be more dangerous than trips with others, but they teach you many skills that will stand you in good stead in the future, such as self reliance and mental robustness.

One thing that helps is to be competent, and you build this up by practice and training, and the stronger you are, and the more skillful you become, the greater the chance that other climbers will find you.  Do you have a wall near you?  If you put 100% into your climbing you’ll get strong and soon you’ll click with other climbers.  The think ‘grown ups’ are afraid of is climbing with someone under 16 and something going wrong, as they have a higher duty of care (although this also applies to adults, if you’re the more experienced one).

Have you tried posting on UKClimbing looking for someone to take you on as an apprentice?  Again if you can say that you’ve done X and Y then people are more wiling to take you on.

One thing to be aware of is to be as honest as possible about what you’ve done, and what you can do.  I’ve climbed with loads of people that say ‘I’ve climbed E1’ who can’t even second a severe, or even tie on!  People don’t mind inexperience, in fact most climbers love to take people under their wings, but no one likes a bullshitter.

A good place to meet people may be big events like the Big winter weekend at Plas Y Brenin (the Brenin do quite a few like these) where you’re suddenly in a place with tons of keen climbers (Kendal Mountain film may also be another good place).  I guess the longer you hang around near a load of climbers then sooner you’ll get noticed.

If you want a great example of how you can become the best climber (well boulderer) in the world in isloation then have a skeg at this little short film about Malcolm Smith!