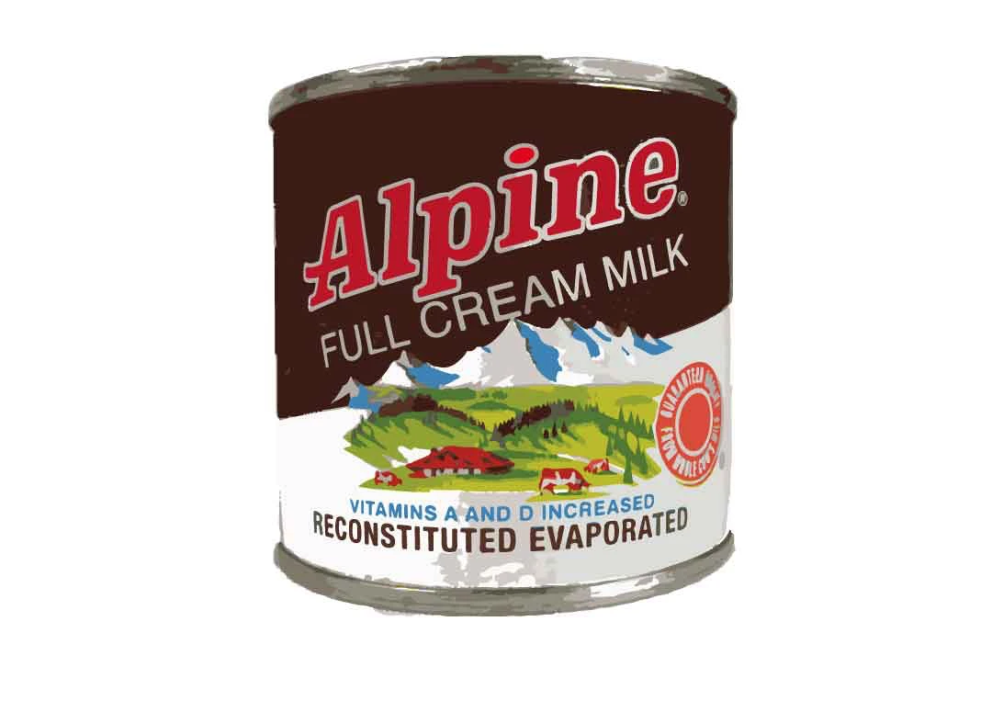 First time in the Alps

I’m emailing you for some advice as I am heading to the French alps at the end of August + start of September for two weeks. I have been reading up various articles with different advice about how to approach your first alpine trip.

A web article that really stood out to me was one you wrote way back in 2009 for UKC about keeping up your psyche. It’s quite an old article and I can’t remember where I found it. (I think I was googling how to train for the alps)

The alps are pretty big, your UKC post said it would be wise to hire a guide for a couple of days. I think I need to fill gaps in my winter mountaineering/climbing knowledge that i’m missing. The obvious would be glacier travel + crevasse rescue. It would also be good to spend a day looking at how to read routes and practice moving together but all in all learn from the guides mistakes as you state in the article. I don’t suppose you could please recommend a guide that won’t just drag me to the top! Also maybe one that is pretty reasonably priced?

I would also like to know from your perspective what you think Scottish winter climbing grades translate to alpine grades. I have just finished my first Scottish winter climbing season this year and was climbing around III - V. If i’m honest I found 3: easy, four: medium and five: hard, this was all leading and I got most of the crux pitches (I always end up being the one to do the bold pitches and go up flying by the seat of my pants) So bearing this in mind what alpine grades do you think would be appropriate for me to have a go at and at what mountain size?

From the trips I have had round Scotland so far I have enjoyed my time on the Ben the most. The iced up gullies are possibly the best lines I have ever climbed. Bearing this in mind where would you say would have styles of climbing like this in the alps with more ice than mixed? Someone fairly experienced recommended the Aiguille Du Midi as a starting point, am I right in saying I would also be able to find partners who wanted to climb similar stuff in that area?

I cant think of any other questions but if you feel like you could give any other alpine climbing advice please say!

Thanks for the questions.  I’ll try and answer each one in turn as best as I can.

Should you hire a guide? Well I went to the alps twice and came back with almost nothing done on both trips (both winter trips) in terms of routes climbed, but if I’d been able to afford a guide I’d have climbed a lot of routes and avoided a lot of mistakes.  And yet each trip provided the foundation of later trips which were successful, teaching me how to survive in the alps in winter (open bivys, snow holes, clothing, cold etc), how to move around the mountains, and general alpine scum-bagery.  Having some guiding (we could only afford our bus fare) would have accelerated what we did, but would it have made us better climbers, able to operate on our own?  As it was, on the third trip, the very day we arrived on the bus from the UK, we walked up from Chamonix in the dark (yes no cable car!) to the base of the Frendo and tried that.  If I’d not dropped my boot we’d have done it (and again this was my first sitting bivy, so my ‘don’t drop shit’ skills were not so great!).  I think if I was that stupid ass kid again, but had more winter climbing experience, then I’d maybe have forgone a guide, but when doing this it’s going to require a slowly-slowly approach to climbs.  As for crevasse rescue have a look at the post I did two weeks ago, and just practice this well at the crag or wall before hand.

If you were going to go with a guide I’d contact a couple and tell them exactly what you want out of your time together, and most tend to charge the same kind of price (but this is split between two).  This would ideally be three or four days together, climbing a peak (does not need to be hard) where they can impart as much knowledge as possible.

I cannot really name any actual guides as I have a lot of mates who are guides so would piss them off, but would look for British guides on the ???????? list, email a few and see what they say.  Also have you looked at Convill courses?  These can be a great way to boost your skills before getting down to your own alpine climbing.

Grade wise, this is always a tough one, but I’d say ED tends to be Scottish 5, TD 4 and D 3, but it varies a lot, and in the alps you’re throwing in a lot of climbing (how can you compare a two move grade IV in the Northern corries to a 1000 metre AI4 in the alps? The Neigh Glace et Mixed guide is a good book to look at for grades and images, but in the summer I think it’s best to stick to rock climbs or buttresses, leaving the gullies for the autumn and winter.

The big difference between UK rock and alpine rock is really about being able to climb very fast, which does not necessarily translate to actually climbing fast (although climbing below your usual standard will speed things up, as you won’t need to place so much gear or faff around), but rather being as efficient and slick as can be, setting up and breaking down belays, change over, route finding. You can practice this easily in the UK on long routes, and really you should be looking at climbing ten, fifteen or twenty pitches a day.  A good way to practice this is to link some long multi pitch routes together. You can add some greater training by doing these carrying an alpine pack with bivy kit, maybe even bivying out as well. Also don’t forget to throw in some roped scrambling (practice spike belays, Munter hitch belays) on ridges and easy ground, plus moving together techniques using ropemen/Tiblocs/Micro Traxion, as this can wipe hours from a route. The more you can train for the alps the better.

As for where to begin, well I’d avoid the usual haunts as the biggest danger will be other people, not the mountains. If you’re going to be based in Chamonix then look at routes around the Argentière glacier or Telefre glacier (you may need a french guide book), as you may find great climbing but without the crowds.  Also take into account the fact the alps is changing and a lot of rock and ice routes are now death traps in summer, glaciers have changed and the bottoms of routes may be much higher than they once were.

Alpine climbing is a strange game, it’s like an Iron Man, it’s a sum of its parts. If you were Bradley Wiggins you’d be crap at an Iron man, the same if you were a world class runner, to be able to finish based on a large group of skills, plus stamina and fitness.  A solid rock climber could easily climb the North face of the Dru straight off the bat, a solid mixed climber the Croz Spur, but once you throw all the curve balls, of verglas on the Dru, or loose rock running with water on the Croz, all of a sudden you’re no longer in your element. By starting with a good base of rock, ice and snow, as well as a good level of fitness, stamina and skills, you can quickly develop good alpine climbing skills, able to deal with a whole host of climbing situations. You can do this three ways.  You can do it bit by bit, year after year, in the UK and the Alps (traditional approach). You can eat big chunks of it by staying in the alps for full seasons (trustafarian or dirt bag approach). You can pay for guiding to speed things up. You can jump in at the deep end and hope you survive all the hard lessons the mountains will teach you.

Here are six lessons to get you going:

One thing to think about is that the alps are more than climbing to the summits, they are a place for exploring, non-glaciated peaks as well as icy ones, of cols and passes, of huts and alpine meadows, of seeing the flowers not just the gnarly nests of old battered pegs.  Whatever you find I’m sure it’ll be great.