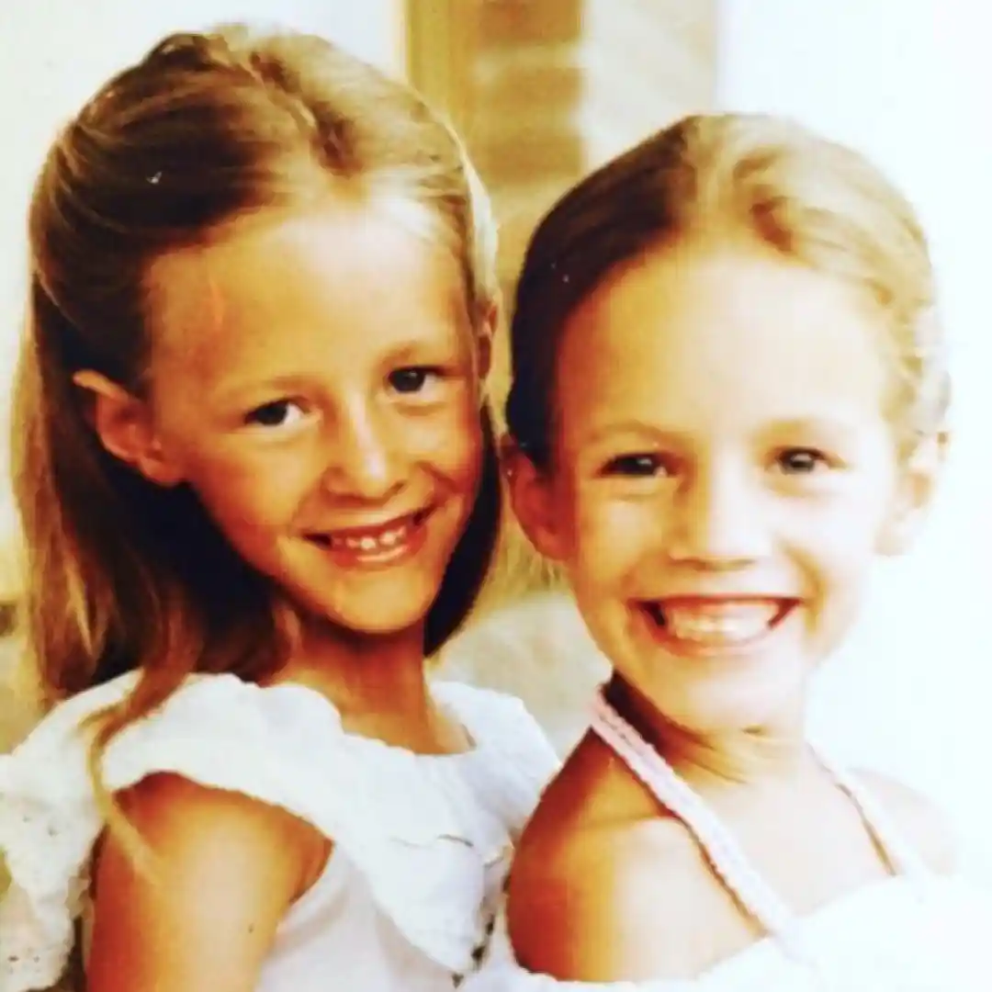 In 2019 I had some work on a TV program about climbing El Cap with some celebs, the usual shite, a footballer, someone from the Paralympics, a TV presenter, the ex-husband/wife of some C list celeb. One of the people involved was to be Caroline Flack, who I only knew because my daughter had forced me to watch Love Ireland. It was the usual story of writing out lots of ideas and how things would work, talking to people on the phone, trying to reduce expectations (no, you cannot helicopter David Williams in halfway up). There are several reasons why this program never got made, but most of all, it was probably due to Caroline Flack killing herself early in 2020. Sometimes, when you’re a writer you have a confluence of threads, and this morning I saw a link between Flack, Dr Seuss and Donald McNeil, the ex-science columnist from the New York Times. The idea of how to use these threads was to use their stories to demonstrate how detached and pathetic we are when confronted by events we know in our hearts is wrong; how we just dismiss or shrug of stuff that should make our blood boil. We do this because everyone else does, and because we’re afraid. What can we do to stop it? Maybe it’s not even real? Instead of anger and action and push back, we just paste in the weakest of defences, like, “he wasn’t fired, he resigned”, or “they’ve not been banned, they’ve just decided to stop printing them”, or “she wasn’t collateral damage from identity politics, she just killed herself”, or even, “she wasn’t emotionally wired for fame”. The level of apathy is shocking, that attitude of, “oh it’s just on the internet”, set to haunt us one day, once we notice the bad books being collected from the school library, burnt live on TikTok by teacher to demonstrate fealty and compliance, and that yes, they’re too afraid to resist. But as I start to write, I stop. It’s a waste of my time. It’s pointless. What can one person do?

[Image: A young - and yet to be a celebrity - Caroline Flack and her sister ]