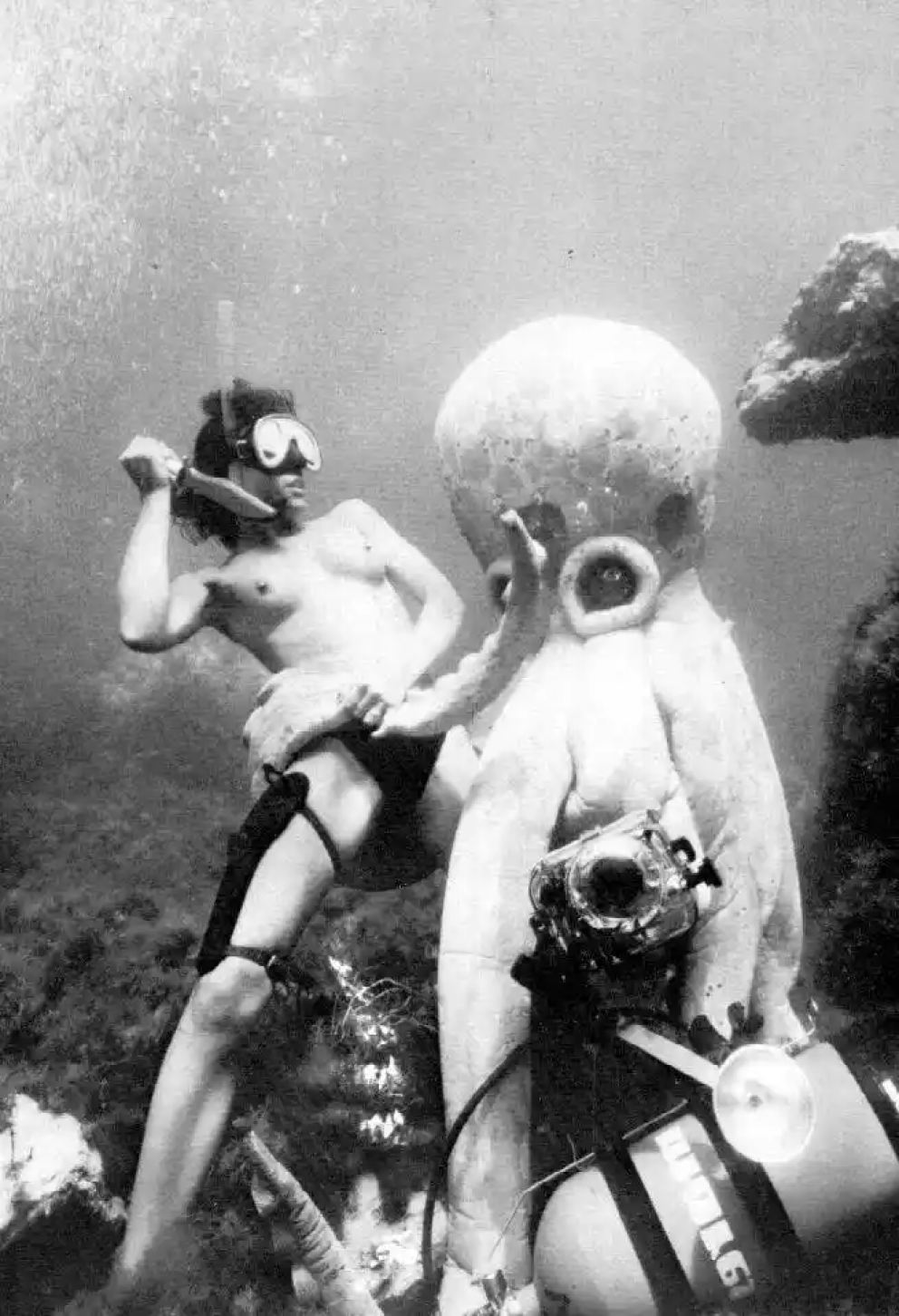 I’ve not been able to write much creativity while finishing Higher Education, and so have been using Instagram as a substitute - the 2000 letter limit a good way not to get sidetracked. Most things I write about are the first thing that comes to my head as I wake up, and last week the first thing I saw was a picture of Ben Fogle (see below), and so I wrote about that. I actually like Ben Fogle - which took some work, as I’m preconditioned not to - and Victoria Peddlington - who I don’t really know at all, apart from she used to ride a bike, and is someone I’d put in the super-elite category of athletes (a category that most often contains people who turn a weakness within themselves into a triumph - the normal Elite lacking that weakness they’d need to beat the super-elite).  These days she rides horses I hear (they do all the legwork, which must be nice), and is no doubt making a career - like Ben - like most celebs - which entails not being forgotten.

What I wrote was no big thing, the type of thing you’d say to anyone (well I would), but could be misidentified as jealousy (something the critic and the writer must always be watchful for - or be good at disguising, often by writing words like this), or elitism - but it was neither.  What is what as a bump in an easy ride? It was also a mishmash of Instagram dribble that contained enough truth to fly, truth based on forty years as a climber, someone who’s been involved in film/tv and that media world, as well as a multi-million-pound charity climb - meaning I know something about the nature of this most people lack (ie I’m not disarmed by the shield of charity - behind which many a self-serving narcissist has lurked). And so I posted it and had a huge response, the usual mix of “they’re wankers” and “you’re a wanker”, but tried to stay out of the scrum - after all I had a book to write. As an aside, the image I used - this being Instagram - was of a semi-naked woman being attacked by a rubber octopus - my point one about sex and false jeopardy. But today I found out that the post had been removed due to a complaint - about a pixel-sized nipple, which seemed odd, as Instagram seems to be full of people exploiting their sexuality in order to get more followers - but these are days we live in. And so I thought that maybe I’d just post it here, unchanged and unedited from my sleepy head, both funny - I think - and also with more concern about these two than it might appear.

I saw a picture of @benfogle and @victoriapendleton_ yesterday on Twitter announcing they were off to try and climb Everest for charity (does it matter which one?). The picture was the usual London based studio shot, where someone had gone out to buy their clothes, done their hair and makeup, asked them to look serious (after all - climbers ARE serious). The overall effect was a bit odd as both seemed to be dressed in cotton fisherman’s smocks and looked like they were standing in a queue at a food bank - but I’m sure they were all high fiving as their cars arrived to take them off for lunch, or Radio 2, Hello magazine.

I do try these days to be nice - to not dwell on this kind of thing - but I know these two going off to the big E is going to produce a title wave of media shite: death zone, crevasse as deep as Saint Paul’s Cathedral, dead bodies, Into Thin Air etc. I’m not sure what irks me the most, but perhaps it’s the charity thing - it seems sorts of dishonest. If tomorrow I said I was going to put my dick in the mouth of a crocodile - for charity - but my ‘people’ told me they couldn’t find any charity that wanted to be associated with such a stunt - then I’d say “fine - I’ll do it anyway”. “Oh but they’re doing it for a good cause!” People might shout, well if so go sit in a bath full of beans or peddle a wardrobe from Land’s End to John O Groats. Going to a mountain like Everest, with the media and the public on your back, all that black stuff that pumps through the brains of celebs like these (especially ex-pro athletes), well it’s a dark mix. Mountains are not studios, not velodromes, or stadiums (or stadia), they have no adoring crowds - only teeth - and all that bullshit world below your feet, where the reason for coming seemed so clear and certain - means nothing when your flesh turns black.