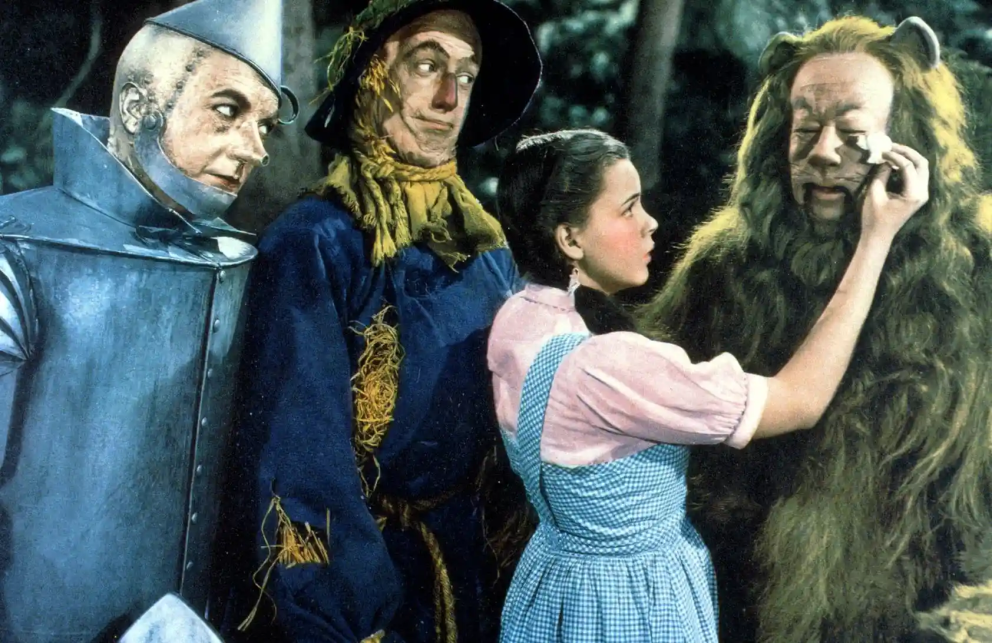 I’ve never been a good friend, and for most of my life although I did have friends, good friends, friends I’d die for and they die for me, really - they were just a hassle, another thing, too much ‘upkeep’ to bother with unless I needed something or our paths were crossing anyway.  I know why this is, it’s simple: for a long time, I judged myself as unimportant, that they’d no doubt have real friends that deserved their attention, that strong binding connections with human beings are dangerous.  One day they may walk out on you, stop liking you, not call back, return your messages, unfriend you.  Who can take the risk of pain like that?

I emailed an old mate the other day, asking if he still had a haul bag I once lent him, many moons ago when I lived in Inverness.  I’m heading to Yosemite in March with a big team (winter walls require a fuck load of stuff) and didn’t want to have to buy something I once already had.  It took a while to get a reply, and the answer was that he didn’t have it anymore, or didn’t know where it was, but the words seemed cold - cold from a friend who was once always warm.  I’d asked him last year if he wanted to meet up when I was speaking in Inverness but he’d declined, asked as he always had come along before as my mate, but also because he’d been a bit of a fan before he got to know me before we had a few small adventures together.  I think he got to see the real me, and I got to see a man I really admired, who had a lot of things I lacked at the time, a man who sparkled and zapped, but also with a complexity belied by his laugher.  He was the type of person who on dying would draw a crowd, as would I, only his would have been drawn by bonds of real friendship, mine simply by bonds of knowing.  Of late I’ve come to some conclusion that we more often than not fail to address things that are really important in who we are, where we are, where we are going, let things drift - the difficult things - the big and small, the small one day to be big perhaps, the big one day forgotten we hope.  And so like a child, I asked him if he was still my friend, not that it really mattered at all, what was the chance we’d ever meet again, my life full of people I only knew but did not know, and yet it did matter for some reason, perhaps because I felt some injustice in it all.  When old lives break apart, like ice on a frozen sea, often one flow takes the friends you’d like to keep, and what I wrote was like a shout across the black gap, that I’m still me - we can be friends.  Life is too complex to believe all that can be known is found on one small chunk of ice.  And I got a reply to my childish question, was that I was never his friend, that I had unfriended him twice on Facebook, but that he did not take sides, but to read those words it was hopeless to imagine there had been anything there at all.  What is the use of trying to raise the dead, why pick up a shovel and dig?

Yesterday sat in the car, on the way to the wall, I asked the question ‘when we forgive someone or try, are we sometimes only really trying to escape from pain’.  When you say “I forgive you” to someone who has done you wrong, are you really simply saying ‘I forgive me for being hurt by you’, that what guilt they may have or not,  for them to forgive themselves if they can?  If there is any pathway to something better in life then forgiveness has to be one - a positive you can draw from faith.  At the wall, after climbing, a slideshow was given by two friends, well people I know from the wall.  They spoke about climbing the Regular Route on Half Dome, an epic tale of climbing way harder than expected, of benightment, of dehydration and poo bags that burst, but ultimately of success, and most of all of the true and deep friendship.  Sat there in a tiny room, I felt it too, so many faces I have come to know here in Dublin, climbing in Ireland a very small church.  At the end the two guys thanked everyone who had helped them, given advice and supported their plan, all their mates, and there was my name on the list (I’d offered them a book on aiding, but they said they’d already borrowed one, not realising I’d written it).  When the lights came on at the end, like they have done hundreds of times when it was me speaking, this time when I looked around the room I did not see an audience, but instead I saw only friends.

And so maybe that’s why I couldn’t leave the dead alone, and emailed back the message below an hour ago, which I share here because who knows, maybe there’s someone you should send a fools email to too so that may be a relationship - big or small or forgotten - might drift back your way?  And yet… and yet…. I do ask myself now, as I type these last words, my email already pasted in below, for whose benefit did I reply? Perhaps that answer is a step in really understanding what friendship is all about.

I know I was a shit mate, but I did always think of you as a friend, even more so when I hung out with you.  It’s been a hard few years to understand the value of that, of what being a friend is, not just using people to get what you want.  I always just liked the crack and no day, hour, brew or HIS breakfast was ever boring.  I deleted everyone I once knew on Facebook and moved to another country because I found (and still find) it hard to understand or handle what happened, and it was never personal (that’s why I wanted you to come to Eden court, so you could see I was still the person you knew) it was simply about surviving.  I’ll send another request and if you fancy adding me to your list of mates I’d consider it an honour dude : )