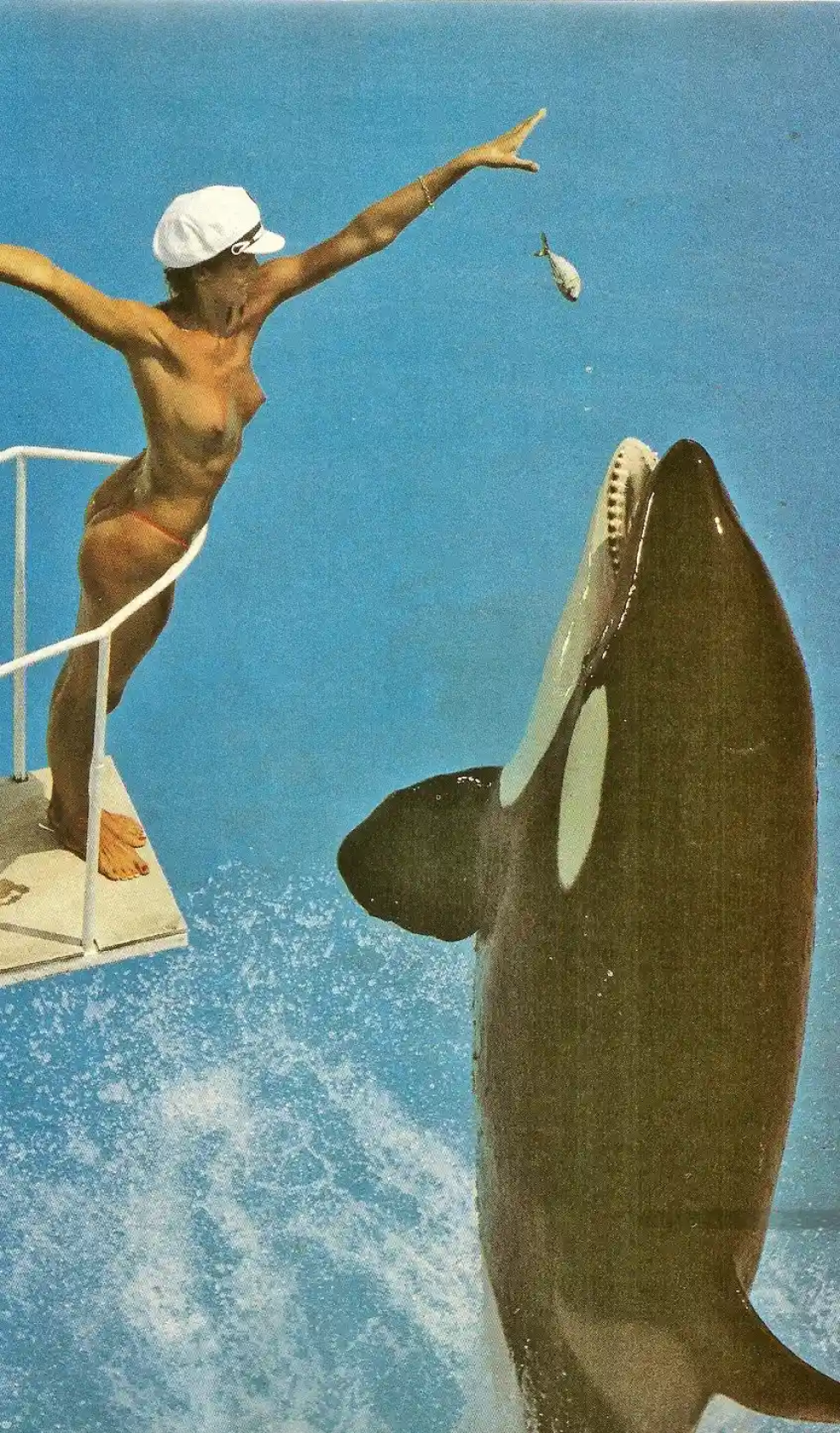 From one writer to another

The problem is you think you have a voice, but you don’t.

You think you have your own thoughts and ideas, but you don’t.

You think you’re a radical, that the world is against you and your politics, but really you’re a conformist.

You think the world needs to catch you up, that it’s stupid, immoral, corrupt and bankrupt, when in fact the world you really wish to catch, of radical thought, ideas that are not dead, real creative expression, has passed you by because it’s obvious you have no clue what it is.

And so your creativity, your passion, is dying.  Can you feel it? You’re sinking down into the muck of it all.

Don’t listen to your friends, they’re clueless like you.  But to your enemies - they’re the ones you need to defeat, the greatest one of them being yourself.

You have all the qualities to be a great writer, which is really no compliment at all (but if you imagined it was a compliment then it proves you don’t), because anyone who’s able to sustain the crushing weight failure can be a great writer (don’t confuse great with successful though, unless your aim is to be Dan Brown).

One day you’ll say you used to write, but not anymore, that you ‘do pottery now’, or make dream catchers or some hippy bullshit that dead people do.

Wow - that’s harsh.  But this is what I’d prescribe to cure your ills, even if it may kill the patient or even the patient (never noticed they had the same spelling, shit I’m 45 and didn’t know that, but then I can’t spell Saturday still either).

Step one: Be brutal.
Step three: Be uncertain.
Step four: Upset people, people you like or wish to be liked by (better still loved) especially.
Step five: Never take sides - make murder, fascism, Trump, McDonald’s your best friends (only then can you see the rot in your own dogma).
Step five: Never listen to what other people say, good or bad, cruel or kind.  You’ll get there in the end, or not, what does it matter to the Universe.