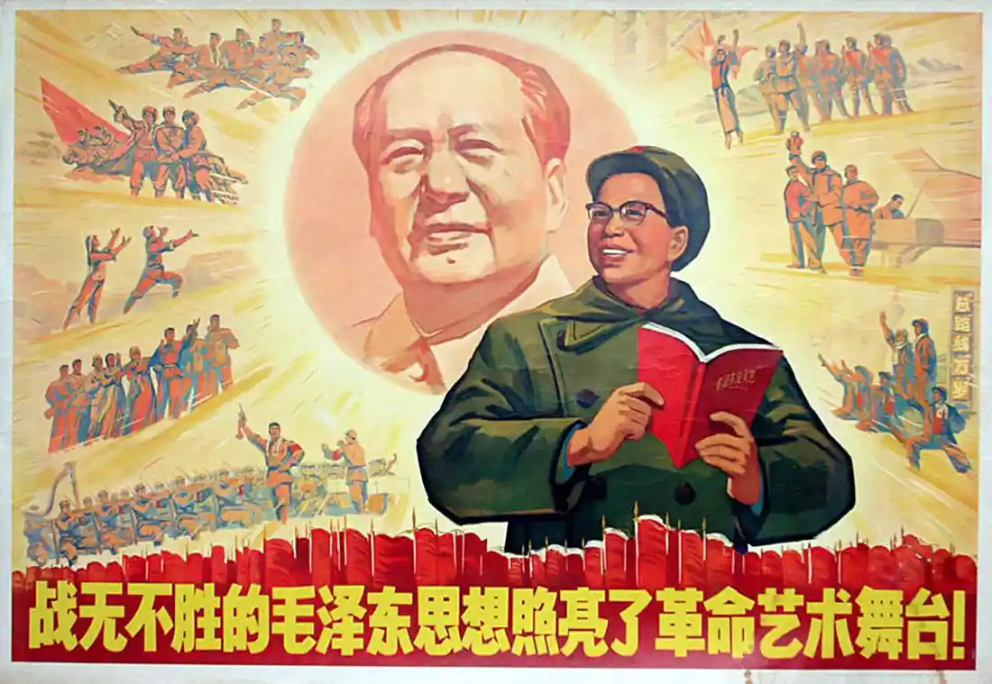 Hi Andy. I’ve been reading your blog for years.  Big fan and supporter of your published work as well - just received your printed copy of 1001 climbing tips actually. But I gotta say today I read your most recent post <a href="/blog/view/from-one-writer-to-another">“From One Writer to Another”</a> and it really left me with WTF?  </p><p>Why so bitter and dismissive? Makes me think you have no hope in this world and it comes off as not giving a fuck about anyone (including your supporters).  I use to dream about climbing big walls and escaping into the mountains—fuck I still do.  But today I find myself spending more time training others or using climbing as a form of protest.  In this way, my first ascents are very different from yours.</p><p>And as a climber I find myself really divided in the community that is climbing—it’s both a beautiful and disgusting world. Simply put, I don’t buy this bullshit about not taking sides and I’m struggling to interpret the closing to your post, your prescription so to speak.  What are you saying?  Where are you coming from?  How is it different from the advice you would give to a warlord, slave owner, or conqueror?  Dare I remind you that you are a white man from Britain—the language you use does nothing to separate you from a history of colonialism and entitlement.  I think it’s important to remember that not choosing sides is a luxury held by few.<br /> Or are you simply trying to be bold and edgy like all the other fuckin’ old climbers out there pushing limits with little care for those around them or themselves?  <br /> I don’t mean to come off as harsh but that becomes difficult when your words are so brutal.  So take this as a fuck you or as me opening up some dialogue in an effort to better understand what you wrote.  Or a lil’ bit of both.<br /> - _____

I’m sorry the blog came across as a fuck you and was actually a FB comment I’d made to another younger writer who’d written a blog about how no one was interested in her feminist, eco, political pieces, how mags suck, how the big bad world rejects her, how her famous boyfriend fucked her over and was a bad person etc. It was a ‘selfie’ blog, which was designed to give the impression she was a good writer and a good person (moral etc), a story of rejection when really it was a dead rose sent in the post, or a love letter coming back to the sender as ashes.

Writers are good at this kind of thing, at talking about the world’s beastly nature, using their own talents to do more murder than pouring gasoline through their letterbox.

This woman has talent and drive and the nerve to write something like this, which means she has all she needs to write much better, to rise above it.  If she was a talentless self-absorbed hack I’d not take the time to write anything, even though I’m well aware I’m playing the role of an asshole, not putting my arms around her like everyone else (very often we need slaps not hugs).

In a way the harshness is a test of her metal, something all writers need, like rejection letters, the one-star reviews: if you give up then you haven’t got what it takes anyway.  Just look at Paul Beatty winning the Booker prize, his is a story of overcoming rejection, and also maybe a rejection of being defined so narrowly, his win not a story about him, but about our own guilt, a story always framed as being about a ‘black writer’ an ‘African American’, when he’s not, he’s a human being first,  a man second, a writer third, and African American writer fourth. I doubt he needs any accolades for the pigment of his skin.

The problem of our age (as I see it, so I could be a: wrong, b: very wrong, c: mad), is everyone I see around me imagines themselves to be radical non-conformists: part-time anarchists, Trotskyists, Chomskyists, against the ‘man’, the ’system’, when really (as I see it), they’re the ultimate conformists and completely and complexly complicit in it all: a sponsored climber pushing Chomsky in Camp 4 when his bread is paid for by ’slave labour’, a Canadian eco-warrior whose whole life has been paid for by oil and wood.  We live in a world where all that glitters has been melted down from the gold teeth of the dead, and deep down we know it, and this murder has driven us mad.

In the US election what do you really have, a conformist against a radical, but it’s framed the other way round by the media (I have no love for either, but again to even promote one idea is to betray yourself in the eyes of the close-minded that you’ve taken sides).  As for imperialism, was Africa fucked by Imperialism, or by the same Marxist bullshit that still promotes such an idea?  Will China, a deeply repressive and ‘immoral’ state, do more for Africa in its pillaging than half a century of Western pity and aid?  All are true of course and wrong.

Everything is binary, and everyone needs to take a side, your enemy is my enemy, you’re with us or against us, the left defending fascism, the right totalitarian in order to defend freedom, the real fault line in people’s certainty simple reality and those natural laws.  I’m often reminded of that term “If you stand for nothing you’ll fall for anything”, a nudge for us all to believe in something, to not fence sit, but where did this quote come from?  From a church newsletter.  What you feel in what I wrote, that made you take the time to write back is incredibly healthy, it’s discombobulation!  It means your thoughts are unbalanced a little, that they are no longer static like they were, like in a science fiction film where the hero asks the supercomputer a question that makes its circuits explode!

So what’s the answer? To just lay back and take it, to ignore the injustice, get in line to take that final ’shower’, to sign out and never in again?  No.  We take the ring out of our noses the only way we can, how man has always become emancipated.  We get educated, we get informed, and not simply one shelf higher, but from all the shelves, top to bottom left to right, but believe everything and nothing but that which is based on natural law.  We become critical thinkers, and with that power, we become critical of everything around us, we revolt and agitate, but not in the street, but in our heads, and if we’re lucky, in other peoples too.

I’ve only been awake for ten minutes, in fact, I’m writing this in bed at 7 am, but when Vanessa asked me what I was writing, and I told her about your email, she pretty much summed up what may have been a better thing to write (Irish people tend to cut to the chase better than the Brits, who are always too wordy): “Why is he so bothered? Who gives a fuck, they’re only your fucking words?” : )

Hi Andy,<br /> I’ve been simmering on your post today for some reason and just gave it another read.<br /> I must say I have a change of thought as I came at it a bit differently this time.  Still, a mind fuck but I must admit I’ve come to read your words quite differently.<br /> Still curious but apologies for my initial harness. Didn’t intend to throw labels on it and your words came to me during a deep transition in my life.<br /> Cheers,<br /> ______