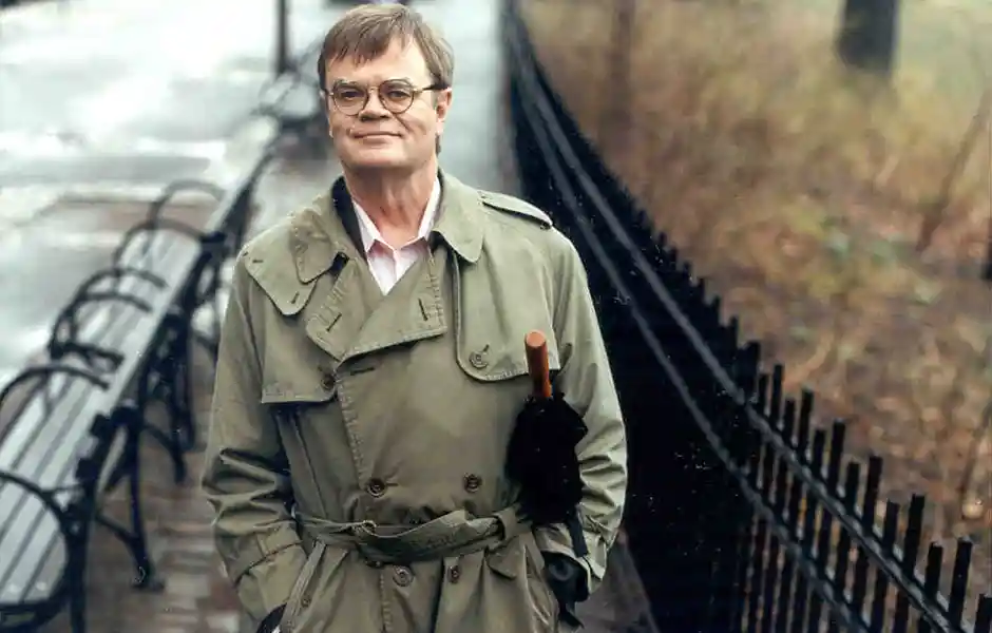 I get a lot of messages from people who like what I do, asking both politely and less politely not to talk about anything but my speciality subject = climbing. This has been going on for a long time, a tug of war between knowing what is good for my career, and what I feel is something higher than that, morality (as I see it), honesty and guts. I started as a Marxist, a labour supporter, as I thought I was oppressed by power, but slowly I realised that I was just a stooge for something worse, that the power of an idea, stuck in your head, was the real enemy - of my class, and society. Yesterday, after the usual barrage of messages on FB and by email, I just thought - as I have many times before - “fuck it”, I’ll just stick to climbing.

As soon as I did I felt a peace come over me. I locked out the Guardian from my Mac (via terminal - a good trick), that children’s newspaper, and as I have for the last six month just stop watching the news. What I’d do was give in, just close the curtains, and hope, when next time I peaked, the world would not be as bad as I think it’s going. But just now I made the mistake of doing a google search for Garrison Keillor, and found to my horror, that someone I really loved and respected (if you don’t know who he is, then find out), had been ‘disappeared’ after a 50-year career for “touching a women’s naked back”. He had not been arrested, charged, put on trial or convicted, yet even so not only was he fired from NPR, but also his whole back catalogue would never be aired again. Reading this was not only shocking but also a wake-up call. So many here feel that Donald Trump is the devil walking the earth, but he is not, in fact, he’s a manifestation not of white flyover racists, but as a consequence of this.

Perhaps it is time to leave my childish ramblings behind, give up on things that are not important, but if it is, then it’s the distraction of climbing that has to go - the stuff you go to on Twitter and Facebook and Instagram because you cannot face up to this.§ Perhaps it’s time to get off my bended knee and make this my speciality.