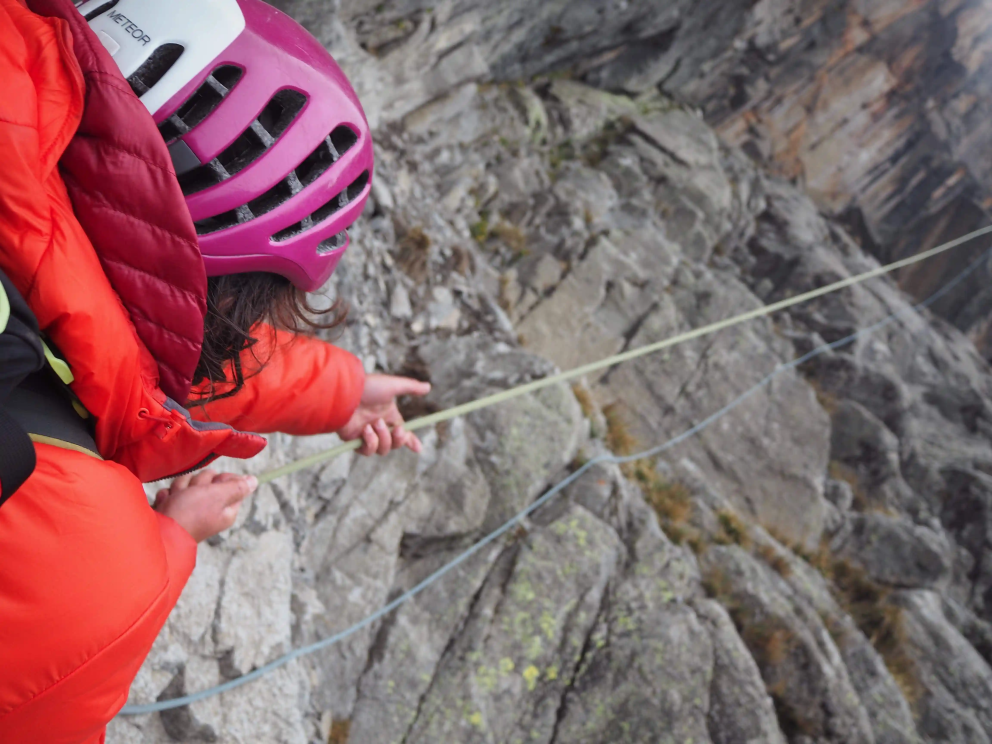 The term “get-home-itis” is used by pilots to describe a common cause of accidents, where a pilot circumvents safety procedures, good practice, sound decision making, good sense in order to get home. This boils down to a form of human error in which it suddenly seems OK to accept unacceptable risk, often in the pursuit of ultimate safety, in order to get back on the ground.

Very often, this is a manifestation of self-induced pressure, that you want to just get somewhere as fast as you can, or it can be caused by external pressure, such as difficult flying conditions, a worry about fuel, or racing the darkness. Often this kind of error could be produced by mental pain or stress, and a feeling of just wanting to get it over with, a little like the stress of driving 50 miles on a petrol tank that’s showing empty.

Another variation of “get-home-itis” is “get-there-itus”, in which an outside pressure is applied to a high-risk task, demanding you cut corners in order to achieve a goal or suffer a negative outcome if you fail to achieve it (the Kobe Bryant helicopter crash is an example of this).

What has this got to do with climbing? Well, since writing Down, I probably get at least one email a week from someone sharing some rappelling near-death experience and lessons learned. I would say every single story comes down to human error, either a failure in learning or understanding (a lack of knowledge, being shown best practice, a lack of experience or understanding of the fundamentals or inherent risks), or a willingness to cut corners and just roll the dice.

Very often, a big factor at play is an outside pressure that magnifies either a lack of experience or a form of weakness that leads people to take an already high-risk activity and double it (again, in order to reach safety).

This can be best demonstrated when in rappel, when a climbing team is faced with either very tough weather conditions, such as wind, rain, snow but also heat, but also fatigue, thirst, or the onset of night. Another pressure can be good old terror or physical pain, where you just want it to stop. And of course, sometimes it can be all of the above!

In such situations, there is a form of “get-home-itus”, or “get-down-itus” or even “just-make-it-stop”, that can lead to a climber, or a team, to begin cutting corners, rushing, and swapping out sound, solid techniques that will keep them safe, for nothing but hope. This often translates as no back-up prusiks, no back-up anchors, no knots in the rope, sketchy anchors, no real idea of where you are or where you’re going (just down).

In such a scenario, you do not only have to deal with the outside pressure, which causes internal stress, but the stress of your partner(s), each person reflecting and multiplying the problems. Very often, each person can see that you’re flying by the seat of your pants and being unsafe, but instead of stopping you in your tracks and making you reevaluate what you’re doing, it causes a form of panic, which just makes things worse and worse and out of control.

Although this is often found in an epic descent, it can also happen on an epic ascent, where the team can be increasingly out of control and sketchy, solid belays becoming questionable, a feeling of being off route sinking in, or worse, being off route and making the wrong route fit (“it says slab, but maybe it’s meant overhanging slab?”).

The best way to overcome this form of human error is to first be able to identify when it’s happening, or ideally, to know when it’s going to happen. A perfect example of the latter is when you can see you’ve yet to find the rappel anchors or even got to the top of your route, but darkness is closing in. In such an all too common scenario, perhaps one in which you don’t have any head torches, you have to make a judgement if cutting corners will be safer (maybe you can speed to the summit, and at least find the first rap anchor), or if, perhaps it’s better to just go a little slower, and be safer, and not less.

Often in high-stress situations, the best way to avoid panic is to just not panic, or at least not to show it, to lean into it. Yes, it’s dark, or you’re out of water or theirs a waterfall coming down on your head, but panicking is not going to make it less dark, less thirsty, or let cold and wet. Instead, try and just lean into it and demonstrate both that you can take it and have lots in the tank, but also that it’s not a big deal.

Stress, anger, fear and anxiety are both toxic and infectious, and so it’s the duty of the climber to keep their shit together (especially if you’re more experienced) and instead demonstrate calmness, good humour, strength and sound methodical thinking.

Of course, many of these things are developed over time and by experience, but when entering some soon to be recounted epic, try and so so with a good attitude, that you’re not going to be the hapless victim, but rather the little hero of the tale (even if you’re only faking it).

Ultimately, nine times out of ten, the more pressure you feel to rush in order to reach safety, the more you should slow down in order to get there in one piece.

And once you make it home, well, that’s when you can struggle with I-have-to-go-climbing-itus.