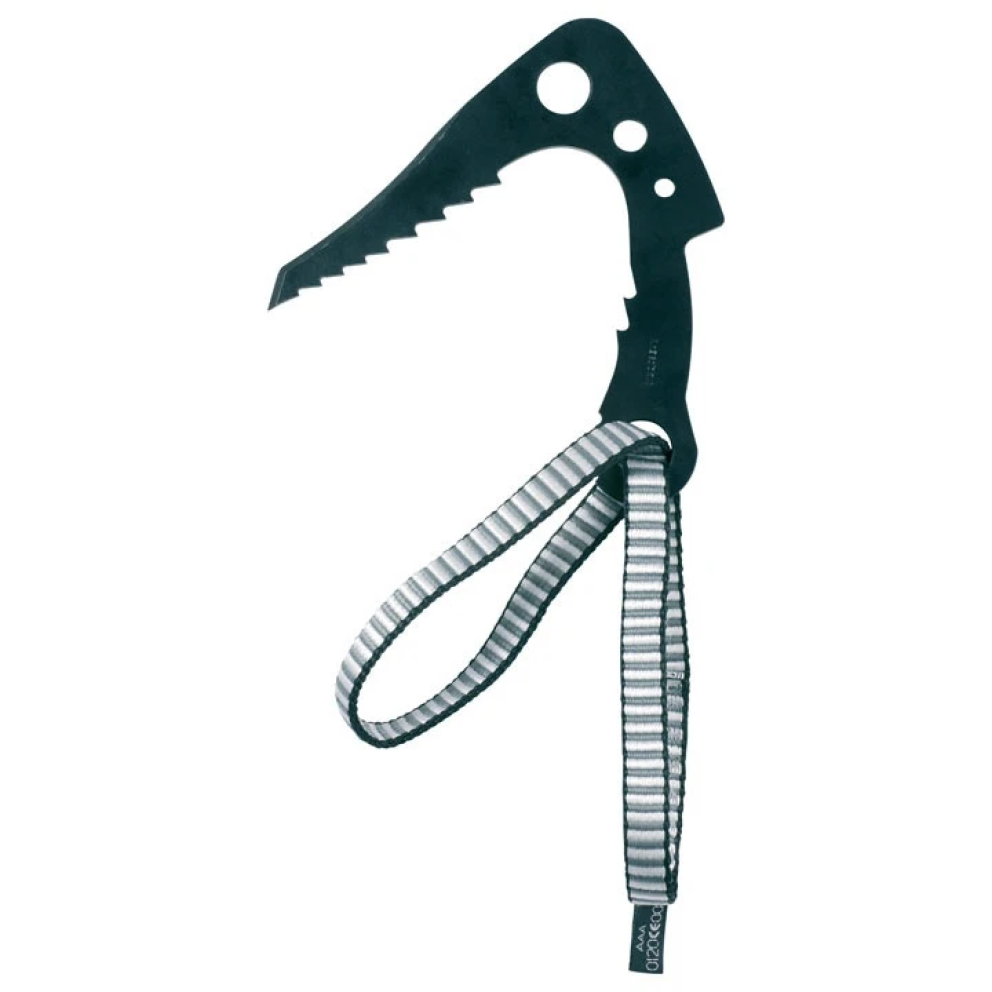 Get your hooks out

New technology in winter protection is always a good thing, and beyond the democratization of good quality ice screws a decade ago the last new bit of winter kit was the ice hook.  Everyone knows how versatile ice hooks are, and since they’ve been adopted in the UK they’ve replaced old style drive in’s and proved themselves on rock, ice and turf.  The main problem with the hook is that it can easily become fixed when placed as a peg, meaning that many routes now sport fixed hooks.  Being one of the original proponents on hooks for UK climbing (the 1st thing I ever got published was a long piece on hooks for Climber magazine) I sort of feel a little responsible, hence this article; six ideas on how not to get fixed.

You don’t have to hammer

On ice or turf, ice hooks have to be hammered, but on rock, they work really well hand placed, hooked into cracks, on chockstones, or into constrictions.  If you feel they need hammering then just tap to seat them, and a few blows will get the hooks teeth to bite.

Understand how a hook works

Try and get to grips with the shape of the hook and ask yourself if you should hammer this hook into the rock in the first place, as it’s length - being far longer than any peg - will always be a major pain on the arse to remove.  This need to drive the peg all the way home is due to the pegs length, its lack of any taper, and because unlike an axe, which will hook securely on its very tip, all the current hook designs need to be set all the way in to avoid leverage.


The amount of steel actually needed to hold a fall in a good placement can be measured in millimetres (having taken falls onto RURPS and tiny beaks I can vouch for this), whereas with a hook it’s measured in centimetres.  This is because in ice or turf it’s not the hook that will fail, but the placement.  In rock, this isn’t the case and obviously what’s needed is a new style of winter peg, something between a hook and a bird beak, where cleaning is built into the design (DMM would be the people to do a job like this).  Unfortunately, no such peg yet exists, but there are several examples of big beak pegs that come close.  The beak style peg is the ideal shape, and has huge holding power, with even a medium-sized Black diamond Pecker offering full-strength protection, and will provide protection in some really desperate spots.  With this type of peg and a few baby angles, you should be able to handle most winter protection dilemmas.  At the moment the best peg of the bunch is the Moses medium Tomahawk (you can only buy the small one at the moment but the larger one is coming), a peg that has great holding power, high hook ability and very easy cleaning. Another option is the Russian Крюк якорный which comes in three sizes and is also very light and can be placed in ice as well as rock.  The most easily found option is the size 3 Black Diamond Pecker, which is also very good.

Another option, and maybe the easiest is to modify an existing hook, sawing off 3/4 of the pick and reshaping it. This type of hook would not be much use on ice or turf, but so you’d need to carry this as well as the full-sized hook.  There’s a more in-depth view of this option here

Use a smaller hook

One option would be to use smaller hooks, such as the much smaller Petzl Hand hook, which would work on ice and rock, but may not be so great as a big hook on turf.  Even with this hook, there is still the problem that it will be harder to remove from rock compared to a normal peg.

Just learn how to clean hooks!

Lastly and most importantly the best option is to learn how to get a full-sized hook if you need to.  There are a few options beyond simply hammering the peg up and own, which tends to have little effect as hooks have no taper.  One option is to ‘funk’ it out using a chain of krabs clipped from the hole in the head of the hook to the head of your axe.  This may work as the peg is being pulled directly outwards, but will require some hard yanks.  Another option - and one that I find works really very well with such pegs, is to use a little bit of clever leverage.