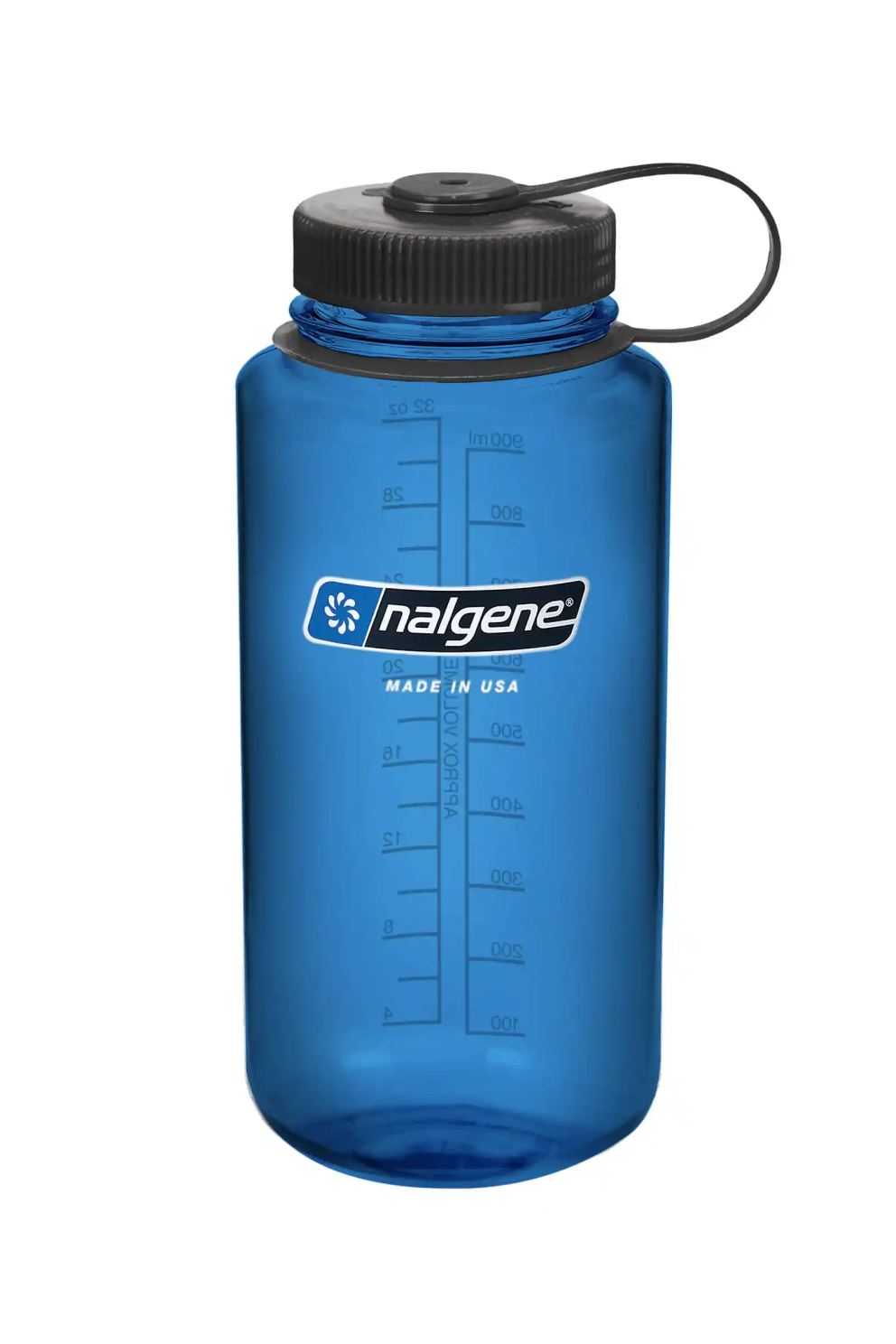 Giving up the drink

What do you think is the best hydrating system for winter  climbing? Carrying some water in a camelback, or relying only on the snow and the melting of it on a stove? And how much water do you have to carry, if you need to carry and also you want to go light?
Thank you.

I’m one of those lucky people who can go all day without drinking or eating anything - probably because a: I live off my belly timber (aka: fat), and b: because I tend to move pretty slowly (I may be slow, but I can be slow all day).

I also think this modern obsession with drinking water is totally bogus, and historically humans have never drank so much as they do now.  In fact I’d go so far to say that water is destroying modern adventure!

Being thirsty, and being able to deal with it is probably one of the main skills an alpine climber should develop, because no matter how much Evian you drink now, no matter what great hydration system you use, you will have moments when you feel as if you’re dragging your sorry ass across the Sahara.

In the old days every alpinist went through their “Oh I thought it would be colder” alpine apprenticeship, staggering around with their brains being boiled by the sun, generally overdressed in a pair Buffalo salopettes, the only relief,  drinking a French guides piss as it dribbled down a crack with your handy straw.

Bottom line is water is a drug, the more you drink the more you want.  The amounts of water flagged up as being needed by some climbers as just unrealistic.  Water is heavy, it freezes and very often it doesn’t get drunk and just turns to icy mush that cools your core.  Anyone who says otherwise is a water junkie.

For me it’s 2 brews in the morning (.5 litres), .5 litre in a bottle on the hill, followed by two brews at night.  This is a fair amount on something like El Cap in the blazing heat of the sun, and so is good enough for any alpine route.

Mitigating points here are; I dress so I don’t sweat like a bastard - thereby not wasting loads of water.  My physiology is also sloth-like, so I probably need less water than say kelly Cordes (although he mainly lives off margaritas and the blood of his opponents).

So here are my water tips:

Try and keep your daytime water consumption down to 1 Nalgene bottle’s worth.  Try and keep it handy so your tanks topped up, either in the top of your sack, or better still attached to the hip belt or shoulder strap (on non-technical routes).  1 litre is good for dawn till dusk, but if you’re setting off very early, or climbing into the night, then take a stove to brew up and melt up (stop and brew up in the last bit of sun, not in the dark).

Your Nalgene should be stored in an insulated cover that can be attached to your sack.  Outdoor Research used to make the best one, but the new version is utter crap (not insulating enough, zipper busts as the design is too small and so puts strain on the zipper, you also cover is so tight getting the bottle out to drink from feels as if you’re delivering a baby ). Luckily the Nalgene insulted cover is the same as the old OR design.

You can make your own cover out of foam and gaffer tape, but if it doesn’t have a lid make sure you put it in your sack upside down (so the ice forms on the bottom, not the top).

Mark your Nalgene bottle so no one pisses in it.

Lastly, it’s all about having the right amount of water and no more, not having none, so always have the tools to create more water if need be.

Oh and don’t forget your straw.