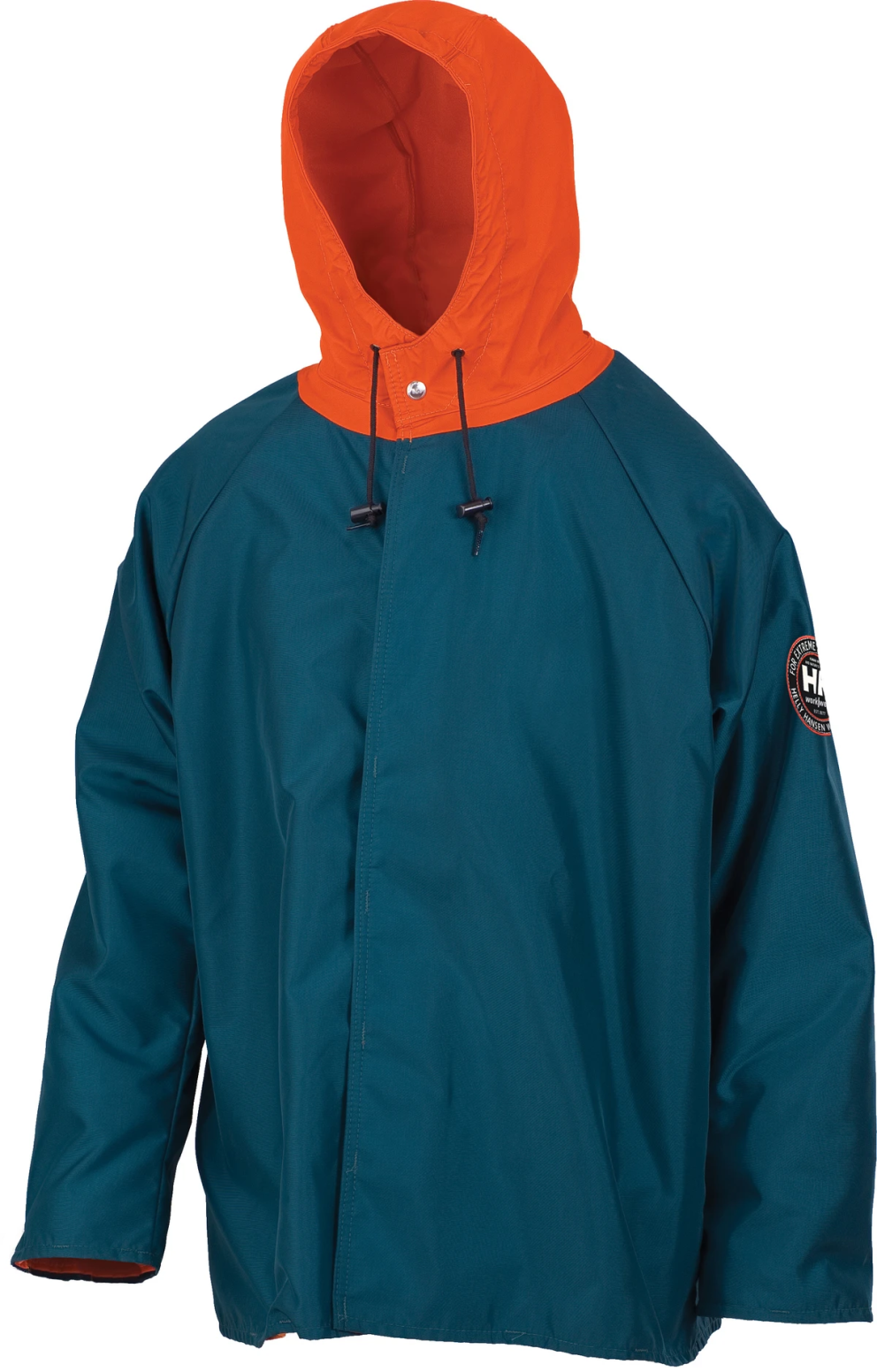 The Roman legionnaire was trained to fight using the gladius rudis, a heavy wooden sword, which once mastered, would be replaced by the lighter, and more deadly steel gladius. By training with a much heavier weapon, the fighter would be able to develop for more strength, control and skill - to have more in the tank - once they switch from the training to the killing.⁣ ⁣

In rock climbing the same could be applied to using a single heavyweight rope, such as an 11mm or 10.5mm rope. Such a rope, when compared to a double 8 mm rope system, is a pain in the ass, requiring far more skill - both in ropework and climbing skill - to employ in order to avoid drag.⁣ ⁣

When it comes to clothing, I often wonder if it’s sometimes worth starting out with the worst options first, such as a pair of jeans, a jumper, cotton t-shirt, and a non-breathable waterproof (like this Helly Hansen PU shell), basically the sort of outfit you’ll find many hill farmers wearing.⁣ ⁣By wearing such an outfit you’d be made aware of both their (and your) shortcoming, but also be forced to try and adapt to them, to get the most out of what you had. All of a sudden you’d be back to carrying a whole set of dry layers to put on at camp, and - worst of all - be forced to put on all your cold, wet clothes - that are impossible to dry - back on in the morning.⁣

⁣I would call this approach to clothing a stoical one (stoicism, the key - not to happiness - but contentment and an absence of misery and want), in that it allows you to see heaven for what it is, and to not waste your life dreaming of some heavenly better, a lighter killing blade, but knowing instead of the weight of what hell feels like.