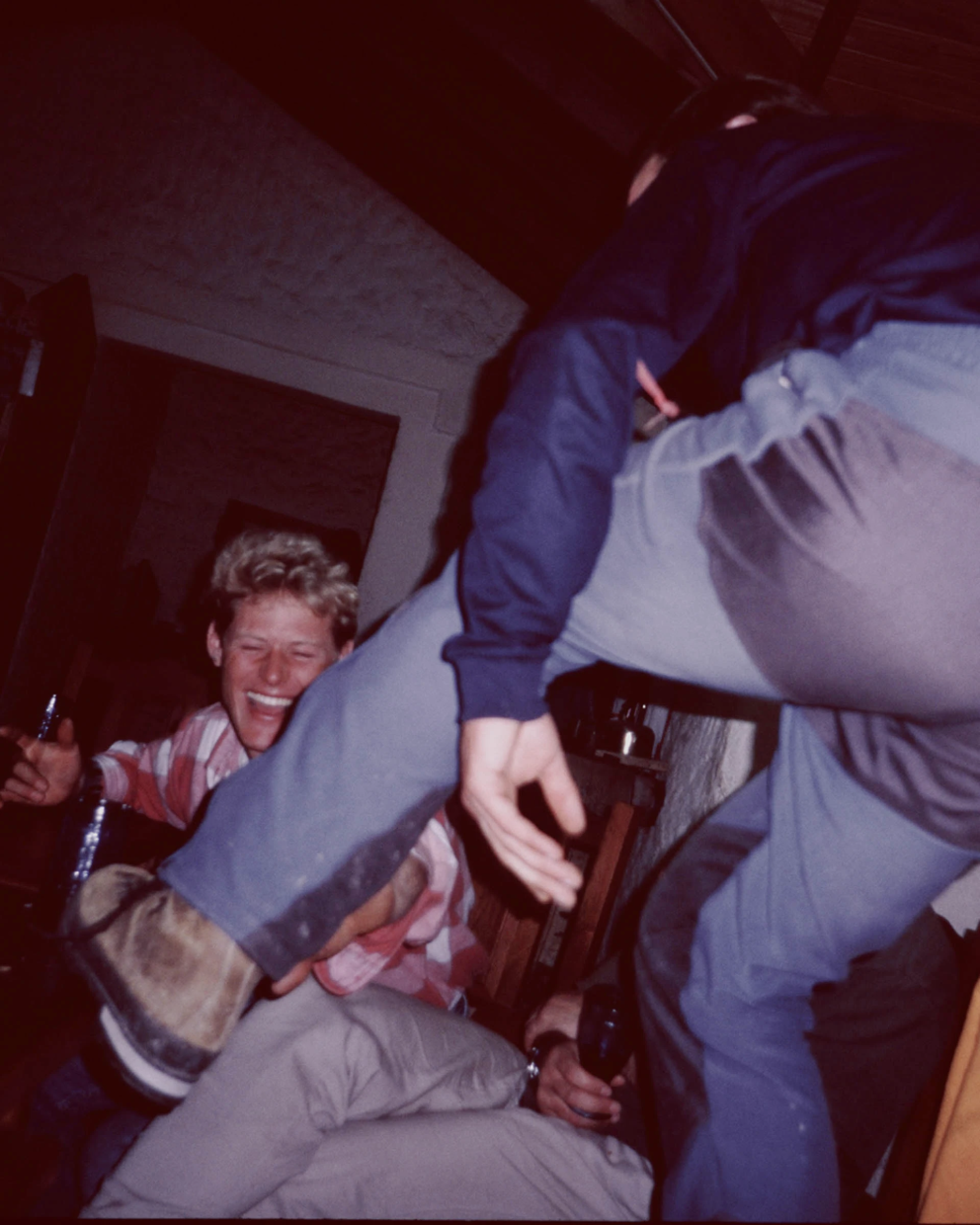 In 1826, the poet Kondraty Ryleyev was to be executed by order of the Tzar, on charges of treason and attempted regicide. When the trap door opened under Ryleyev’s feet, instead of his neck-breaking, it was the rope that snapped.⁣ ⁣⁣ ⁣Ryleyev told the crowd watching the execution that Russia was an “unhappy country, where they don’t even know how to hang you.” As the rope had broken, Ryleyev had to be pardoned, his life spared by this act of God, God being even more powerful than even the Tzar, and so a messenger ran to the palace to have the Tzar pardon the troublesome Ryleyev.⁣ ⁣⁣ ⁣As the Tzar’s pen hung over the pardon, he asked the messenger “What did Ryleyev say when the rope broke?”, and on being told, the Tzar desired to test both God and the rope for a second time.⁣ ⁣⁣ ⁣This time, God did not lift a finger for Ryleyev.⁣ ⁣⁣

⁣I’m not sure why this story came to mind, but looking at this old picture of Stephan Siegrist and David Fasel, after making the first winter ascent of Cerro Torre (1998?), it made me think about how it feels to get a royal pardon or have a God lift a finger.