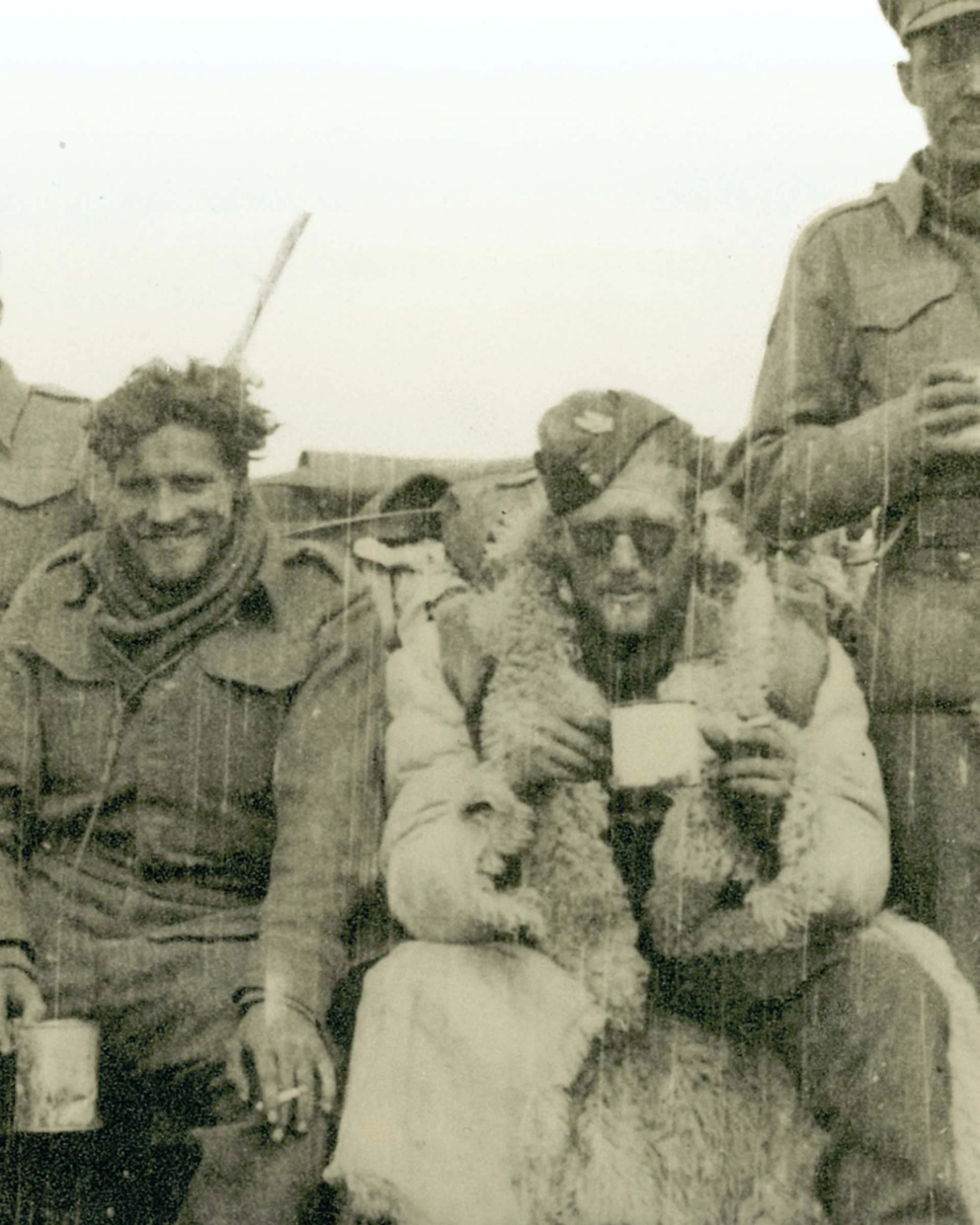 The idea of ‘going native’ is really interesting, and often it was a resistance to adopt the clothing, diet and habits of native people that led to disaster (the Franklin expedition being a good example, as well as Captain Scotts refusal to use dogs for polar travel). One reason for this is that often people fail to see or understand the simplicity in simple things, that a lack of complexity is the pinnacle of design and functional/practical sophistication, while complexity is often its opposite. For example, take the humble button, how does that compare to a waterproof YKK zipper, velcro, some magnetic sci-fi fixing? Consider that a waterproof zip has only been around for about twenty years and that generally, the zip is the first item to go on any piece of equipment. The button, on the other hand, has been around for five thousand years, works in all temperatures (it won’t become inoperable due to ice or sand), is indestructible, easily repairable and easily moved or modified. A broken zip in the field is not repairable, but if a button is damaged or lost, it can be replaced with almost anything in order for that closer to work, a piece of wood, a bottle top, a seashell. So between the two, the zip and the button, which is the most sophisticated?