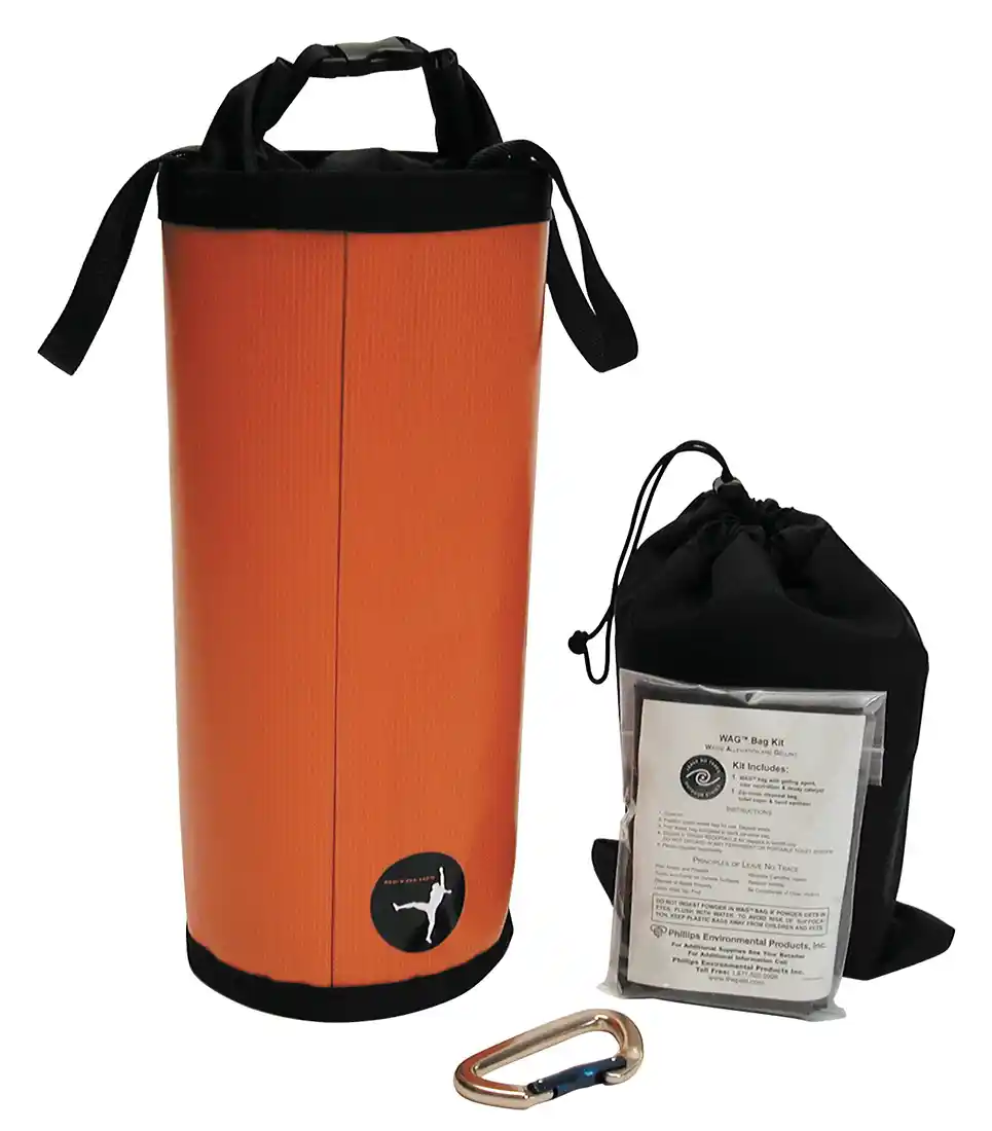 Going to the bathroom

My big wall book is coming along well, and with 21 days to go, it’s already on 154%, which is amazing.  A few people have asked if Higher Education will be just ‘another big wall book’, in that it’ll just cover the same ground like all the others.  Well, the idea is to make this book as complete as possible (hence the price of the book), and so as a little demonstration here’s 1300 words on going go the toilet!

Going to the bathroom

“How do you go to the toilet?’ is a question all big wallers get asked.  Well, on an alpine wall you go where you want to go, but it’s well worth taking it to slow the first time if you’ve never taken a dump wearing your harness!

First of making sure you know how to unhitch your rear risers.  I tend to rap these around my leg loops or pull them through my legs and clip the riser to my belay loop (this way you won’t end up dangling your risers in your poo!).  You can pull your trousers down with your leg loops still in place, but it’s usually nicer to take them off, although that’ll only be possible if you’re on a ledge.  To do this you tend not to need adjustable leg loops, and most people can slip them off.  When buying a new wall harness make sure the rear risers can be operated easily, or if not then consider adding your own fastex buckles.

Weeing on the wall tends to be a matter of making sure you remember to go, and on hot walls, you can often only go twice a day.  Some people urinate into plastic bottles on the wall, to avoid ledges ending up smelling of piss (often they’ll smell fine when dry, but stink when it rains), but I think as long as you don’t piss on ledges or down cracks you should be OK unless you’re on a mega-popular route (such as the nose).  Of course once at the summit pure the piss out!  The most important wizz factor is to always have a piss bottle close at hand, as wanting to go all night will spoil your sleep (also keep a water bottle close to, but make sure you can tell which is which in the dark).  If you don’t have a piss bottle then a cup will do (chucking the piss over the edge of course), or half a water bottle or tin.  For women, the only option tends to be to shuffle your bum over the edge (I’ve yet to find anyone who seemed overly skilled with a Shewee to use one in a portaledge).  It’s maybe worth saying that if you’re planning on taking a dump then it’s worth having a piss first, as you don’t want to be pissing in your wag bag.

Back in the day climbers used to crap into paper bags from the grocery store and just throw them off, meaning that the base of popular walls was covered in desiccated bags of human shit.  The idea was people would come back later and pick them up, but often they didn’t, meaning things get messy.  Worse still when climbing under another team there was the risk of being hit by a bag of human shit, the only thing worse being of they’d set fire to it as well (flaming shit bags they called them).  Another problem was actually taking a dump into a small paper bag, someone telling me before my first big wall “you may think you know where your asshole is, but you don’t until you shit into a paper bag”.  Luckily things have moved on a lot since then.

Although on some alpine walls most climbers will probably just take a dump down the wall (avoid shitting on ledges though), in most cases it’s best practice to use a poo tube on any route that has any chance of being climbed by anyone else, and in national parks, it’s a legal requirement.  A pooh tube is anything that you use to carry your poo in, and be homemade, made from pipe, or bought, with the Metolius Waste Case being the most widely used (a mini roll top haul bag).  I would avoid the solid poo tubes (made from a length of plastic drain pipe with a screw cap on one end and a glued cap on the other), as they’re not easy to carry, can crack if dropped while being carried down, and can’t be thrown in the washing machine.  A soft case can be rolled up small when on the way to the climb, and strapped onto the top of a haul bag for the way down.  You’d think carrying it down would be a problem, but your nasal passages tend to be battered by dirt and so smell’s not that big an issue (plus you probably stink as well).  I would advise that the poo bag should be lined with a bin bag (biodegradable if possible) to stop them from getting too smell, and a little cat litter in the bottom can reduce any odours.  Hang the waste case on a very long length of distinctive cord from the main haul point, so it can be pulled up quickly, then dropped out of range!

Poo bags are different from poo tubes in that you poo in these bags, tie them up and stow these inside the poo bag, disposing of them when you get down.  Commercial wag/go bags are highly recommended, and comprise of the following parts:

When using these bags avoid pissing in them as you’ll end up quickly filling up your waste case, plus you’ll be hauling even more weight (human crap can end up pretty damned heavy).  Once you’ve gone make sure to shake the gelling powder around in the bag then squeeze all the air out before tying a knot, so as to make as compact a package as possible.  Place the poo bag in the heavy-duty outer bag and again squeeze all the water out.

I tend to stow wag bags in the top pocket of one haul bag in a stuff sack, and it’s often worth carrying on in your bladder/day pack if you’re carrying one, just in case!

Your wag bag contains a small sanitising wipe, but it’s worth carrying a small bottle of hand sanitiser, especially if you’re a big team on a long wall.

Now, this may sound like a funny question but you don’t want to have your waste case overflowing mid-climb! This question is down to a few factors, such as how much food you eat, the size of the team, ability to use wag bags correctly.  Having been on walls for weeks and weeks with various sized teams, I’d go for poo volume of .5 litres (that includes wag bag etc), meaning that an 8-litre waste case will do most walls for a two or three-person team.  If you find you’re running out of space then you can cut open water bottles and put wag bags in there and tape them up and stow them in a stuff sack hanging from the bottom of the haul bag.

It’s important to establish a poo routine, where everyone dumps once a day (more than once and you’ve got too much food).  The reason for this is you’ll get this out of the way, and won’t have people being distracted wanting a dump midday, or even mid-pitch (I once took a dump while jumaring, but I’d not recommend it).  This also means that at the end of the day everyone is in synch and that when people are in their portaledges you’ll not have someone crashing around looking for wag bags, trying to pull up the poo tube, taking a dump as you’re eating your beanie weenies.

Some climbers crap in paper bags and stow the bags in a heavy-duty mesh bag hung far below their haul bags, allowing the sun to dry the bags out.  Once on the summit, the bags are then burnt (I don’t see this as being the type of bonfire you’d sit around talking shit, just breathing it!).  I’ve never used this method but it sounds very green.