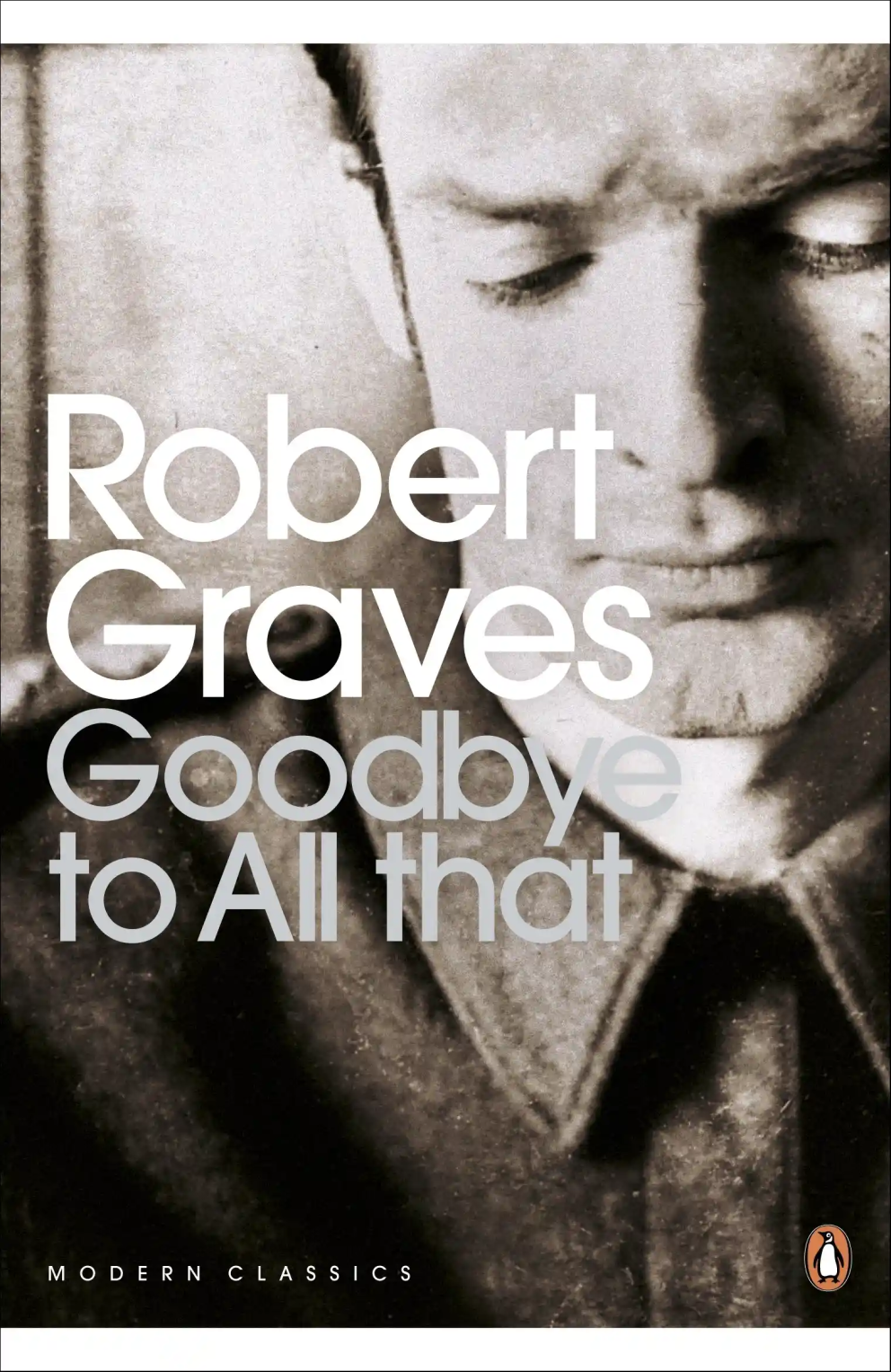 Goodbye to all that

Went for my first job interview for nearly two decades yesterday, working for Lyon equipment doing training.  Not sure if I got the job, but on the way home (via TGO awards - where some actor called Bear Grylls won personality of the year) someone tweeted asking what the job was, and I replied ‘Lyon Equipment (Petzl, Sportiva, Beal) - probably doing staff training. Being a climbing writer just didn’t work out for me, but it a shot!’ (last bit was meant to say “but I gave it a shot”).  Arrived home past midnight and I saw a tweet from MyOutdoors on my phone ‘Shock news that top author Andy Kirkpatrick is to quit writing’ - which was pretty shocking, as I’d send that first tweet about two hours before, and seeing it like that?  Well, it was just pretty sad.

First off I don’t think me packing in trying to make a living as a writer is a big deal for anyone but me, and it doesn’t warrant any kind of news item, after all, it’s not like I’m Stephen King.  It’s just a personal choice by someone who’s sold a few books, but in no way whatsoever could be judged as being successful. As I said, I gave it my best shot for ten years and it didn’t work out for me.

But I don’t want people to get the impression that I’m doing this out of some form of self-pity (I didn’t win at Banff or TGO awards for Cold Wars, so maybe thought I was throwing the teddy out of the pram), but rather it’s a conscious decision.  If I can be bold in climbing then I should be bold in life as well and know when it’s time to stop.

The problem for me is that although I find writing the most thrilling, creative and rewarding thing I’ve ever done, it comes at such a high cost it really isn’t worth it.  First of all although I know there is a part of my brain that can really write well, it’s surrounded by funky retarded grey matter that clings onto every fucking word as I try and fish it out, meaning the simple act of writing becomes an exhausting tug of war.  Want an example?  Writing at ‘but it a shot’ is a perfect example of my self sabotaging brain.  Ed Douglas once said that ‘the problem with Andy is that he’s cleverer than people think’ and I think although he’s right, it’s the damaged parts of my brain that undermine my talents, not people’s preconceptions.  Also financially it doesn’t work unless you have about ten books on the go at once, as what the author gets is pretty small (13% of the trade price), plus you’re writing in a very small market, where selling 4000 books is seen as fantastic.  Psychovertical has now probably sold nearly 20,000 copies and yet I’ve not even paid off my advance yet from Random House.

Many years ago Andy Cave told me you don’t make much money as a writer and I didn’t believe him, but he was right.  You can’t just be a writer.

I started writing in order to sustain my climbing, to be able to pay for me to go away and have adventures, first in magazines, then writing proper books.  Then as I really began to enjoy writing just as much as climbing, and I suspect I began to go away both to climb and to have something to write about.  Now I’ve come full circle, now it’s climbing (well talking about climbing) that sustains my writing!

I liked thinking of myself as a writer - as an artist - people telling me how great my books are (it’s a great privilege to really touch someone’s soul with your words), but really I was getting nowhere.  I also new that a few of Karen’s friends thought I was a bit of a layabout, pretending to be a writer, and sponging off her, which I tried to ignore, telling myself ‘we supported each other’s dreams’ - but when you’re a bloke people don’t see it like that. People still weigh our value in gold.

And so I just had to be brave enough to admit that it was over and find a job.  I do feel a little bit that I’m in the process of dismantling my life as the moment, and although tough, I guess it’s what I do with the pieces next that matters most.

I’m not giving up on words entirely.  I’ve applied to The Arvon Foundation to work as a tutor to other writers (I told them I can’t teach them anything about grammar!), I’m working with Johnney Dawes on the digital version of ‘Full of Myself plus I’m getting some third-hand satisfaction from some great feedback on Karen’s book Boundless which I edited and published.

So I guess me and words are still together.