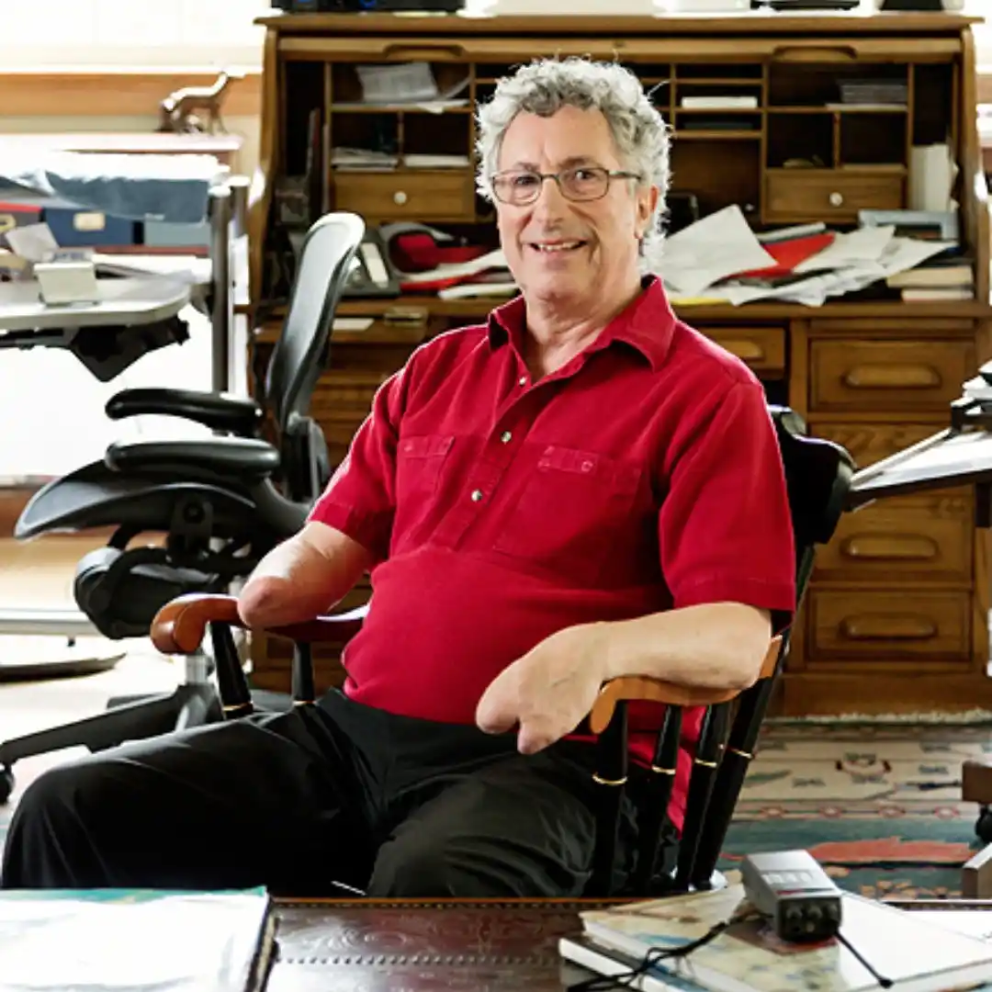 One of my heroes is Beck Weathers, who like a high altitude Lazareth, died and came back from the dead, surviving an open - and unconscious - open bivouac high on Everest during the killer storm of 96, and was then left for dead by his potential rescuers. ⁣ ⁣⁣ ⁣Wiki:⁣ ⁣⁣ ⁣“Weathers spent the night in an open bivouac, in a blizzard, with his face and hands exposed. When he awoke, he managed to walk down to Camp IV under his own power. His fellow climbers said that his frozen hand and nose looked and felt as if they were made of porcelain, and they did not expect him to survive. With that assumption, they only tried to make him comfortable until he died, but he survived another freezing night alone in a tent, unable to eat, drink, or keep himself covered with the sleeping bags with which he was provided. His cries for help could not be heard above the blizzard, and his companions were surprised to find him alive and coherent the following day.”⁣ ⁣⁣

⁣Weathers survived with horrible injuries, losing one forearm, the fingers, on the other hand, his nose, and parts of his feet (he was wearing One Sport boots, which is why he didn’t lose his feet).⁣ ⁣⁣ ⁣On the way down to his final rescue, Weathers was full of cheer, upbeat, even singing, and allowed someone worse of than him to be airlifted first. When someone asked how he could be in such high spirits he said: “When you come back from the dead everything else is gravy”.