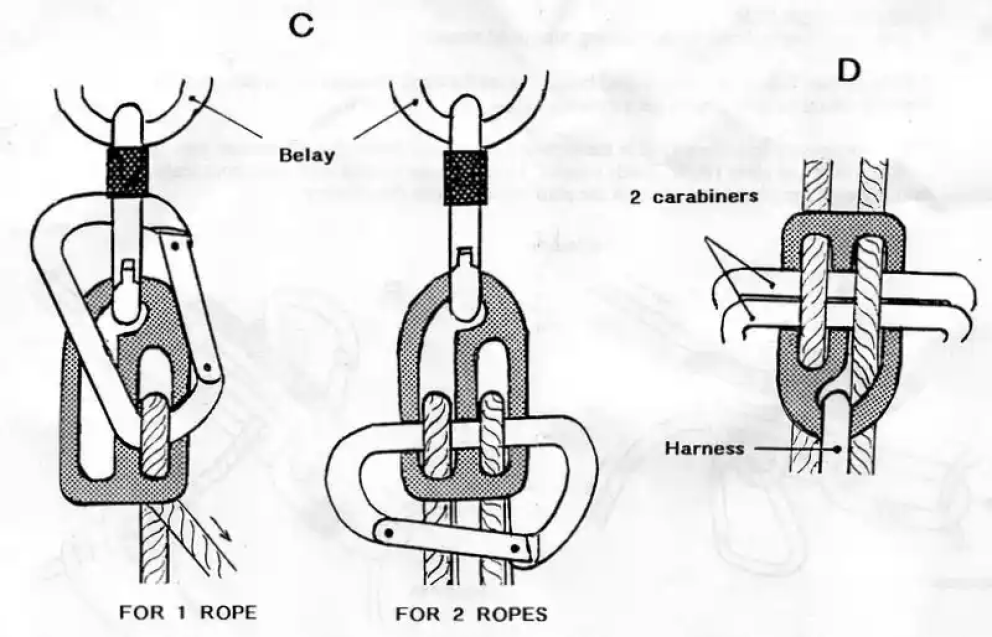 One thing I don’t like about the globalised world is how rare it is to stumble across something new and unexpected, something that shakes up the dogma of gear and techniques in climbing. Now everything is known: there are no dark corners anymore when you see something that is brilliant, and no one else has realised that yet. When was the last time you saw a product, and it made your brain buzz with what possibilities it could bring (actually, for me that was the Grade 7 equipment Pod ledge).

In the 90s such things seemed more common, stuff like mono point crampons, New Alp guide plates, One Sport boots, cult gear that only nerds and the hardcore knew existed, the future before we knew it. Back then the only way to get the word out was a slow way, by convincing an editor and writing it up in a magazine, people reading what you wrote, giving it a go, and telling others; a process that could take years. That was before the internet, and you’d imagine the web would be a boom for the climbing cottage industries, how companies like Troll, Clog, Wild Country and Chouinard began.

But it hasn’t. This lack of small technical niche startups is due to several factors. One is legalisation pretty much kills innovation, why design and sell a better climbing nut when you can just avoid the hoops and make chalk bags? There is also the issue with making things onshore, investing in tools and machines and people, when people are used to cheap shit, and grumble about the price of quality, where only the big companies have the scale, and even they are increasingly going where the workers are cheap. Some people will say this isn’t true that the big brands are always pushing the boundaries, heated chalk bags, new and better (and eco) waterproofs, but are they? Are we just happy with what we’ve got, where technical advances are only about making everything lighter and lighter? It’s interesting then, to consider a brand like Totem, who – like CCH before them – can produce real innovation out of a shed, just like the late and great Roland Pauligk did with his revolutionary RPs, and wonder what’s stopping others from shaking things up?