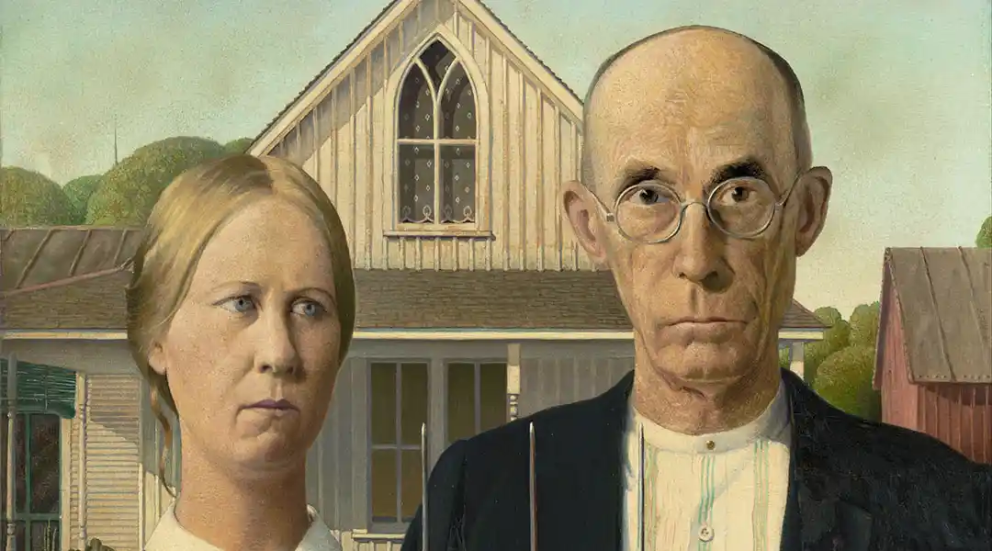 Just spend two days in the gunks, a really remarkable climbing destination, a sort of Stanage Edge crag with a lot of nice slabs interspersed with juggy roofs, and a place I’d been hearing about forever (every route seems to have a ‘reach around the roof for a bucket’ move on it).  If short multipitch trad climbing on steep juggy ground is your thing, then give it a visit (New York State has a lot of great climbing, and really amazing people) - with High Exposure (5.6) and Modern Times (5.8) being worth the visit alone.  Spoke last night at one of the best climbing stores I’ve visited I was here to do the second of my Montane talks, speaking at the awesome Rock and Snow in New Paltz (the Hathersage of the gunks), an indie shop was all the character of the best UK shops, sporting a huge wall of hardware (I doubt there is any gear they don’t stock), and a super active staff who just zing with climbing psych.  Rich and Andrew are the owners of the store, with Rich Gottlieb being as iconic as the store, a man who seems to have climbed with all the greats, a picture of him and Alex Lowe and Russ Clune climbing in Yosemite on his wall (the amazing Philippe Petit is also a customer!).

Being only an hour and a half from ‘the city’ (New York to you and me) the shop was pretty crammed for the talk, with people sat on bouldering mats, stools, and even on the bare floor.  I knew Rich had had all the greats talking here, and asked him who had been the best, with names like Jim Donini, Greg Crouch and Timmy O’neal’s names coming up at the top, so I made a note to give it my best shot, after all, I was here to fly the flag for UK climbing!

The first half of the gig went well, as I gave my Inappropriate climbing talk, with people really soaking up a big dose of Brit non-PC irreverence (I love it when people laugh but are unsure if they should).

In the half time a small boy came up to me.  He was about eleven or twelve, with eyes that looked much older and more serious than a child through round glasses, eyes that just looked into my t-shirt.  “What is the percentage chance of being killed on the Troll Wall?” he asked without any hesitation, his eyes fixed on some distant spot, making me wonder if he was autistic.  I wasn’t sure, so said “maybe 10%” which is way too high thinking about it.  “What about El Cap?” he went on as if my answer was unimportant, but obviously making a mental note of my answer.  “It would depend on the route, but maybe 0.1%?” I replied.  “Do you believe it is safe to climb with such odds?” he asked.  “Well what are the odds of a blood vessel bursting in my brain, or my heart-stopping right now?” I asked, to which he replied “well I feel that is immaterial in these calculations”, which shut me up for a moment (I suddenly felt as if I was talking to a young Spock).  Not sure what to say, I batted back “Well what is the percentage chance of having an exciting and fulfilling life?” which seemed to stump him and he wandered off to consider this.  Someone else came up, a guy called Trajan from Romania, who shook my hand firmly and told me he had travelled from ‘the city’ to see me speak, being a big fan of my writing.  As usual, I felt a little embarrassed, and instead of talking about me, I asked him about his life, background and work (he was a photoshop expert who retouched celebs spots and cellulite).  He introduced me to his climbing partners, a gnarly looking Russian woman who had trained as an Alpinist in the USSR, and another Romanian who was a master craftsman of pipes (when he said he made pipes I asked if he was a plumber, but it turned out to be the smoking verity).  Trajan and his friends were great examples of many of the people I meet on my way through life, who’s life stories are just as - or more - interesting as mine, and who bring such events to life.  Instead of me standing talking to them, I always find it much more interesting them talking to me - after all, I’ve heard all my stories already.

Rich came over to check everything was OK as more free beer was carried in for the audience, perhaps explaining the numbers (there was also free samples of dehydrated food from Good to Go, which is worth checking out if you live in the US).  Rich was one of those people who seemed to know everyone, and although running the store for most of his life had lost non of has passion for either climbing or climbers.  Rich had been an artist, but like most artists he was a starving one and so had fallen back on his passion for climbing to feed himself, starting as a shop assistant and working up to shop owner.  Just looking at his office, full of postcards, pictures, quotes and snippets of a life, I could tell this was a man cut from the same cloth.  The moment I met him I could tell he was one of those people who tested others, giving you a poker face, only a poker face served up with a remark that would test what side of the wall you stood (his side or outside).  It was like fencing, as each person jabbed the other with a few words, a sentence, an idea, a story, and image, and then wait to see what came back.  As we had fenced amongst the clothes rails I’d begun to like Rich, one of those rare beasts that were a success in spite of himself, in spite of his humanity.  Two things told me a lot about Rich, one was the peace symbol of the door (it was obvious by the myriad store T-shirt designs he was a liberal, sort of ‘Mad magazine’ meets Thrasher), which had resulted in the shop being boycotted by some during the Iraq war; the other a plaque from a local Para rescue wing on the wall, a military unit tasked with both mountain rescue and combat rescue in Iraq.  Rich was a people person, he was hooked on them, and so could separate out the war from the warfighter.  Rich’s relationship with his customers reminded me of my days at Outside, where you were in service, a very rewarding job, helping others via your experience to do cool stuff, stay safe, have life-changing experiences.  Later Rich highlighted this as one of the ways to have a happier life, to give to or support others, rather than just yourself.  I made a note of this and thought I’d add it to my ‘Super Andy project’ of things I need to do to be happier (I really miss working in outdoor stores sometimes, but I guess writing and blogging is another way of passing on experience and helping others).

My second half about to start a woman came over with one of my free posters, and told me she was the mother of the small boy, and asked me if I could sign it for him (I guessed he was still somewhere doing calculations).  I took the poster and wrote, “You have 100% chance of being a very interesting person - Andy Kirkpatrick” and handed it back.  The lights went down, and on I went, talking about myself.