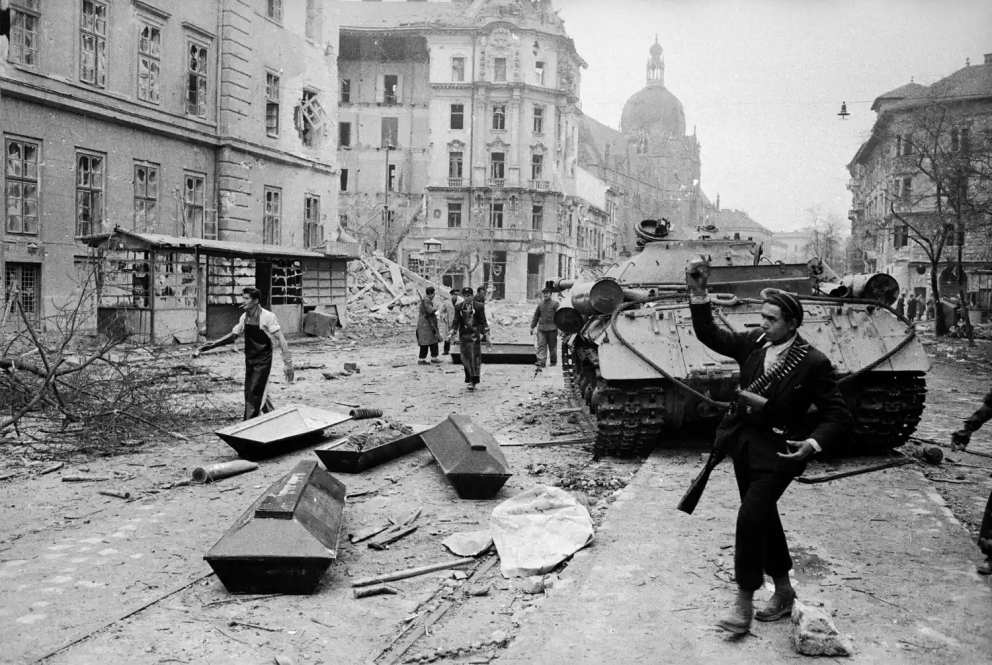 I had my hair cut yesterday, something akin to visiting the dentist for me, probably due to a slight phobia about my ears being sliced off by shiny scissors - as well as a double crown and odd shaped head, which seemed to cause trouble when I was a kid.  My kids often make fun of my hair, in the merciless way kids do, pointing out how I’m going bold whenever I’m on the TV.  I tell them it’s just very fine, but it’s not fine, I’ve met my dad, and I know I’ll end up looking like a convict.  Speaking of which this week I had a big corporate talk in Luton Hoo, which turns out is not Luton as in the airport, but a very fancy hotel where the english football team hang out before flying off to games, full of important people and celebs.  The talk was one of the most important ones I’ve done, and wanting to make a good impression wore my best shoes, a shirt and clean(ish) jeans (I still looked like a boy band member had got onto a transport pod with a lumberjack by mistake).  The global head of New Look spoke before me, which was very interesting - how to turn around a business and make it grow, which turns out to be pretty obvious really (have stuff people want, don’t expect them to keep wanting the same thing, and different countries don’t always want the same thing).  Then it was my turn, and I did my usual story, beginning by trying to sound professional, but soon enough going into Andy mode and just speaking from the heart.  I told the story about living on the dole, sleeping in a corridor in a squat in Hull, to all these people no doubt living in million dollar houses, then saying “blimey, I bet I’m the only person ever to talk to you who’s been on the dole!” I guess it’s true.

After my talk I jumped in taxi to get to the airport for another gig, and the taxi driver said “have you just been to see this climbing fella?” to which I replied “I am the climbing fella” - which made him laugh.  It turned out his last passenger had been an American woman who’d seen me talk, and had said it was in the top 5 best talks she’d heard, which was good for my ego, but then he added “yes - but she said how you looked like a bit of a thug though”!

It’s funny, but when you’re talking on a stage, you can go into a little bit of a trance, and words just flow out of you, both old words and new, sometimes filtered, other times not.  Last night I had an email from a mate who was once the finance director of the business I’d talked too, who said he’d heard some great feedback, but people had been a little shocked about my analogy about impossible projects based around the idea of ‘sticking my dick in a toaster’.  I don’t even remember saying it!

Back to my hair. Jim Morrison once said that hair is a trick God plays on us, and no man, no matter how hard they try, likes their hair being made fun of, and I guess getting my hair cut after such a big corporate gig is a sign how little I really care about my appearance (and why I look like a thug).  As I sat in the barbers chair, just opposite the town hall in a very wintery Sheffield - the crowds massed outside for christmas already, the woman made that usual chitchat that barbers do.  “What are you doing for christmas” she asked, as she had no doubt done a hunded times before that day, “I’m sick of christmas, I’m going to Syria and joining up with ISIS” I replied “Oh?” she said, brushing my hair.

I was on the radio the other week, BBC Sheffield, and the host asked if I groomed my beard and I said “No, I have no testosterone so it just grows like this, in fact I think I do as good a job at growing a beard as woman”.  When she asked me why I had a beard I replied “I’m getting ready for ISIS coming” (I’m actually off to solo Denali in winter, but that wasn’t quite so funny).  Within ten minutes I was told that ‘there have been some complaints about your ISIS comment” and that maybe I should apologise on the radio, which of course I didn’t.  Why could we make fun of Hitler but not of ISIS?  More people need to be offended in a positive way - not less, as offence make you think.  Fuck a balanced opinion.

And so I sat there, with my hair getting cut, the woman being a little more careful in her chitchat.  I asked her if my beard looked like the type of one a lesbian would grow, which was a joke, but she said “Oh I think it looks very nice”.  As you can guess I hate chitchat, which is something I’m actually very good at due in part to being an immensely shy and awkward person how has to mask this tendency by appearing as the ‘life and soul’.  I also hate

And so fill up the space with jibber jabber, which I must admit can sometimes be high quality due to my magpie brain, which is always on the boil with a thousand ideas and trains of thought, but can also sometimes drift into subjects such as my ideas on dicks in toasters.

A few days ago I was in Hungary, speaking in Budapest in a beautiful old cinema in front of about 400 people.  It was the type of big cultural building that authoritarian regimes do well, reminding me of the last time I had a translator on stage, at the Ggiion film festival in Spain, there in one of Franco’s dazzling palaces for the people.  As for the people of Hungary, like the building, many were a reflection of the power of the state, which likes big projects but small people, but generally ends up big personalities that lay well hidden beneath poker faces.  I lived with a Slovak woman once, who on the surface appeared like many from Eastern Europe, as cold as the wind that blows from the Russian Steppe, stern, efficient, a cog for the glorious machine.  But beneath the skin was a woman who once befriended would give you her last breath.

The Hungarians have always been on the loosing side, giving them that underdog outlook a little like the British, but mixed with an even greater mistrust of authority and a desire to escape the weight of ‘the system’ and its rules.  Walking through the city with my translator László I had one of those chit chat moments, and asked him about how the Hungarians had sided with the Nazi’s, and how that felt.  “This is all in the history” he said, appearing a little annoyed at the question, the country having been first destroyed and then eviscerated by the victors, a proud nation cut to pieces and handed out and never given back, a national trauma that even Germany didn’t have to suffer.  Going into chit chat mode I went into one of my stand by conversations of late, that of fascism.  I babbled on how we have made the terrible mistake of demonising and dehumanising pre war fascism, and so run the risk of repeating it - that fascism was not half a dozen evil men, but a popularist ideology that millions believed to be good, and right, and a way to make things better.  By turning our backs on the truth of fascism and over simplifying it, making it ‘evil’ we forget that it was a natural expression of a part of our humanity.  I think it was a bit of a Russell Brand moment (a man with nice hair, but who’s own ideology is that of an idle, guilty rich kid, who like all such people fail to grasp the real impossible complexity of society with their sound bites, that his utopia have him as Muammar Gaddafi (I also don’t really believe in everyone voting, but for different reasons; that too many voters are stupid, ignorant, selfish and easily manipulated, and that’s how you end up with fascism).
With a few more snips my hair was done, and I was up out of the chair like a man pardoned just before they threw the ‘switch’.  As I paid she asked, like she had done a hundred times before that day “Are you doing your Christmas shopping this afternoon?”, then looked a bit scared, the words popping out - like they do when you’re on auto pilot - unsure what I would say.  “I’m meeting my kids” I replied “so they can pass judgement on me, and my hair”.  “Do you think they’ll like it?” she asked.  “It’s the best hair cut I’ve ever had” I replied, “I’m sure even they’ll love it”.