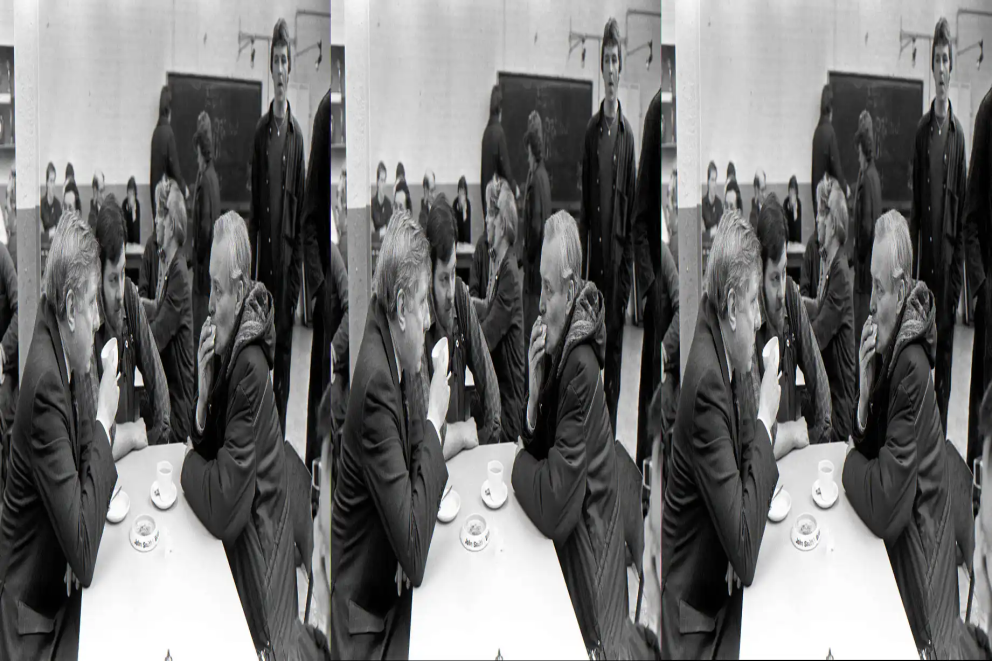 I’ve been having a slight tussle over on some Reddit post this week (I’ll link to it, but don’t bother reading it), about views on my book ‘Down’. Someone commented that they’d not buy the book, or anything I did, due to my “political views”. This led to an exchange, in which I was perhaps a little grumpy (having a four-month-old baby can do that), due to both getting tired of this view being expressed – as if I’m a member of the alt-right or a Proud Boy – and because of the amount of work I put into a book designed not to make me rich, but to make climbing safer.

In my initial response, apart from calling him a book burner, I asked what my political views were, as they’re not even clear to me, even though I’ve only ever voted for the UK Labour party, I loved Tony Benn, I don’t like wars, and find the idea of universal human flourishing a goal worth pursuing, and live by the golden rule. I also don’t like being told what to do, and would rather sell half as many books than be half a man.

I know this will sound like something Bear Grylls would say, but I think about my soul - am old fashioned concept I know - every day, and ask myself if I’m someone who holds thoughts and ideas that are a danger to anyone, someone who’s moral compass is still pointing where it should, where it always has (away from the heat, and towards the cold). Yes, my views might seem ambiguous at times, but it seems far better than dogma. And of course, fighting - as well as pain - can aid wisdom.

I have this book project that is sitting in my head, that’s not about climbing, but about my ‘politics’, which is really anti-politics, is more Chinese, as in how to make a go of this life in spite of such things, to both rid yourself of bad code, as well avoid the bad code written into the world around you. I suppose like many books I write, it’s that missing manual you wished you’d had, but ended up having to write it for yourself (and hopefully others). If I was asked to define my politics then I’d offer up the title of this unwritten book, which would not be “My Struggle”, but something less bombastic, but only: “Reaching for Something”.