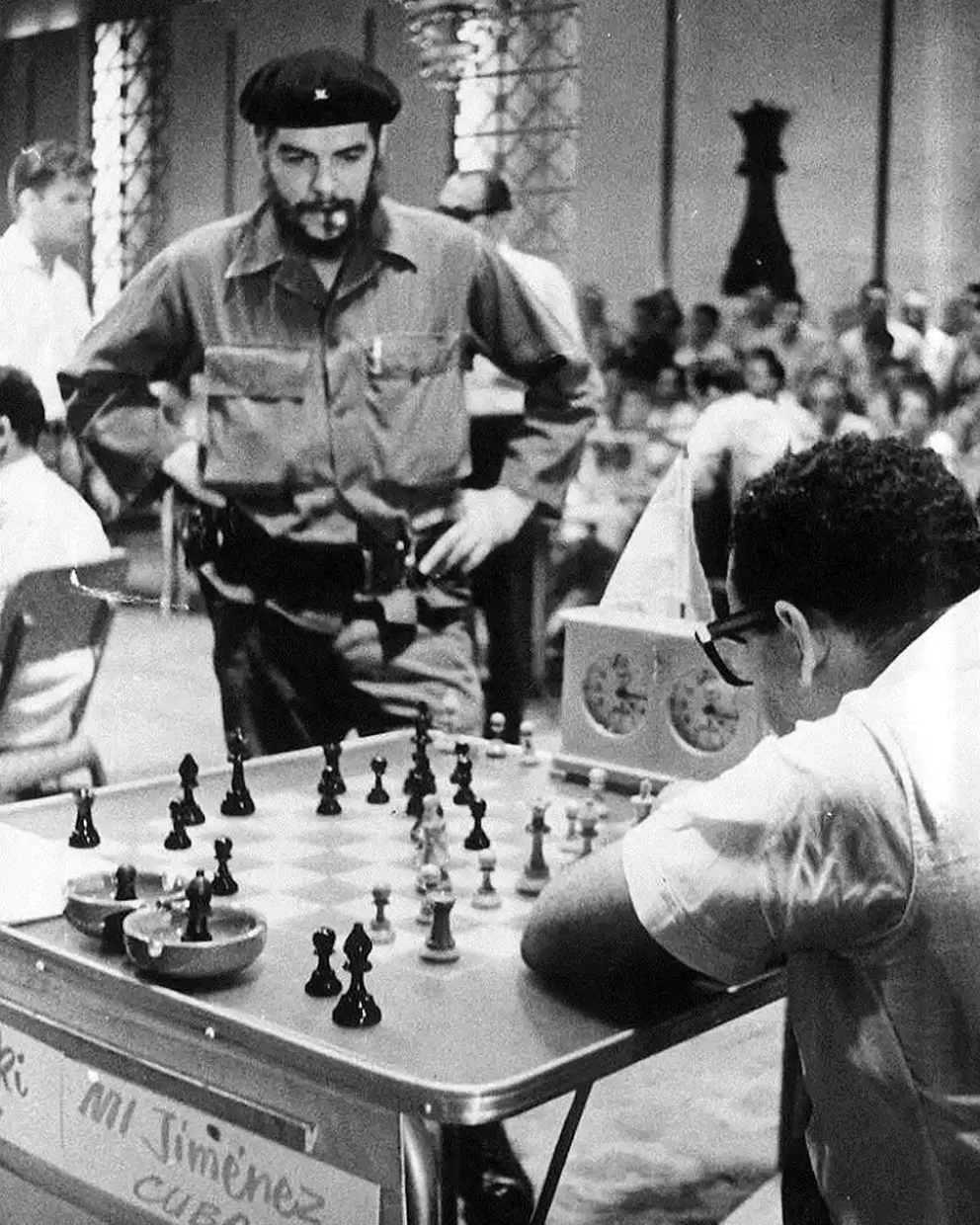 In Vietnam, the VC learned the hard way that they were no match for American firepower; Rollin Thunder, Puff the Magic Dragon, Napalm, Phantom jets and 50 cal machine guns. The only way they could defeat the Americans, and ARVN was man on man, not man on cold killing machine. And so they needed a way to defeat American air support and artillery. They did this by getting so close to the enemy that they could smell them, so close - danger close - that all the killing tools could not be employed, that to back off would only mean death and defeat.

It’s very common these days to be charged with making fleeting statements, of trading in cliche, generalisms or stereotypes. Very often this is a strategic move in word chess, as it unbalances the accused, makes them back off, questions their evidence, often robbing them of their best pieces on the board. The example of the VC applies here, to not retreat but get in close to the action, to embrace stereotype and generalism, to own that ground, armed with the knowledge that such things tend to be three-quarters true, three-quarters truth enough to call such things into being.

Of course, if it comes, the counter-attack, it is always the same, exceptions to the rule fired.

For example, if you say that women like to ‘build nests’ or ‘men like football’, this will outrage an opponent (real outrage is also unbalancing, but beware of the mock variety). Their instinct will be to parry your statement with one or two examples of exceptions that they think to prove you wrong, such as “I’ve got a female friend who lives like a pig”, a hand grenade thrown in your direction. But often the pin is still in place, so you pull it and throw it back, asking “So the rest do build nests?”, the exception proving the rule (the use of such terms as ‘ the exception proving the rule’ is also a weak spot, but I’ll leave that for another day!).