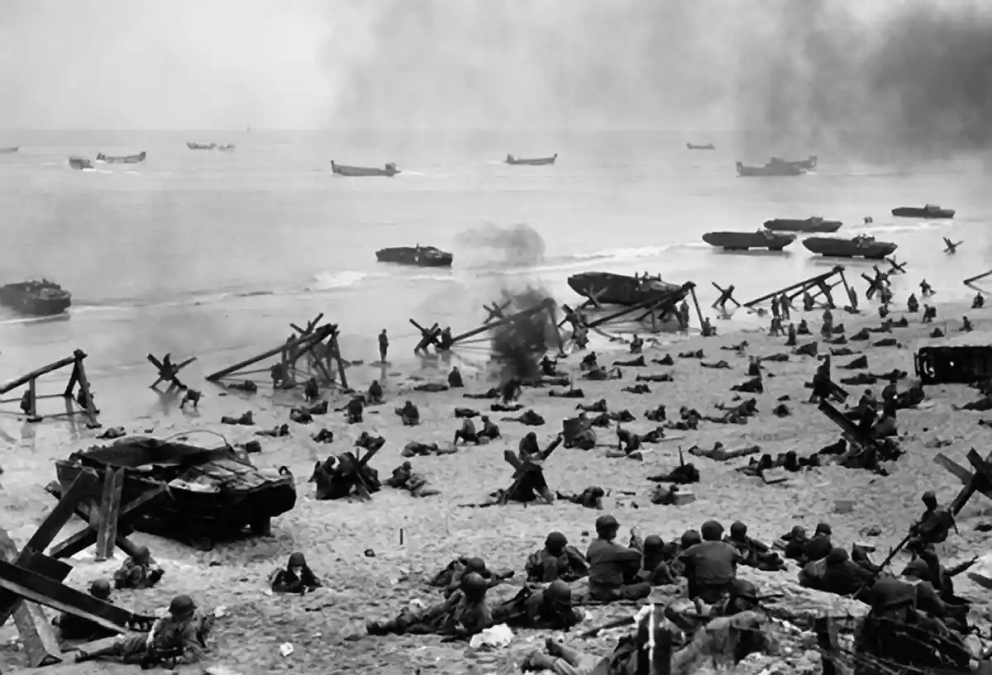 My brother emailed this morning to see if I would help him raise awareness - and hence funds - for a charity pull he was taking part in. This involves pulling a C-130 Hercules down a runway in aid of The Royal Air Force Association (RAFA) and The British Limbless Ex-Service Man’s Association (BLESMA). As some of you may know, my brother is a loadmaster in the RAF, and at the moment is tasked primarily with bringing the dead and injured home from Afganistan - a job that is probably not one anyone would choose to do (the hardest part he says is when a dead soldier’s children are waiting for their father on the tarmac). My brother is a good guy, and his email reminded me of a question that had been posted a few days ago; the question being - in the context of war - just who is a hero.

A few days ago I was taking my future ex-wife Mandy as I drove her, my kids and Mandy’s partner Mark to the airport (now isn’t that a picture of a progressive modern relationship!). I started telling her about how I’d been asked to lead a trip over the Pyrenees; a group of eight-woman, who were retracing the steps of resistance fighters in the second world war (Le Chemin De La Libertie). The trip had been organized by Suzanne Dando, with some help from Major Phil Packer, to raise money for the British Legion, and Phil had said I was a good man to help.

I think after climbing El Cap with Phil - and trying to climb Ben Nevis with him last winter - I’d decided to not get involved in any other projects like this, primarily because I’m not qualified to look after people and also have a hard enough time looking after my self. There probably is no other more dangerous scenario than doing something risky by the seat of your pants while having a TV crew breathing down your neck, and an unbearable pressure to ‘get it done.

When we tried climbing Ben Nevis as part of Phil’s three peak challenge, I think we went way into the red (cat 4 avalanche conditions, plus neither Phil nor Kate Silverton had ever used crampons), and I realized that most of the time no one knew how dangerous it was, and what the consequences could be.
Anyway, I’d looked at the team, and thought that as this was about a group of strong woman retracing the steps of other women, who were escaping from the Gestapo, then why should they have a bloke along (the team includes the 1st female RAF jet pilot and others from the forces). I emailed Suzanne and told her that if someone can pilot a Tornado jet, they should have far better navigational skills than me, not to mention a ton of survival training.
The other problem was I kept calling her Jill Dando - which could have made things a bit odd.

Anyway, this led to a mini-rant by Mandy about the charity Help for Heros - saying that soldiers are not heroes and that they sign up to fight, and so they are not heroic, which may make people smart, but when you think about it is true. She said, “a person who is not paid to do dangerous things but risks their life is a hero”. “What like a climber?” I replied mischievously. “What about a fireman?” I asked. “No, a fireman is paid to go into fires, they can do heroic things, but really they are not technically a hero.”

I thought quite a bit about this.

Often I find it hard to come up with a job title for myself, and so sometimes say “I’m an assassin”, as people tend to leave it there. A few years ago I told this to a guy I met at one of my slideshows, who replied: “Oh I’m an assassin as well”. This guy was a climber, a young guy who looked well balanced, the type of guy your mum would like, yet he was tasked in Afghanistan with the assassination (or targeted killing) of suspected Al Quider suspects. He explained what was involved and that there was a long bureaucratic process involved - a paper trail - that had to prove that this individual was a threat. This report was called a “Pattern of life report” - probably one of the most spine chilling terms I’d ever heard (I remember it so well as as soon as I heard it, I thought “Now that’s a great name for a book”). Was I shocked when I realized who this guy was? Did I walk away? No - I stayed and talked to him because more than anyone you could ever meet - he knew what the fuck was going on. He knew that there is no good or bad in this war (bad against the worst), only people living and dying, trying to survive and trying to kill (highly recommend anyone who wants their liberal - or right-wing - vail lifting on our modern world read The Great War for Civilization by Robert Fisk). Was this guy a hero? Did his actions save hundreds of lives? Or was he a murderer?

Maybe the word hero will become stolen - like patriot - one no right-minded (or should that be left minded?) person ever use.

Then last night on the way home I heard how Bill Millin had died. I guess no one would know who Bill was, well maybe you would if you remembered the film “The longest day” about the D Day landings.

Bill was a piper with the 1st Commando Brigade during the landings on Normandy. Bagpipes had been banned by Allied command, but Bill had been asked by his officer - Lord Lovett - to play as they stormed the beach. Bill began to play as the ramps went down, and the bullets and shells fell - along with many friends. “Do you want me to walk up and down” he shouted to Lord Lovett “Yes - that would be nice” he replied, and so Bill did one of the most foolish acts in just about any war and began walking - in full view of the enemy - backwards and forwards along the beach playing “Hielan’ Laddie” and “The Road to the Isles” as his friends were cut to pieces. Bill survived - the reason being that although the German machine gunners could see him, they thought he was crazy and left him alone, calling him “The mad piper”.

In my mind - even though he knew the risk - and saved no one (and killed no one), and was mind-boggling stupid to follow such an order - Bill Millin was a hero.

You can hear Bill’s own words here.