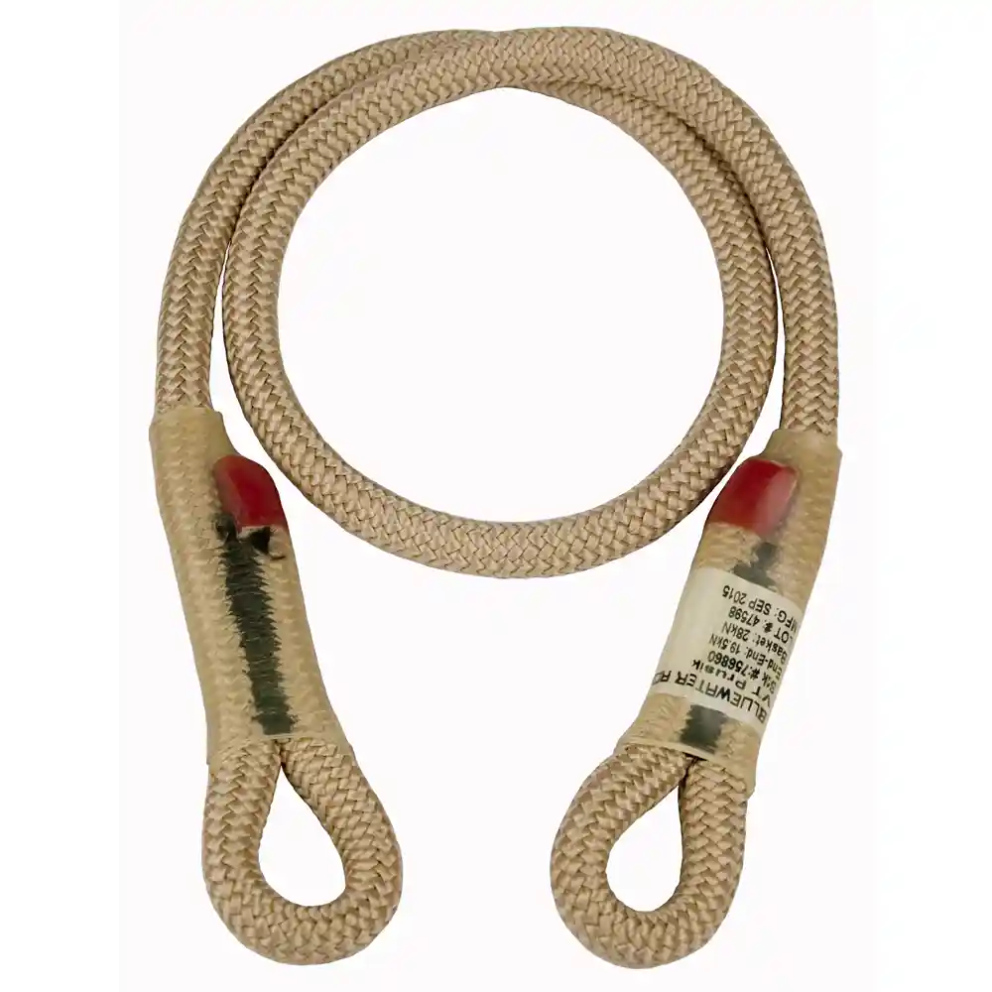 ⁣A first cousin of the Prusik loop, and either a DIY cord made from a single length of 5 mm cord, about 50 cm long, with overhand or fisherman’s bite tied into both ends, or a spliced or sewn kevlar version, meaning it’s very compact and is an ideal primary or second Prusik. The main advantage is that having two clip loops means one can always be left attached (unlike a Prusik loop), allowing it to be quickly attached and removed without fear of dropping it, and so is perfect for tying an Autoblock, or asymmetric Prusik. The real advantage though is the hitch cords ability to tie the invaluable VT knot.⁣ ⁣⁣ ⁣When tying the knots at the end make sure the tails are not too long as they will jam up the Prusik if they get sucked in.⁣ ⁣⁣ ⁣

Hitch cord Knots⁣ ⁣The most common knot to use is an Autoblock, tied by simply leaving one end clipped and rapping the free end around and around (5 to 7) times and then clip it back in. I Find the Autoblock tied via a hitch cord is more effective than with a loop, perhaps because the force applied is being applied a little more equally. ⁣ ⁣⁣ ⁣To second knot all climbers should know is the VT knot (Valdotain Tresse), which is easy to tie (once you’ve mastered it) and is a friction hitch that can be released even when fully loaded, making it ideal as a back-up, passing knots, or descending a loaded rope.

Extract from ‘Down’ book⁣ ⁣⁣ ⁣