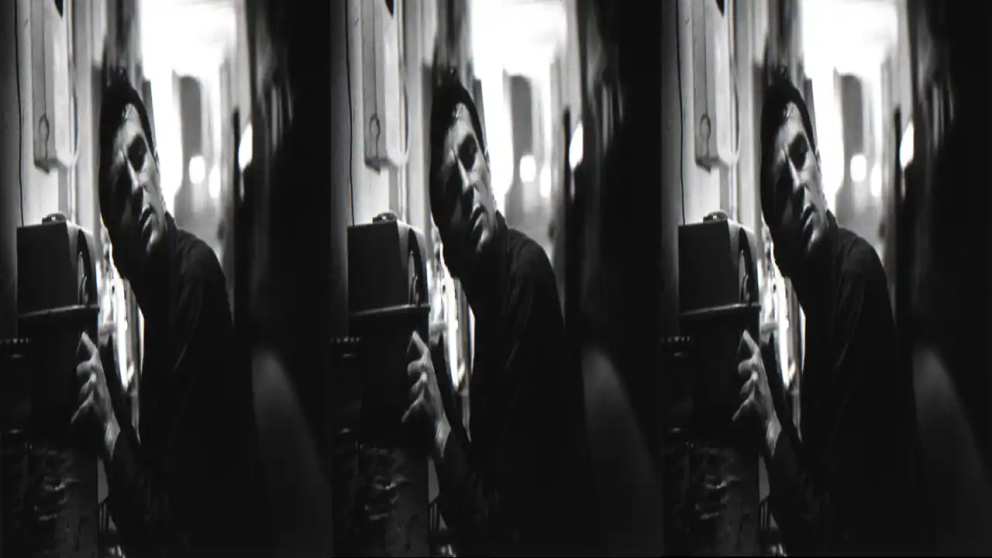 People are often surprised how many words it takes to write a book, and yesterday, talking to a TV producer (me and Karen are doing a daytime chat show next week) she said: “Oh how many words do you need to write - 30,000?”  The answer for cold wars at least is 100,000, and I suspect it may be even more than that.  “Wow,” she said, “how on earth do you write that many words?”.  It’s a good question.

Most days are meant to be writing days, but writing days are like climbing days in the Alps, and so very often things conspire to get in the way of your ambition.  I can only work in noisy places - and working at home is a non-starter, and so most of it’s written in cafes - ideally ones without the internet.

The main thing to note is that there is always something better to be doing than writing a book, but to write one you just have to put in the hours.

Getting into the headspace to write takes about twenty minutes, and once there I can remain for about four hours - or the length of time it takes for my battery to go dead (one reason I switched to Macs).  During that period I’m absorbed in what I’m writing.

Music can also play a part, and I’ll often listen to music on my headphones while writing.  Finding the right music is crucial, as it must only engage emotionally and not distract.  Movie scores are perfect for this (I guess movie scores are my classical music), and using the same playlist helps to tell the brain “it’s writing time”.  For Cold wars my movie playlist has includes stuff like Inglourious Basterds, Inception and Shutter Island.

I also really like listening to music that has well crafted - but simple - lyrics.  Songs have to be short, and sentences are shorter still, and so a songwriter has to a lot to connect with the listener, choosing their words well.  The Sky at Night by I Am Kloot, has been on heavy rotation, as well as stuff by Elbow (Guy Garvey is a master wordsmith), Damien-Jurado and Sigur Ros - which are all a bit downbeat, so I also make sure I have stuff by Arcade fire, Guerillas and the meat puppets in there too.

Once I’m in this headspace I start writing.

Although I’ve tried, I can’t work on a structure, say writing out a chapter in bullet points (some people use post-it notes) then expanding them out.  For me, it all starts with the title, and I start writing it as I’d say it.  In Psychovertical there was quite a bit of cinematic scene switching and flashbacks, but I found it can be quite clunky, and instead in Cold Wars I’ve gone for a more linear style - but based on verbal storytelling to shift what I write closer to how I speak.  Doing this allows the reader to keep track of what’s going on, while having the same level of complexity, jumping around the story, while having stories within stories (Cold Wars has a lot of others peoples stories in it).

For me, the act of writing is not an easy one.

First off I type with one finger - and when I’m under pressure two.  I’ve considered learning to speed type, and after a decade of writing almost continuously you have thought I’d of at least let a few more fingers into the act.  The thing is that one or two fingers are a speed bump for my thoughts - after all if you’ve ever seen me talk you’ll know my brain often runs faster than my mouth. As a kid, this was a major problem, and many of my problems writing stem from my thoughts running away, which when added to poor handwriting, meant a lot of stuff was illegible.  That’s why writing on a computer allows me to get it out, and even then you’ll probably notice beyond the spelling issues - of which there are many - I suffer from dropped words, words I was sure I’d typed but didn’t.  Anyway, with my writing gear set at one finger, things become manageable - although sometimes I’d quite like just half a finger (maybe I should start using my elbow?).

Numbers-wise I will write about 4,000 words a day, starting at the beginning and writing non-stop - and crucially without going back over what I’ve written.  Editing as you can disrupt your thought patterns - well mine anyway - and I need to stay in the mindset of a storyteller, not an editor.  Doing it this way allows a good stream of words.  Once it’s written, I put it aside for two days, and then return to it and read and edit it, refining the story.

I also don’t write each chapter in order, but just sit down and think “What do I want to write about” and start there.

Once all the chapters are there I’ll sit down and go over the whole thing and check it fits, but not fiction (well most of it) it should all work.

With this book, I want more feedback on chapters, as Psychovertical was read by two people before it went to print, and looking back I was lucky.

On a techie note, I write in Pages, primely because the words look nicer than using Word, and all my book files are synced using Dropbox, so they can’t be lost (Dropbox uploads all files within it to a server, and all computers linked to it - and it’s free), as well as having an Apple Time Capsule, which means I can run back through versions of files - good if you found you deleted half your book by accident a month ago!).

Lastly, you should treat writing as an athletic pursuit, warm-up, training and building skill, stamina and strength.  Writing a blog, submitting work to magazines, writing poems that you hid under the bed, are the best way to get your head in shape.  For some writing 4,000 words in a couple of hours sounds like doing an Ironman, but really once you’re brains up to it, it’s just a fun run.