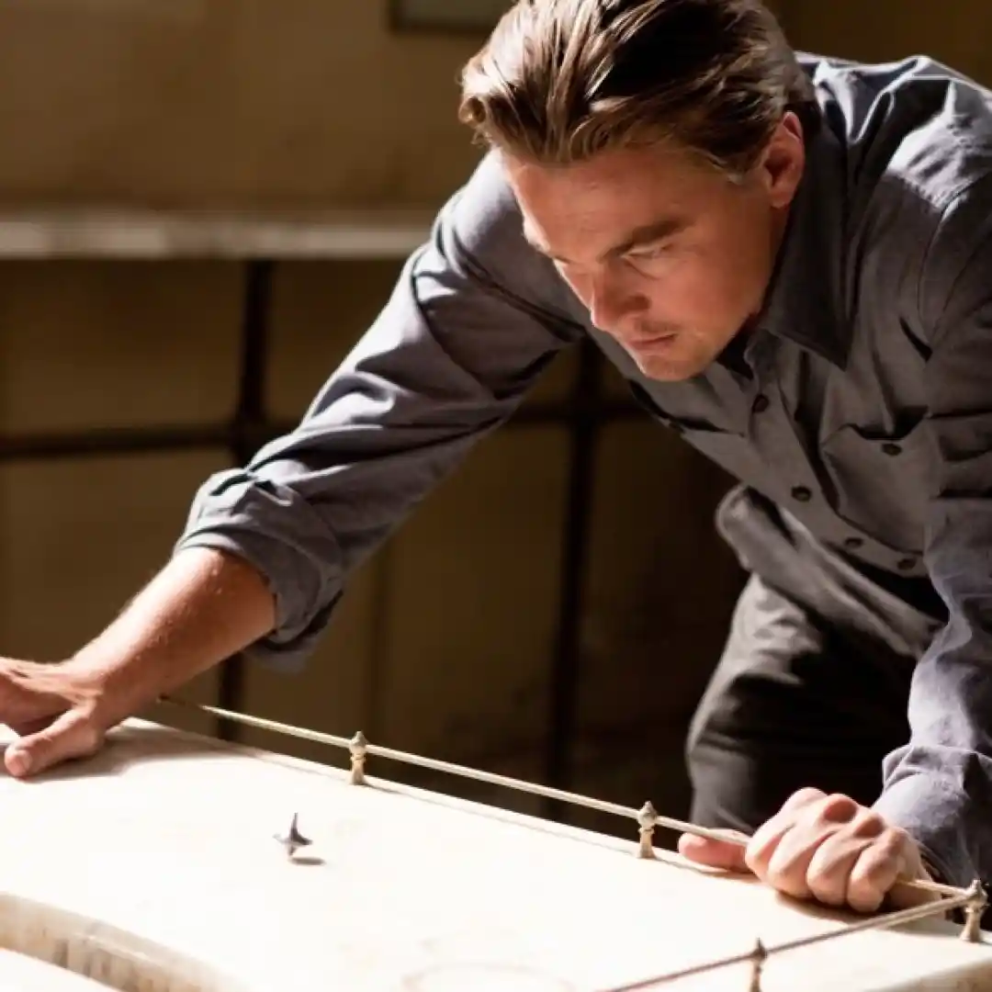 I get an increasing number of messages from people who don’t feel comfortable communicating publicly, which I suppose proves The New York Times correct: that private and confidential conversations are a threat and need to be monitored somehow, otherwise, how will we know what anti-social, dissident and class enemies are talking about?

Most of these messages are less about resistance, like there’s an alien invasion - ‘They Live’ style – and we’re an underground army, but more end of the world club; that if sense, logic, culture and society are driving over a cliff, we at least want to sit at the back of the bus, saying: “we told you so” (although suicide is the fastest way to utopia). But some messages are from the discombobulated, people who are neither in nor out, social or anti, plain nor the star-bellied, one of the 80%, who just float on the tide.

One of the questions that come up is whether or not you’re thoughts are corrupted, if it’s you, not them, have you been ‘exposed’ to the wrong stuff, been radicalised, and so are in need of re-education, deprogramming, or a good old fashioned lobotomy. One way to work out if you’re sane or in the dream state; the subjective reality that many now live in, where logic and maths are racist, is to carry out this little test: the purity test.

When you come across an idea that is focused not on things, but people, ask if it has a foundation that seeks to understand or to purify. The first requires empathy and experience. It has no endpoint or conclusion. It cannot be contained within dogma; it’s anti dogma. It’s a process, like learning the names of every living thing you will ever come across. But the latter, purity, is a form of narcism, a failure of self-awareness, that you can make others perfect – like you, and in doing so save the world.

But what of those who cannot be made perfect or don’t agree with your definition? Well, no one said it would be easy. Which one are you? So, when next you feel your emotions rise, ask if your impulse is to understand - even at the cost of righteous rage - or if you feel that puritanical and germaphobic impulse to scrub, scrub away at our human stain.