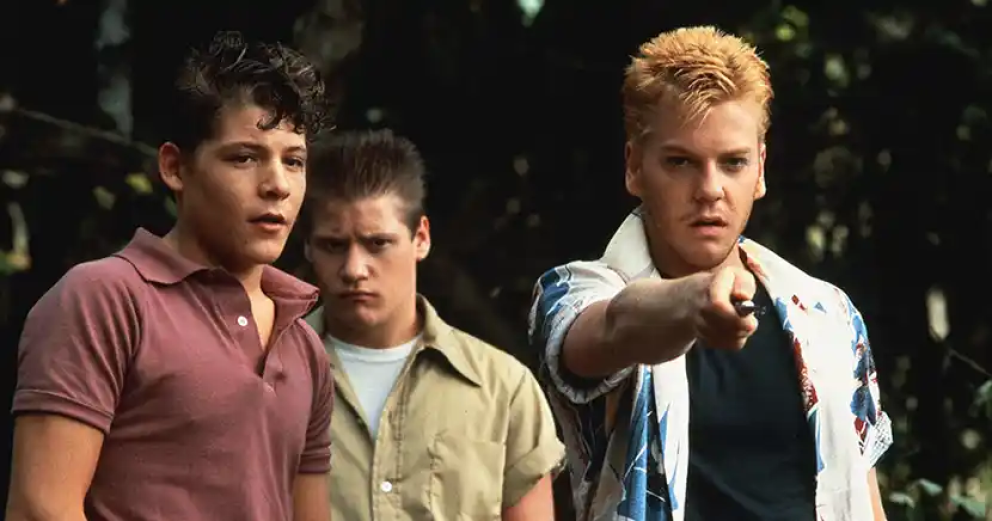 I was walking home after buying an ice-cream, having stood in line with all the other kids of the estate, 50p’s clutched in their grimy hands, or maybe £1, a tiny sibling standing close by, that smell of exhaust fumes mixed with sugar and spice making the queue buzz with anticipation.   There are two things that stand out for me from my 70’s childhood, the queues and the fumes, everything dirty, dusty, cigarette yellow or diesel black, feet shuffling down, onto buses, into shops, towards a grave.  It was a careless world of waiting in line, always standing, leaving room, your turn, after you, I was here first .  People often ask how the Jews and the Gypsies could stand in line and move one by one to their execution - but that’s what we do, we stand and we let these things happen to us.

At only eight all I’d wanted was my ice-scream, spun from a nozzle like a thick cloud of milky magic, vampire red blood squirted over it like tears, that dribbled down to make fingers sticky.

My ice-cream bought, I hurried home, home to our television into which mum had to insert 50p’s to make it work - too poor to actually rent, let alone buy a TV.  Back to my comics, and drawing, or badly made models and gummed up tins of Humbrol.  All my life I had never been bored, not once did I not have some plan, some distraction, something to feed a need to obsess, stuff that looking back allowed me to not feel the pain, the rejection - cast out from the life I had once had.  No; obsession could wrap any parcel of pain.

Licking my ice-cream I went and stood at the lift and waited, listening to the clunk and groan of the steel box descending, its rubber tendrils just seen twitching through the scratched and graffitied glass window on the scarred steel doors.  I thought I heard shouting, kicking, violence coming from inside the lift - the sound of older boys, but for some reason I didn’t run to the stairs.  I stood as the doors opened.

I don’t remember their names, or even their faces, but I do remember everything else, the way they pounced on me, like they knew I’d be there, their strong hands on me, laughing, crazed like boys can be, their blood up, my ice-cream dropped and trampled.

They dragged me to the bins, the long stinking chute rising up like a pebble dashed trunk hiding me from my mum, who would soon be looking.

I felt their jeans on my arms and legs, squashing my tiny biceps and thighs , their big hands on my wrists, their stinking dirty fingers holding my neck, choking me, all laughing.  I tried to fight, I struggled but my body was locked down with bone and flesh, the weight of their violence too much for my puny body to throw off, I tried, but knew I could not escape this.

I thought I was about to die.

And then, with a long drawn out - almost theatrical turn - the oldest pulled back his head and cleared his throat and spat in my face.  Then the next boy, and the next, hands like vices stopping me turning away, a thunderstorm of heavy spit, covering my face, my eyes, my nose, into my mouth, my ears, my hair, on and on. I wanted to fight, I wanted to rip off my arms and legs and roll away, to bite off my tongue and spit it in their faces.  And yet in this childish little torture I never once screamed.

All I could do was take it.

Accept it for what it was, only a moment, that it would pass, all the injustice of it, the pain, that another human being could do this to someone so fragile and unthreatening.

And then, with a final crazy yell they let me go, no doubt only practice for some future barbarity.  They stood and walked away, leaving me there, my hands over my face, their flem and spit soaking into my sleeves, feeling raped and assaulted by them without knowing what that was, only feeling the violation.

This happened to me thirty-five years ago but I feel it still, I feel the weight of their inhumanity, their total lack of empathy for someone so innocent, who meant them no harm, who was damaged and bewildered and only looking for a little happiness in 50 pence of ice cold milky magic.  I remember it all, and always will, my total humiliation by those boys, what they took, leaving me with only the taste of their spit in my mouth.