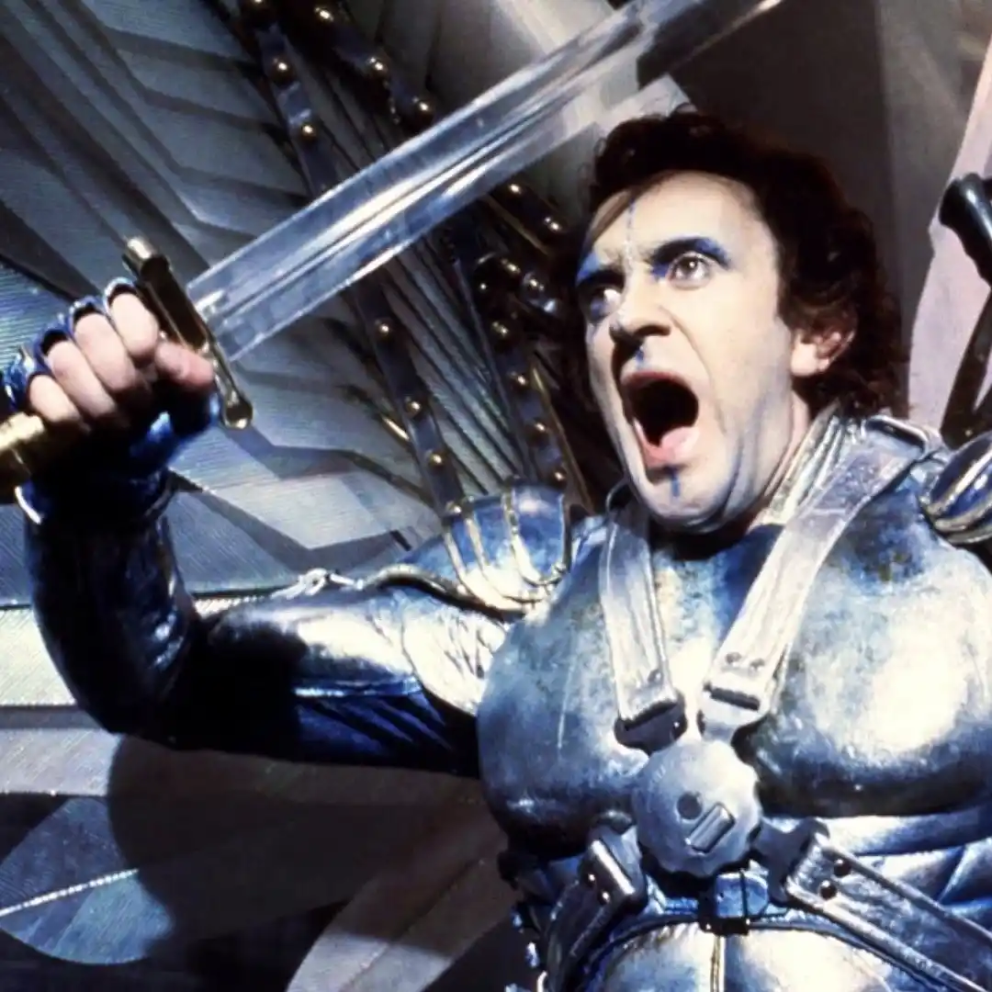 I didn’t get it

I like lending books to strangers because although drugs can change your perception of reality for an hour or two, books can change it forever.

One good book can change a person in ways that nothing else can, the process of reading, the translation of words to thought, images, ideas, emotions, the greatest gift humanity bestowed upon itself. It’s amazing how many people don’t read and have never read a book since they left school, how some can’t read at all.

The history of reading, how the plebs got access to ‘the word’, and through it the word, is one of the greatest revolutions in the history of mankind, something we should teach in schools, so people know - like the vote - not to squander it, that people died for your right to read. There are loads of amazing books that you can give to people who ‘don’t read’, slim books that are read in a week, that once started, find their end quickly, and hopefully onto another.

I once gave a talk at a secure unit for kids, which was like a mini prison, and asked them if they liked English lessons, and they all shook their heads. Then I asked if they liked stories, and they nodded. People like stories.

One book that gets referenced more than most is 1984, and although it’s only a small book (as is Animal Farm), most people have never read it, which is a shame, it’s a warning for all time - not just now. After a while, I stopped asking if people had read 1984 and just said “have you seen Brazil?’, which is a kind of defeat I suppose, and again, most people had never heard of it. If I pressed someone to watch it, and they did, I’d always be excited to see what they thought, if it had the same impact as it did me, when I saw it as a kid (before I’d read 1984). Generally, the response would go like this:
“Did you watch Brazil?”
“Yes.”
“What did you think?”
“I didn’t get it”.