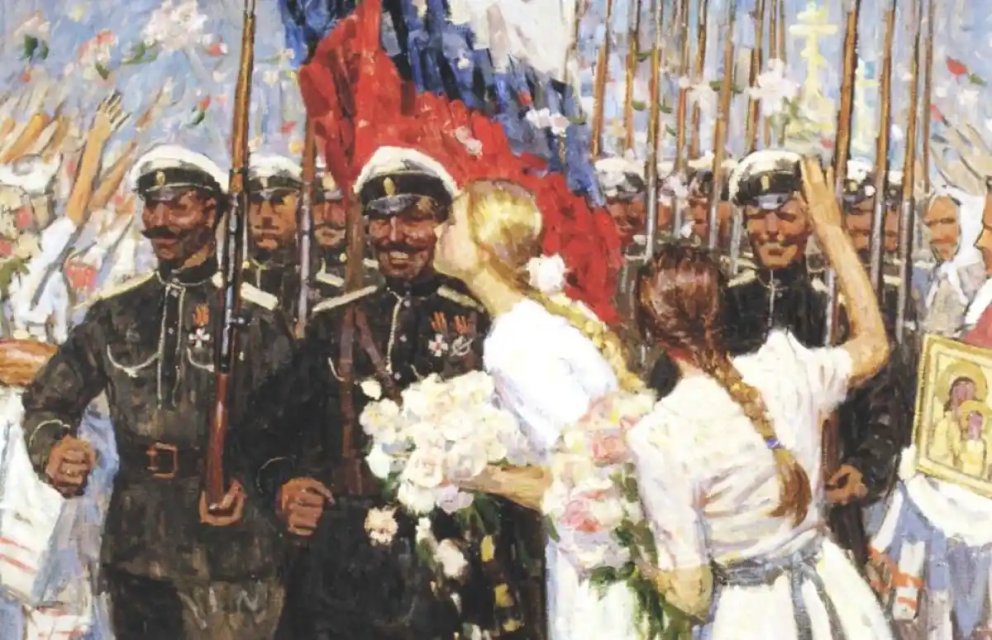 Journey to the dark side

The first thing I thought about this morning when I saw the news, was how friends like Lizzy Scully and Jim Perrin (and just about everyone I know) would be reacting to the shock wave of this reality.  I’ve been blogging about Trump’s win for over a year (Tank Man being an example), starting when he was nothing but the butt of our jokes.  How clever are we?  I did the same with Brexit, dared to sound like a fool and dare to write we will lose, that we are the fools here, that the second we use the terms racist and bigot and dumb, that we have lost.  We have more empathy for a fly caught in a web than we do for our neighbours, imagine everyone feels the same, all have a yoga mat under our arms.  We are the same smug and complacent middle class that are always overthrown, we are that 1% (but did you feel like you were the one revolting, yep it’s often the way).  So how did I know so long ago that Trump would win? Well, this is not his victory, it’s our failure to understand.  Yes, you’re angry and upset, maybe more so than you’ve ever been. If you had an AR-15 you’d take up arms no doubt, the white army to the red.  If Trump was gunned down you’d cheer.  What kind of people have you become?  But stop. Don’t let this outcome push you further away from the only way out, the only way on.  This is an opportunity to understand, the point I’ve been making for two years (God help me!).  Everything was against Trump, the media, business, the system, and yet he’s won.  Two years ago I had a mental breakdown - the best thing that ever happened to me - I went mad.  The result, like some crap Mel Gibson film where he can read the minds of women, I could read the minds of the ‘closed minded’, the ‘bigot’ and the ‘racist’. And I did, and I enjoyed the view from the dark side.  I made a study of hate and found it wasn’t hateful at all.  It was human.