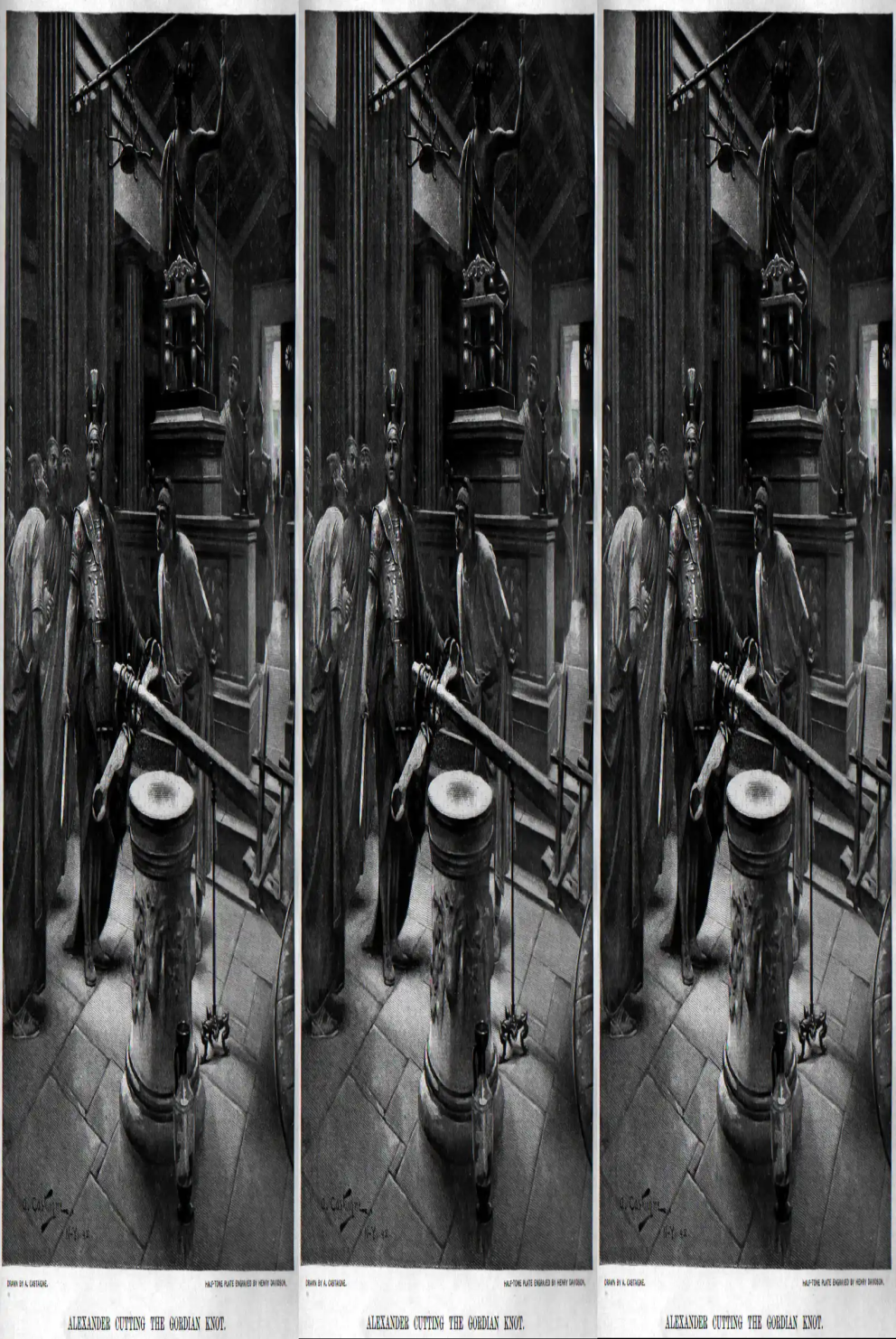 knot to question why?

I saw an old post from 2012 by Outside reappear a few weeks ago on Facebook titled “Bye bye bowline”, reigniting a pretty common debate on the knots safety: whether we should stop teaching it, and looking for replacements.  Looking at my site stats I see that my own article from 2011 titled “Ban the bowline” also gets a lot of traffic so this is obviously a hot topic amongst climbers, both real and armchair, up there with European Death Knots (EDK) and equalising cordelettes.

Any search on the subject will produce a huge range of opinions on the pros and cons of the bowline, and while some are a little hysterical, most are pretty pragmatic, i.e the bowline is fine as long as it’s tied correctly.

Knots are fascinating things, almost magical realism, that from a single strand of rope you can form so many complex shapes, almost mini machines, able to bind or move, lock or lower, simply by how they’re able to wrap around themselves; a Munter hitch the brother of the clove hitch, the alpine butterfly the cousin of the bowline on a bite.  Such simple creations as knots - like all that is simple - can be affected by complex elements used to create them, the tightness of the rope sheath, the shape of the karabiner, or the imprint of understanding within a human brain.  Knots don’t fail, we fail knots.

For me, as a climber interesting in some kind of mastery, I try not to get too bogged down or dogmatic with anything to do with climbing.  I learnt the core skills, in this case, the figure of eight, then move out in small steps, each both safely leading from one to another, without any big leaps, learning the bowline, then the Yosemite bowline, the ring bend, bowline on the coil.  I try and base each step on what I already know, and so don’t add anything too exotic and showy to the mix, as although this might make us look cool at the crag; showing off my one-handed Slavic death bend, in extremis such knots will probably just end up getting me (or someone else who didn’t understand it was only for showing off) killed.

I tend to use the figure of eight or ring bend for multi-pitch climbing (alpine/winter) and some form of bowline for single pitch and indoor climbing, and use a mix of the two for other purposes (like attached a haul line to a haul bag) based on their different pros and cons (I’m a huge fan of the alpine butterfly for any loaded rope for example).

The experienced climber can of course pick through the pros and cons of knots, and switch from one to another as they wish, taking into account things the novice does not yet have experience of, such as a bowline can be a deadly knot with a new shiny rope (it comes apart), but a figure of eight in a skinny sport rope will tire you out in repeated untying faster than the actual climbing.

And so such things as this, for the experienced climber, is not about them at all, it’s about showing the inexperienced or the eager you learn, both a knot as well as pass on its strengths and weakness.  And so this begs the question if asked, would I as an experienced climber tell someone to use a bowline, and if so, how would I tie it, the vanilla way, or Yosemite, or some other variation?

Of course, the answer is yes - the bowline is one of the key knots all climbers need to learn and is not called the ‘King of knots’ for nothing, vital for many techniques, with all climbers needing to be able to both tie it at the end of the rope as well as anywhere along its length via a bite (vital for tying tree or boulder anchors).  The limitations of the bowline are that it’s a little bit harder to nail the tying of the knot compared to the figure of eight, but if someone can tie one but not the other, then they should be tying neither!  Climbing requires the ability to use ropes and knots and slings, and such people who can’t even put in a harness right should really take up road biking instead (although even here the highway code might be too much for them!).  Just because something takes a few minutes to master does not make it less suitable to teach (often when teaching the tying of knots there is a lack of information given on why the knot actually works in the first place, the dynamics, even history).

Beyond that, I would say that the Yosemite bowline can prove a little bit confusing to some climbers, and I’ve seen people tie knots that look like they ‘look right’ rather than being right.  For this reason, most climbers tend to stick to the plain bowline, and here the problem is the stopper knot.  It seems that most climbers either create a very large stopper knot (triple fisherman’s) or have the knot come undone, leaving a very long tail.  I have a thing about having knots that don’t take up too much real-estate on the rope, as when you reach down to grab your rope to clip you don’t want to be grabbing the tail or knot, but just the rope, with the standard bowline stopper being more prone to coming undone due to its position on the bite/loop rather than the live strand.  So what I want is a bowline that does not require a stopper knot (I never use a stopper knot with a figure of eight, but just make one with a good tail), but provides not only the same security from becoming loose but double that.

For me, the answer is the twin bowline (there are many, many names for this knot, German/Italian Bowline being one, but I use the term twin to differentiate it from the double bowline or retreaded bowline, which are terms often used to describe the knot which leads to confusion).  This is a very, very simple bowline that requires no stopper knot, and creates a pretty compact bowline that is both higher in strength, is far more secure than a single knot with stoppers and is also much easier to tie and untie than even the standard bowline (important for both multi fall climbing and teaching).

To tie this knot you need to first establish the correct amount of rope you’ll need each time so as to reduce the tail.  For me, if I pull the rope through my harness and have the end touch my chin then that’s about the right length.  I then tie a normal bowline, take the tail and retreat the rope again (keep it neat), creating a second bowline along the line of the first.  You are left with a slightly thicker double-stranded bowline going through your leg and waist loops, but overall a smaller neater knot (this knot also reduces wear on your harness).  If you want to use a stopper knot then do so, and being on the live strand instead of the loop of the knot tends to mean the stopper stay tied.

I tend to only use the twin bowline when climbing on thinner single ropes, and switch to a figure of eight or ring bend for thicker ropes, as two thick strands can be a little bulky, but for indoor and single pitch climbing I find this the best knot so far.  For big wall climbing, I use a variation of this, having the twin loops going through my chest and waist harness independently which reduce the risk of an upside-down fall.

As I said above, as experienced climbers it’s important to think not only about what we do, but how that is viewed by less experienced climbers, and as a community - down the wall or at the crag - we should not be backward in stepping forward to explain why we do what we do.  Very often people around us are learning by our example, but missing the devils in the details, and articles about banning or questioning classic knots is both the opportunity really understand that knot, and be a better climber, but also to try something more dangerous from the dark web of techniques.  Slavic death knot anyone?