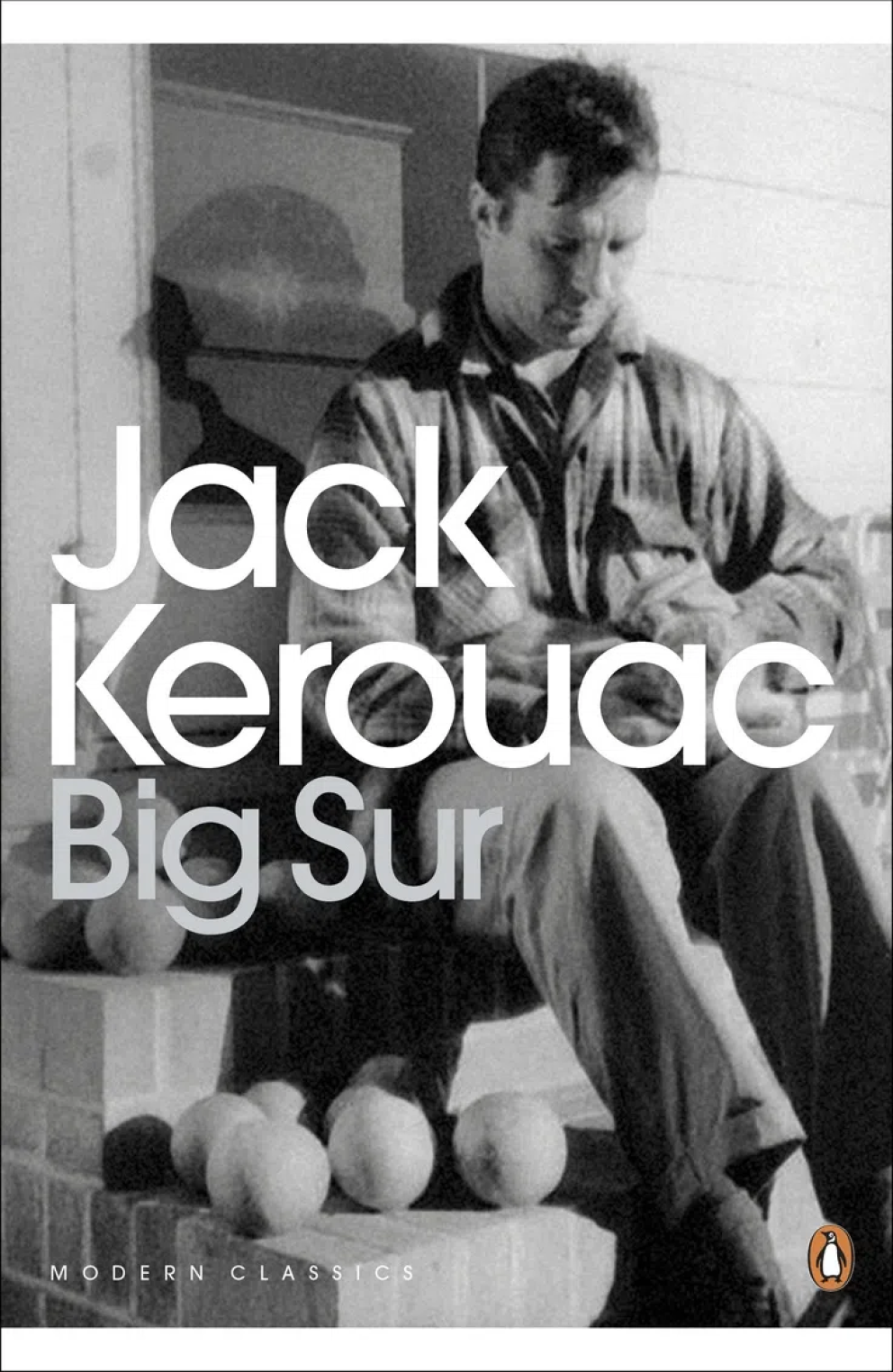 Down at the coast in Monterey with one night before I fly back to the UK.

After resting a few days, I had time for one more go at my crazy plan of a one day solo of El Cap and set off Thursday afternoon to try Lurking Fear.  The day before I’d carried my gear up to the base so I could just walk up at 4 pm and start climbing.  Once there I found another team fixing pitches who asked about the weather forecast - with big clouds coming in over half dome.  I’d asked earlier in the day at Yosemite Lodge, and the answer was “sunny as always - it never changes”.  Unfortunately, the forecast was wrong.

On the way back down I heard the first peals of thunder, then the first spits of rain - then the heavens opened up.

I’ve been going to Yosemite for quite a few years but never seen such a downpour.  Getting back to the meadow soaked to the skin, my boots full of water, I watched the waterfalls pouring down El Cap, knowing that anyone up on the wall was suddenly having some serious problems.

Standing on the bridge was a typical mum and dad armed with binoculars obviously panicking, their son on the Nose.  I walked over (or swam) and told them not to worry, and that at least it was warm rain.  They seemed worried - scanning for their son - who’d disappeared below dolt tower.  Probably the biggest danger on El Cap is that it’s in California, and so people assume you can do it dressed like a surfer, were in fact when it storms you need to have an alpine approach (full waterproofs, plenty of insulation, a bivy bag, synthetic pit and a tarp or bothy bag).  After a few minutes we spotted the team below the bolt, hunkering down and the mum and dad relaxed. (in the end, they bailed as they had down sleeping bags and cotton clothes).

Anyway, more thunderstorms were forecast on Friday and Saturday, which put a bit of a spanner in the works.  Never the less I kind of thought maybe I could do it between the bad weather, but slowly things were ganging up on my psyche.  The biggest was Lurking Fear a real sun trap, and I stood a good chance of getting roasted up there.  At least one soloist has died due to the sun (getting sunstroke seriously impairs your judgment) and the thought of being super high on the route and getting hit by the sun was scary.  Also, I only had a single 70-metre rope, so knew getting down would be hard - either due to the sun or to a storm.  Then there was the storm itself, which would make free climbing the slabs to exit the route pretty tricky (not to mention the fear of being struck by lightning!

Sorting out my gear at the bridge my mind kept flagging these things up, but I tried to remain stubborn and focused, imagine how glad I’d be that I didn’t fold in a few days time - when I’d done it.  I used the hand on the tiller to keep me moving towards this goal, and so eventually started walking up.

Getting to the bottom, I saw the team that had been fixing’s rope fixed up to pitch 3, and straight away I began wondering if I should just jug their ropes to get a head start.  I knew that this would nullify my goal of a one-day ascent, but I also knew the short cut would reduce the length of time I’d be in the sun tomorrow.

I geared up and still couldn’t decide.  I had zero motivation, feeling as if the moment had passed for doing such things and that I should be moving safely home by now.  But then I imagined the hand and forced myself to move up, giving myself a break and allowing me to jug the ropes.  Even if I were to fail at a pure ascent, at least | would climb another route on El Cap (I’d already climbed these three pitches before).

Up I jugged, my small haul bag attached to my harness Russian style until I arrived at the top of the fixed ropes.  I clipped into the bolts and looked up at the A1 pitches above.  Then I looked down.  I knew if I had a partner I’d be climbing by now, but self-motivation on such escapades is just so tough - in fact, it’s the crux.  I just didn’t feel like going on.

Talking to some climbers at the bridge I’d said that when soloing you need to treat yourself like someone you love - rather than someone you hate - and at that moment, hanging there from those bolts, I gave myself some slack.  I’d gone further and higher than I wanted to - after all, I was still knackered from Zodiac - but now it seemed too cruel to ask my body to do it all again, and so I rapped down, packed my stuff out, got in my car, and drove out of the valley.

And so I’m sat in a motel in Monterey thinking about the last few weeks, going over what went wrong and what went right - and if I could have done things better.  All I know is that every day I gave it 100%, and that although I never nailed my dream of a one-day el cap solo, I did climb El Cap in a day with two friends (this had been my dream climb the year before), and more importantly pushed my own physical and mental boundaries far further than I ever thought possible; to set off up El Cap with just one rope, a camelback and a skeleton rack was the boldest thing I’ve ever done.

I guess setting goals of time and distance is pointless, devalues the experience, and success based on such things is immaterial.  Only you know what you’ve won and lost - and what records you have broken.