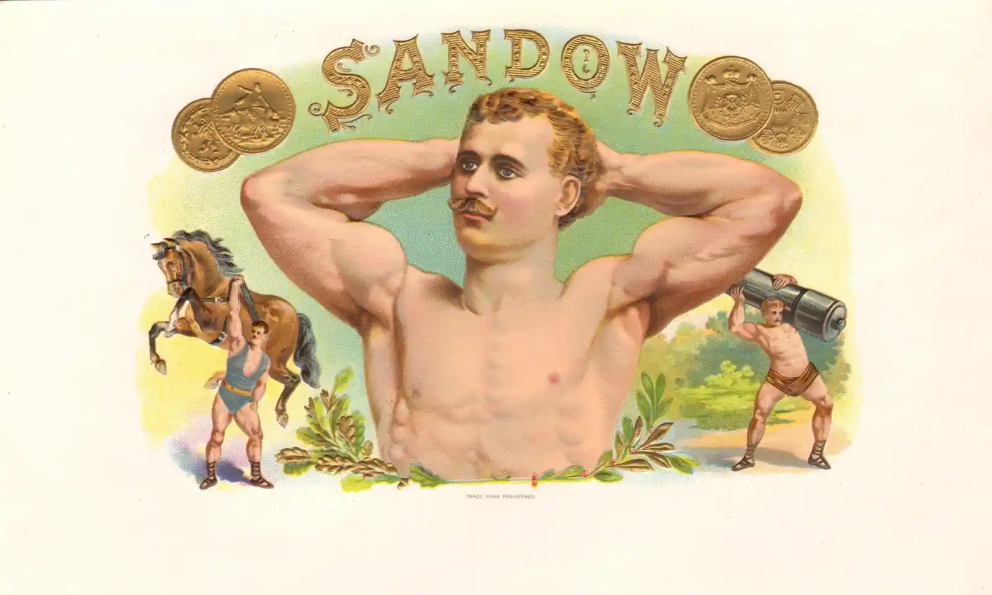 Hi Andy
I know you’re a bit of a gym fan but I saw in Dave Mac’s book that he doesn’t think it’s much use for climbing?  I’m climbing about E1 at the mo and plan on going to the Alps in September so wonder if you are right or Dave?  If I go down the gym route what’s a good training plan?  I’m not after something super complex, just an idea of what exercises are good and how many to do and stuff (if you can supply a full work out I promise I’ll fork out my 50p as a donation!).
Cheers
B

I know that Dave Macleod tends not to see the point in weight training or gym style training (if anyone’s not read Dave’s book Nine Out of Ten Climbers, then you should!), but I’d probably disagree, thinking that for many ‘less good’ climbers than Dave (that’s all UK climbers), some gym work could be good.  Beyond rock climbing gym work is 100% beneficial (if you do it right), and definitely needs to be on the radar of alpinists, winter climbers,  mountaineers or those going on expeditions.

If you can climb every day, or most days, down the climbing wall and outside, then going to the gym is probably not that important.  If you were going to add some gym stuff to your training you would 100% be less prone to injury and it would help achieve a more balanced strength, not one just based on pulling.  Someone like Dave probably uses gym style drills to counter this (press-ups being the most common), but a simple gym routine once a week could create a better core strength that could help in the long run.

Gym work is also very good at building high levels of stamina and fitness, hitting your heart as well as your muscles, which pays dividends where you’re in a rock ‘tussle’.  Have you ever wondered why MMA fighters do so much strength and conditioning?  Well, you just can’t get that fit fighting people (your body can’t take it), so they get super fit in the gym, the idea to be more conditioned than their opponent.  For the climber that opponent is the rock, the ice, the mountain.  When you’re super fit you just feel more rock-solid, that you can hang on longer, fight harder, just keep going on when once you’d be a saggy mess.  If your thing is 30-degree limestone pockets then forget it, but if you’re going from cracks to crimps, slabs to roofs, then being gym fit is a good thing (yes if you do a shit ton of such climbing you’ll be fitter and better, but most of us can’t spend six months cragging in Yosemite or Josuah Tree).

The real advantage of gym training can be felt in the mountains, again giving you that extra fight.  A lot of mountain climbing involves carrying things, so having great overall fitness is great, especially if you’re carrying big loads.

So yes, I think going to the gym an hour a day, or every other day, or once a week can have a very big effect on the climber who cannot climb every day.  BUT do it wrong and you’re going to make things worse.

The main thing to focus on when going to the gym is the total opposite of what 95% of those around you are looking for in such a place.  Most people, men and woman, are just trying to look more fuckible - end of the story.  They want to be thinner, have big muscles, a six-pack, a great ass, all those things you see on TV and films necessary to get laid or to be desirable (as much to yourself as anyone else).  But you, you not going there to do this, you’re going there to become a bit indestructible, like that fighter, kickboxer, navy SEAL.  This means while many will be doing bicep curls or fucking around on machines the staff polish all day (instead of beasting people or showing them what they’re doing wrong) you’ll be focusing on functional strength, the type of stuff needed by a farmer, a builder, debt collector.

The first thing to realise is that every time you move something at the gym - unless it’s your water bottle - it should be hard, hard enough that you’re not sure you can lift it more than a few times.  The second thing is that when you move it, it’s so heavy that no one muscle (like a stupid bicep)  can move it alone, requiring instead a chain of muscles, ligaments, lungs, heart and most of all your head in order to make a single repetition (a ‘rep’ is moving your weight a single time).  The third thing is that when doing this you must not break my DFYU rule (ie don’t fuck yourself up!), so leave your ego behind and make sure you can do the exercise well (dump the ego and train just using the bar, doing say 100 reps!).  Add to this the need to warm up, warm down, and avoid checking yourself out in the mirror while you lift (you should think about how your body moves a weight, not look).  If you can find yourself a good trainer to get you up to speed then it’s money well spent, but avoid trainers focused on just making you fuckible, instead of looking for those more into hurting you (in a good way).  A good example of this kind of trainer would be someone like Andy Mackenzie, an ex para who makes me feel sick just looking at his Instagram!  There are a lot of great trainers out there who are not like driving instructors, wanting to keep you hanging, but just want to fuck your shit up in and session, then boot you out the door (often to vomit).

So what would be a good training plan?  Well, I’m not a trainer, but my focus is functional strength done in a short amount of time (100 minutes), as I need to get on with work.  When I’m training I tend to train five days a week for about a month (then go away, get fitter, come home and do fuck all until I’m nice and fat… which I call my fallow period, the start again).  I want to go in, warm up, do my stuff, then go and start my day.

My typical approach to do this is to keep it as simple as possible, rounding weights to the easiest number to remember (I work on body weight (100kg), half bodyweight and quarter body weight, and leave out all the 2.5kg weights), and keeping reps and sets the same, otherwise I can remember what I’m doing.  And so I work on a 5x5x5x50 system, which is five exercises, done in five sets of five reps with 50 seconds in between each set (so I’d do 5 bench presses five times, having a 50-second break, then another five, doing this a total of five times (total of twenty-five lifts).  When I do these I set up two different exercises and go between the two (stops it getting boring) if I can, an upper body one (like military press) with a lower one (squat).

The actual exercises I’d go for would be the four primary ones:

The fifth exercise is the final one, and always a mystery,  the aim to really stress you. This can include things like chainsaws, farmer walks, sledge pulls, anything you want as long as it’s hitting your legs, body and arms.

One thing missing here is pull-ups.  Personally, I have this as a warm-up exercise (along with press-ups, squats, planks, burpees), as I sort of think going hard on pull-ups is asking for trouble in the long term, and for most climbing, it’s not important (it’s all in your legs).  Your warm-up is meant to be just that, and should not be easy, in fact, your warm-up will be way harder than what most people are doing as their main training.

When doing these exercises get help, find a gym that has people who give a toss and get them to get your technique dialled Mr. Miyagi style.  If you’re looking for a gym visit a few and don’t be put off by grubby gyms full of Asian taxi drivers and scary looking black guys or guys who look like they’ve been shot in the face with a shotgun, they may look scary, but they bloody love moving shit around and the second they work out you’re like them they’ll be a bit less scary.

Think of weight training not just you stood there in your pump vest and shorts lifting shit, but a complex multi-layered system of movement requiring a solid base, both for your feet, and your technique.  Training like this can be like going to the wall, become a reason in itself, which is good, as you’ll get as fit as a cage fighter in the process.  But just take it slow, and try and understand who you are, what you can do, and what you want out of it.  The rest is just lifting shit.