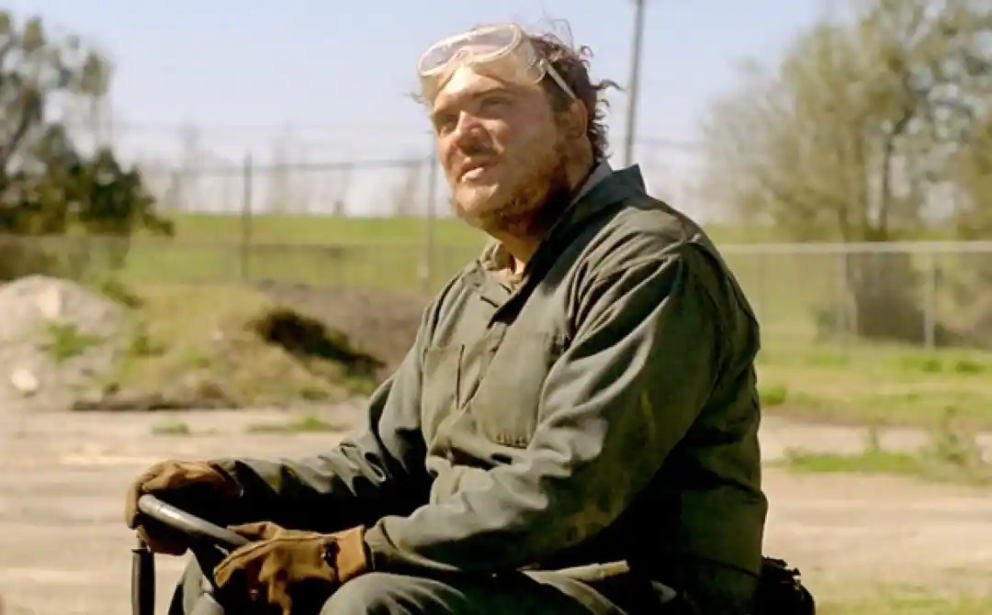 I’ve been trying to record the audio version of Psychovertical for a few months now, something that’s turned into an exercise in procrastination and distraction. I’ve built my own studio twice, and by studio, I mean a spare room with a mic in it, and then tried to be a bit more professional and stuck my mic inside a DIY power rack festooned with sleeping bags.

That took me a few months.

Then it came to the recording bit. Having done a few podcasts, I understood some of the problems to avoid, like ‘clicking’, or wet mouth sounds, heavy breathing etc., but it seems that perfection is always one more attempt away. Next came to struggle with reading aloud, trying to get your mouth and accent, to form words. Some things sound great when written down but terrible when you say them out loud. But finally, I seemed to be getting there; I had found my voice. And then the storms began. Living on the very edge of the known world, i.e. the West coast of Ireland, we get a lot of bad weather here, and many a time, I’ve considered putting ballast in my son’s pram to hold it down against the wind coming straight off the Atlantic. And so, such weather conditions are not conducive to high-quality recordings.

And there’s the opposite problem, that rarest of Irish things, good weather. Now the problem is not the scream of wind and rattle of rain, but the drone of lawnmowers, which seemed to coordinate so that each one overlaps the other (or maybe the village only has one lawnmower).

And then, this week, Vanessa started listening to Nick Bullock’s book Tides on Audible, Nick doing the reading himself, which is fantastic. Wanting to pass on how much Vanessa was enjoying the book and his reading, Nick fired back to tell me how hard it was recording a book, which made me feel better about my own. “It took me ages to record it,” said Nick, “Four days, when I’m told a pro could do it on two”. Telling this to Vanessa, she gave me some good advice on the subject of audiobooks, which was: “Just read the bloody thing like Nick, it’s easy”. I will.