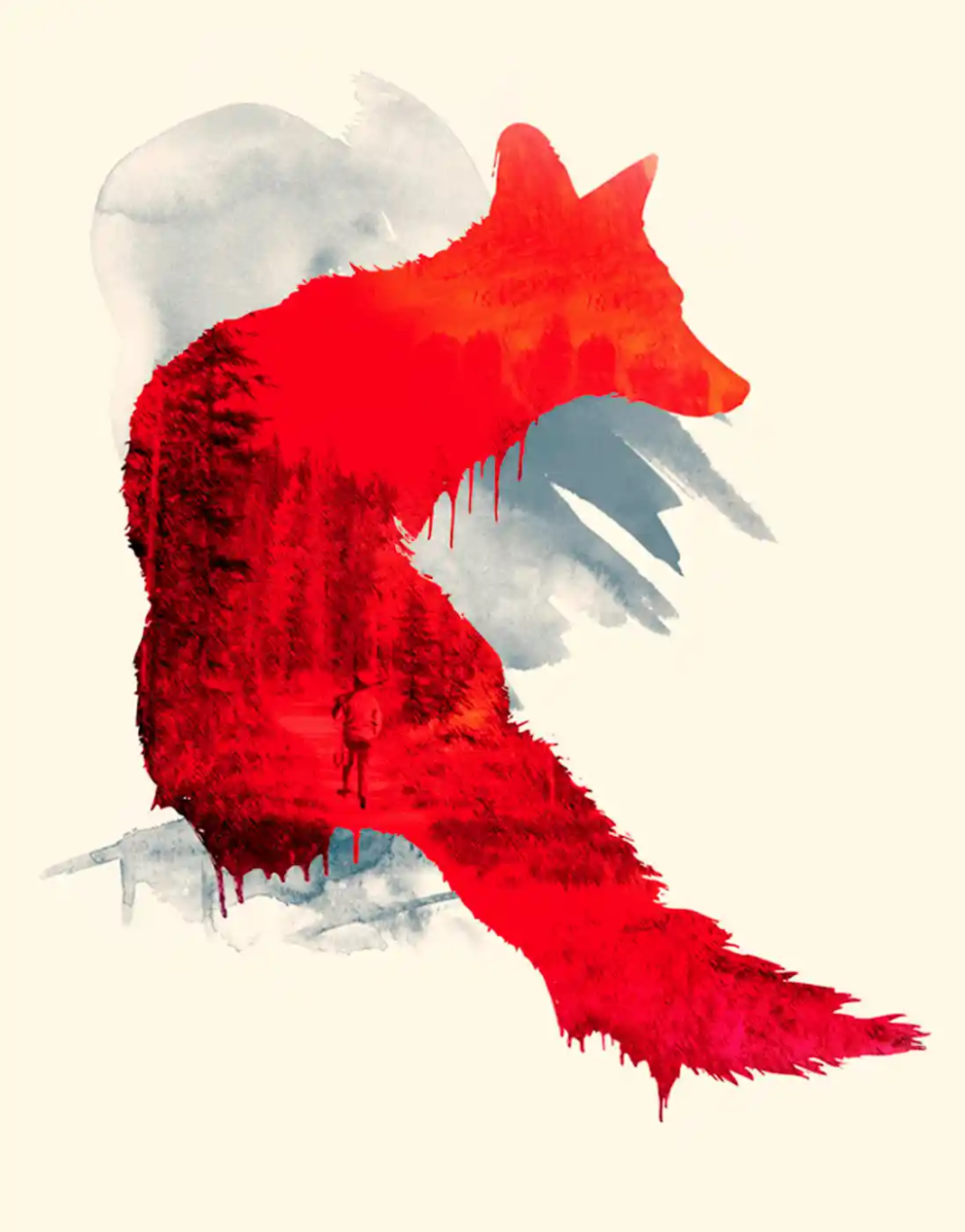 I first met Ricky Bell in the dust of Camp 4.  I forget the year.  Ricky is one of those people you meet in life, one-minute unknown, the next - never to be forgotten. I’ve met a lot of legends, some that knew it and weren’t, groaned under their untruth, others who were - the best - who didn’t even know it. It’s a testament to Ricky that, “I know Ricky”, would be the reply of anyone who’d ever met him, never, “I once met him”. But rarer still would be the response of,  “I’ve heard of him”. No one’s ever heard of Ricky Bell, the Ricky Bell, and yet although they should have, here lies part of the charm of the man.

And so on that someday ago, one minute there was a space at the picnic table at camp 4, my site next to the disabled toilets - I remember that - the next, there was Ricky Bell. He looked like some Irish Dickensian waif, chalk dust and dust on his clothes, which I also remember were a bit raggedy, seams chewed by gnawing cracks. His clothes were devoid of the badges of talent most great climbers tended to wear, that they need to bolster that self-belief, that they’re a pro. Instead, he looked like he’d ram raided a charity shop.  Again part of his charm.

Before his clothes there were his sparkly eyes and a wicked grin, a smile, maybe a smirk, that on some dark street would make you check your pockets, that he was on some Fagin’s errand. The funny thing about Ricky is that smile always makes me think he knows something I don’t, but not in a smug way.  It was only in writing this that I finally got where that smile came from - I’ve only ever met him when he’s climbing.

Ricky was like many young Turks you meet in Camp 4, testing himself: Half Dome in a day, Nose in a day, Astroman, Rostrum, a proud tick list. You could feel his passion to climb, no, his passion to live, shake the table as we sat and talked. You meet a lot of young guns in Yosemite, some that go on to greatness, but most who get bogged down in the sticky stuff of living. Few sustain the high pitch of that youthful ambition, keep shaking. Ricky did.

A long time later, last year maybe - I forget - I stood in a dark Dublin car park, outside the climbing wall where Ricky often sets routes, Ricky showing me his van, his house and home, probably all he owned beyond his gear. He looked the same as he had when I first met him, still dusty with chalk, clothes still nibbled, still, that smile as he slid open the side door to show a bedroom dank and cramped, full of tools, climbing gear, and more chalk dust.  It was a bivy, not a bed. He looked the same as when I’d first met him, but now he was a master, perhaps one of the best trad climbers in the world, his routes unreported, his grades under graded, that mastery lost to men whose living was made on you knowing their name. Ask them though, the stars, to name someone who stands out in this risky business, a bold life and boltless death, and I’m sure Ricky would feature. I stuck my head inside and thought it so strange a man with so much talent would choose this to something a little richer, maybe even just a bigger van, or maybe just a tidier one. I began a familiar talking to, that I give men and women of great talent, but who put passion before bread and butter, that they are missing the trick, that they need to play the game - maybe not the whole game, but some part of it. Ricky smiled, as usual, no doubt eager to get back to the wall, yet happy to listen, but no doubt well aware of the hoops of success. “Nah,” said Ricky “I just go climbing”.

Now I know it sounds like I fell in love with Ricky at that moment, in camp 4, and yes I probably did, but then everyone falls in love with Ricky Bell, people who have that rarest of charms. Ricky is a role model for me, a man who has what most of us wish we had, yet don’t have the guts to take; not fame or success or acknowledgement for his mastery, but the guts to take nothing at all, and so never compromise what their life is all about.

If you’ve never heard of the Ricky Bell (he’s the to me, as well as all fellow Irish climbers), then check out this imperfect yet perfect film of Ricky soloing Long Runs The Fox (E9) at his beloved Fair Head.