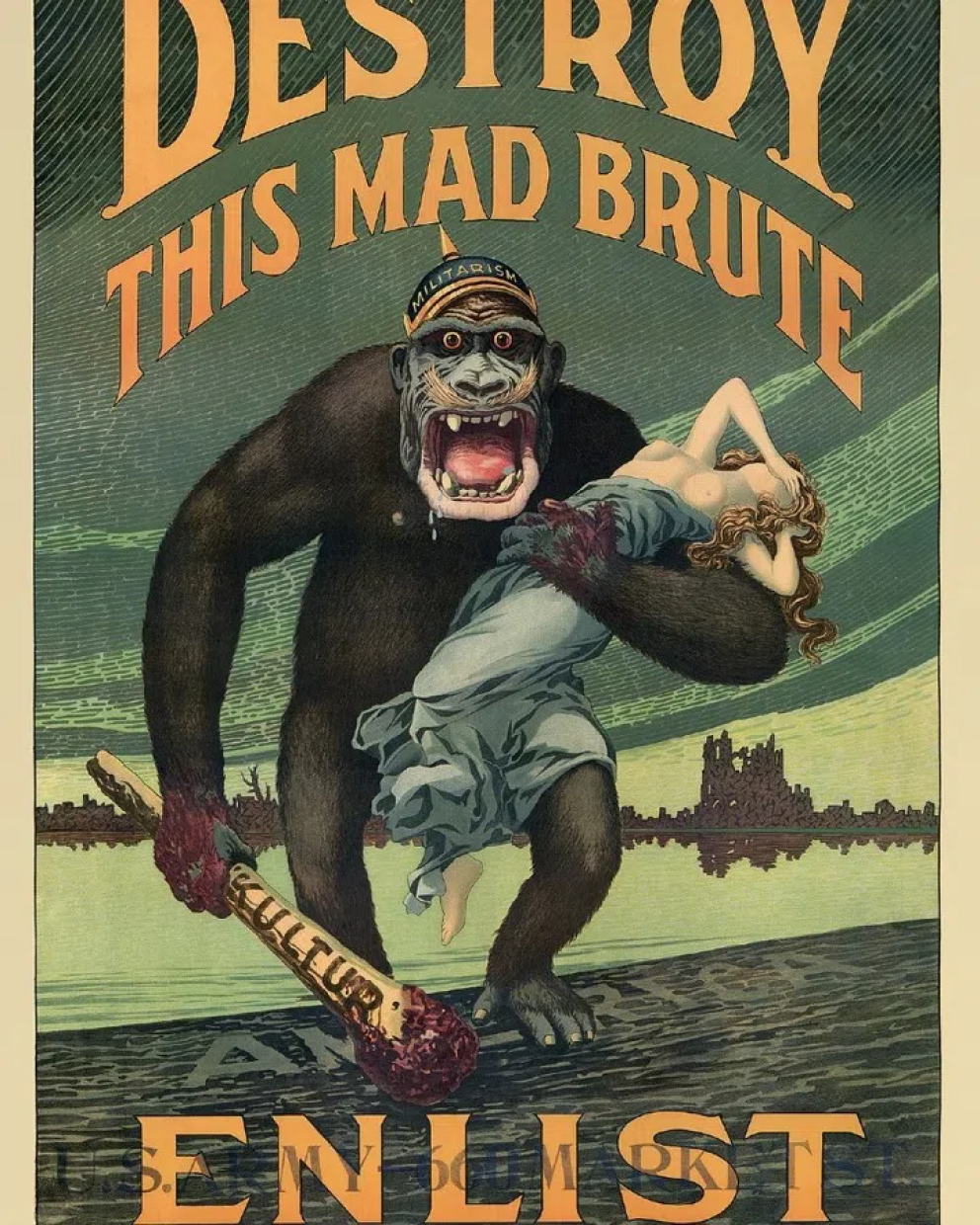 After my last post, a few people have asked if I’ve joined QAnon. The answer is no, but I’ve always been interested in the theory of conspiracy (but not conspiracy theory), as its easy dismissal, of evidence of something dark and nefarious as just “conspiracy theory”, is very often part of the conspiracy itself. It’s an interesting subject to study, but also not easy if certainty and sanity is something you hold dear, or your social standing (how it’s designed). For example, the invasion of Iraq led to around 500,000 deaths, was a conspiracy (fake WMD’s and falsified involvement in 911), which in turn led to the Syrian ‘civil war’, scratch another 600,000 lives (the CIA’s secret ‘Timber Sycamore’ program was the largest CIA program since the proxy war against Russia in Afghanistan in the 80s). Throw in Libya and Ukraine, and you have to wonder if the narrative of freedom and democracy, the death of tyrants, is really what you thought it was? Are we being played? Closer to home, I would say the conspiracy of the century, and one that has killed untold millions often is the most painful and gruesome of ways, as well as the slow death of billions, has been the one around the food we eat, the trust we’ve placed in experts. As for QAnon, I’d say - as a student of these things - there is a chance it’s a classic pseudo-operation, a front, where you create a bogey man, the Proud Boys being another example (how much attention has been given to the leader of the PB being found to have been working for the FBI?). Such groups, like sleeper Al Qaeda cells, KGB sleeper agents, paedophile rings, are designed to create a moral panic and urgent action, and no action or law can be too totalitarian in the face of such dangerous groups like these: we demand to be protected, even if it means we are all treated as if we are guilty (to speak up for freedom makes you one of them). To have a functioning and robust democracy, it’s vital to understand the history of conspiracy and propaganda, and how it has shaped the last 100 years, how our perception of reality, history and ‘facts’ are so easily warped, both by enemies and allies, and how tin foil hats should always be in fashion.