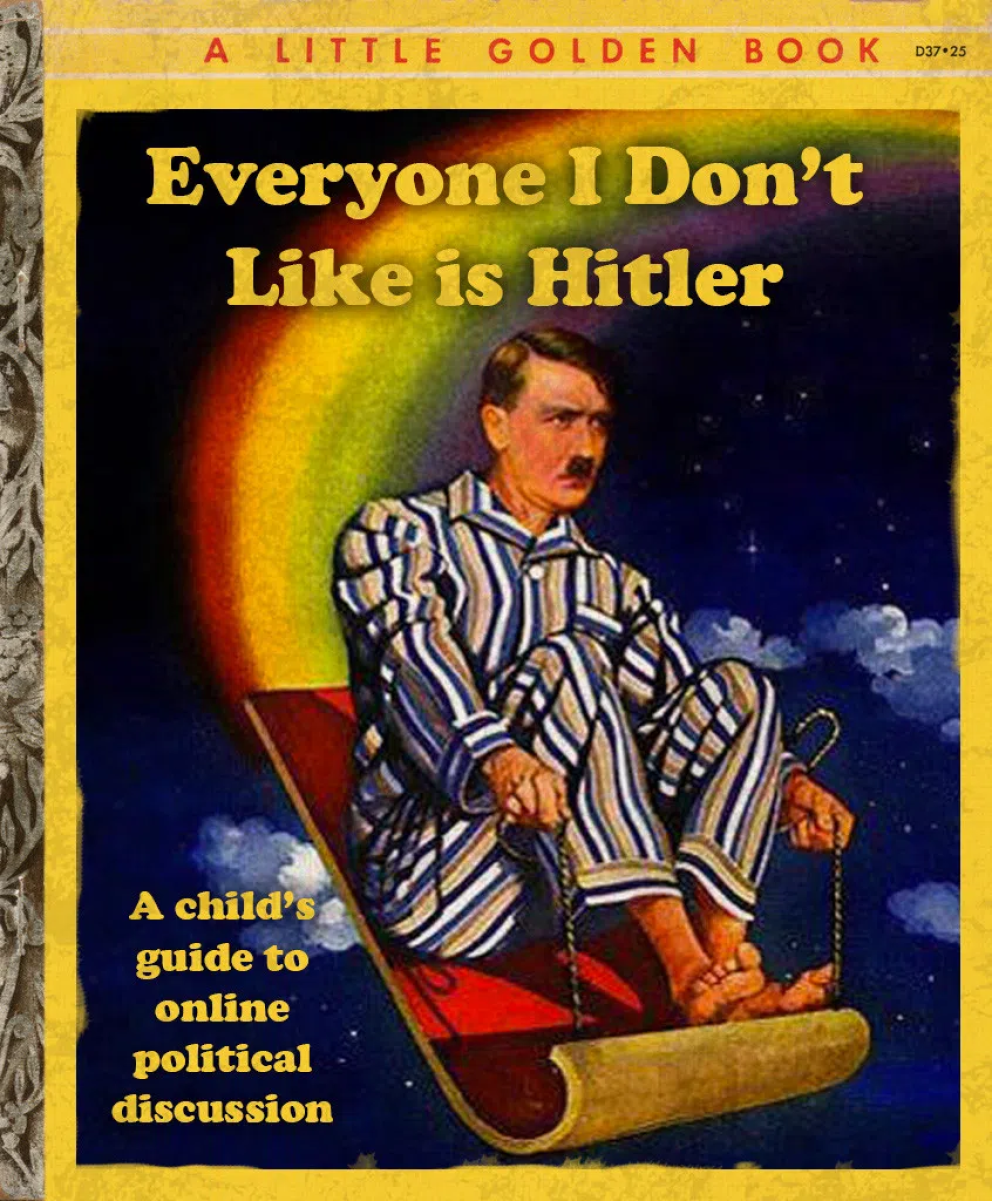 Life feels like one long argument these days, one long battle of emails and posts, of comments and drunken midnight bars.  I battle with people I love, people I respect, battle so hard even though I know it does no good, does me even worse.  Cedar Wright, a man whose great humour and fine character hides an intellect sharper than even his wit,  asks, angrily, if I’m a ‘fucking Nazi’, his anger one of disappointment, that I’m not who he thought I was, this man like him not like him at all.  The funny thing, in this battle, started with my question ‘what are you a slave to’, then drifted into this false illusion of me, was about that very thing, that I did not want to be a slave to Cedar’s friendship.  To remain silent and one side and to not have doubt, to ask the difficult questions that will lead to trouble, not worth the cost of any friendship.  My point had been that facts and reality mean nothing if they create the bonds that bind a human being, that to escape being a slave is to not be tied to being the victim, even if that’s what you really are.

And so with these battles, battles of not taking sides, of shaking your head when your team picks you, and then again when the opposition welcome you instead, are not easy ones.  When I meet people I seem to ask myself more and more if this person has a beef with me, that we’ve knocked heads, fallen out big time or are unsure where we now stand.  To just be liked would be nice, that warm bath of living, a slave to acceptance, but I just can’t do it, the rattle of the chains is just to much.

The other day I tell Vanessa how I think some famous climber doesn’t like me. “Has he climbed with you?” she asks, and on replying ‘no’ she says “then how can he not like you?”.

In Fight Club there is a scene when Tyler Durden’s soldiers are told to go out and pick and fight and then lose, a scene that is the most important one of the film I think.  And so each man goes out and tries their best to get beaten up, but none will fight them back, society unable to deal with confrontation.

Did you experience much violence when you were a child?  I did, and feel that same emotional and sickly bruise when I battle when you’re beaten and kicked and punched, or when you beat and kick and punch.  It leaves you exhausted and upset, it’s an animal feeling, base, but pure, it feels like you’re living, your heart beating.

Such battles are like this, but most times you pick a fight, and easy thing to do, just take one side or the other, just not the same, and begin.  In most cases this little shove comes unexpected, your opponent shocked, that ‘I thought you were on my side” look in their faces.  You push them again, and they push back, but never so hard, the “You know what I’m not that bothered” or “I don’t actually know” most often the white flag.  But why fight in the first place, why be so abrasive, an asshole, when you could be talking about climbs or books or weather.

I guess the answer is that being a freeman amongst slaves is no fun at all and that in that attempt to free myself I hope to free them too, even if it’s just a small nick in their bonds.

“Can you write something in my book about Trump?” asked a guy, and so, for a joke I write “I hope Trump becomes America’s, Lady Dianna”.  Funny isn’t it, but as soon as he left, me sitting there thinking how twisted I was, I felt that bind of the shackle, that I’d taken a side.

I lay in bed and look at pictures of Trump on top of bonfires and wonder how sick good people have become, no better than the worse, even only for a ‘bit of fun’.

“Who would you vote for” I’m asked a hundred times, and when I say neither, you can see it through their transparent certain eyes “he means he’d vote for Trump”.

I make a plea on a friend’s Facebook page for good people not to lose their minds, to not get bogged down blind loyalty to anyone who wishes to be God of the word, but get only “Andy, you sound like a Donald Trump supporter who won’t admit it.” I despair.

This is a war good people may well lose, but their defeat is a defeat of themselves, and either way, all will come out of it damaged.  What we have is the best we can really have until supercomputers vote on our behalf, but I’m scared many will turn to the simple alternatives often tried in the face of what is ‘right’.

But soon it’ll be over, and maybe Hillery will win, maybe Trump, but know it makes no difference unless we’re all destroyed.  Don’t be a slave to the outcome, but don’t enslave the future to not taking the time to understand how you lost or only just won - that would be the worst defeat of all.

And so one last battle, a comment I just posted, and then I’m done.  If you do read on, or even got this far then well done, you’re less of a slave than most, but please be offended by what follows because it’s the only thing that sets me free, the greatest outcome in any battle, even one in which I lose, that tiny, almost unnoticeable, flicker of freedom, that doubt that maybe you’re the one who may be wrong, that it’s you who’s a slave.

What the video below of Julian Assange Jim and you’ll see you have Hillary - not the right - to thank for Brexit (no refugee crisis no Brexit, no break up of the EU). This really is a battle of the ‘bad against the worst’ and yet all I see are intelligent people losing their ability to think critically about both candidates (this is a lose-lose election for us all). Both candidates are dangerous, but so far that danger is only proven by evidence supplied by Wikileaks. Trump is clearly indefensible, but Hillary being a ‘woman, that she’s a ‘mother’, that she’s ‘smart’, is simply not enough, and we know it, the real reason for unquestioning support that she’s ‘not Trump’. The biggest danger here is that the grotesqueness of Trump has disarmed the critical faculties of those best able to be critical, making people I know as being once balanced no better than Bush (“you’re either with us or against us’). To be ignorant is one thing, but to simply act as a cheerleader for someone like Hillary who is the antithesis of all you believe in (a corrupt system, global power, money, oil, war, banking) well I don’t get it.  You know there are three choices here, not two.  If you watch this video and simply say this is a conspiracy by the ‘FBI’ or ‘Putin’ or the ‘new right’ then you know you have become no better than the crazy loons on the other side of the wall.

Julian Assange is our very own Jan Palach and to discount his views is to side with the dark.