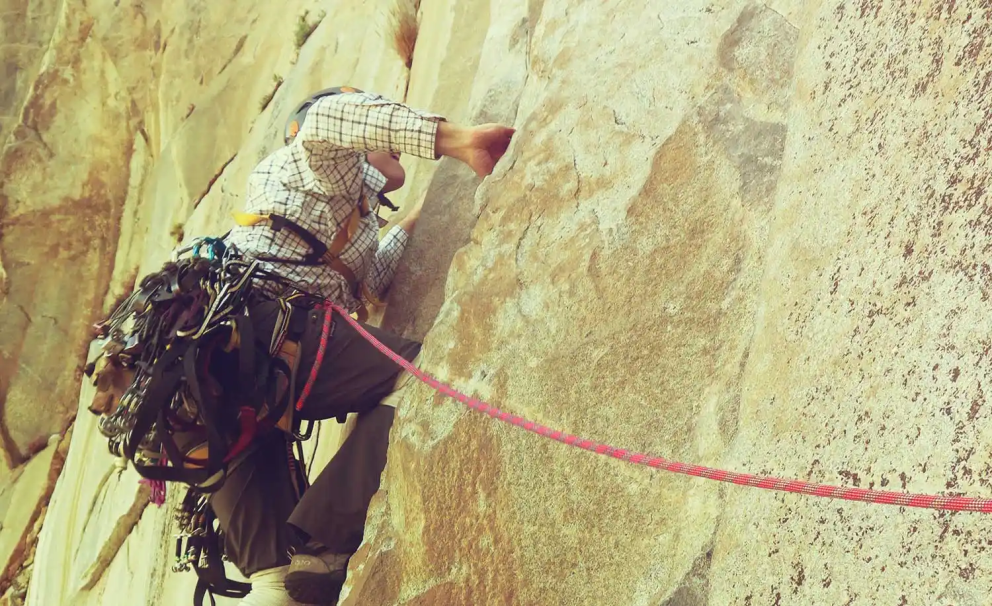 Someone asked me the other day about how to speed up their climbing, looking for one or two major tips that would see them half their climbing time (vital for long routes).  My answer was that the main way to go faster is to just climb faster (be more confident, place less gear, know where you’re going), something that comes with time and experience.  The other way to go faster is to understand that what speeds things up is to focus on marginal gains.

I used to know a lot of pro cyclists and the idea of marginal gains was all the rage, people looking at performing like Lance Armstrong, a man whose ability was put down partly this just that (an idea also adopted by British Cycling, their wheels being rounder than anyone else’s).  Well, it turned out that the secret to performance was actually a corrupt system (as is the case in most sport) and a boatload of drugs, Armstrong winning not because he took off his front brake for time trails but a lifetime of doping.

Well for climbing the idea of marginal gains does factor in when it comes to speed, the reason being a climb is a series of ‘actions’ that require a certain time to complete, everything to making a belay, placing a runner, placing gear, drinking water, checking the topo, everything.  These actions are repeated again and again, sometimes ten times, sometimes a hundred.  If you can save a few seconds here and a minute or two here on actions done repeatedly the saving adds up.  Do this across the board and those savings can take days of very long routes (the Nose for example).

Big savings on big walls and alpine climbs include ‘short fixing’ or moving together, removing the whole belay period from the climb, something that can almost half your time (if it takes you 20 minutes to lead a pitch, it could well take 20 minutes to second it).  Other factors include knowing the route already (there are few sub 10-hour ascents of the Nose or one-day ascents of the Eiger that are done onsight), again which can half your time on a route (hence an ascent of the Eiger North face where the climbers move together when the route is known can take only a single day).

After saying this the climber asked for an example of a technique that’s only minor but that could add up.  And this is it.

When seconding or cleaning a pitch at each quickdraw you come to with a wire attached (or cam or bolt), remove it and the first rack the gear it was attached to (remove the wire and clip it into a karabiner that will rack all the wires removed).  Now clip the quickdraw to your harness.  As you do this instead of clipping each draw in turn to your harness (most people leave the gear clipped to the draw when seconding), clip the next draw into one of the draws already there,  then the third draw into the second, so as to make a kind of cascading et of draws.  You don’t want this to get to you, and you can double up draws once you’re clipping into the second (I tend to clip them in bunches of three).  When it comes to passing the gear at the belay (if you’re climbing in blocks), then just clip these into the leaders racking as they, in turn, grab the hardware you have (stand with your hardware racked on the side the leader is stood).  Does this save time?  It does save some time, plus you don’t end up with chocked gear loops full of kit when you get to the belay (no need to sort it out), and best of all I think you reduce the chance of dropping gear while sorting, splitting and separating, clipping on and off your harness.  Perhaps this saves you only one minute, but it could be five, so scale that upon a ten, twenty or thirty pitch route and you can save anything from ten minutes to half an hour.  Basically marginal gains work for climbing, and if you’re on drugs then that’s only a bonus!