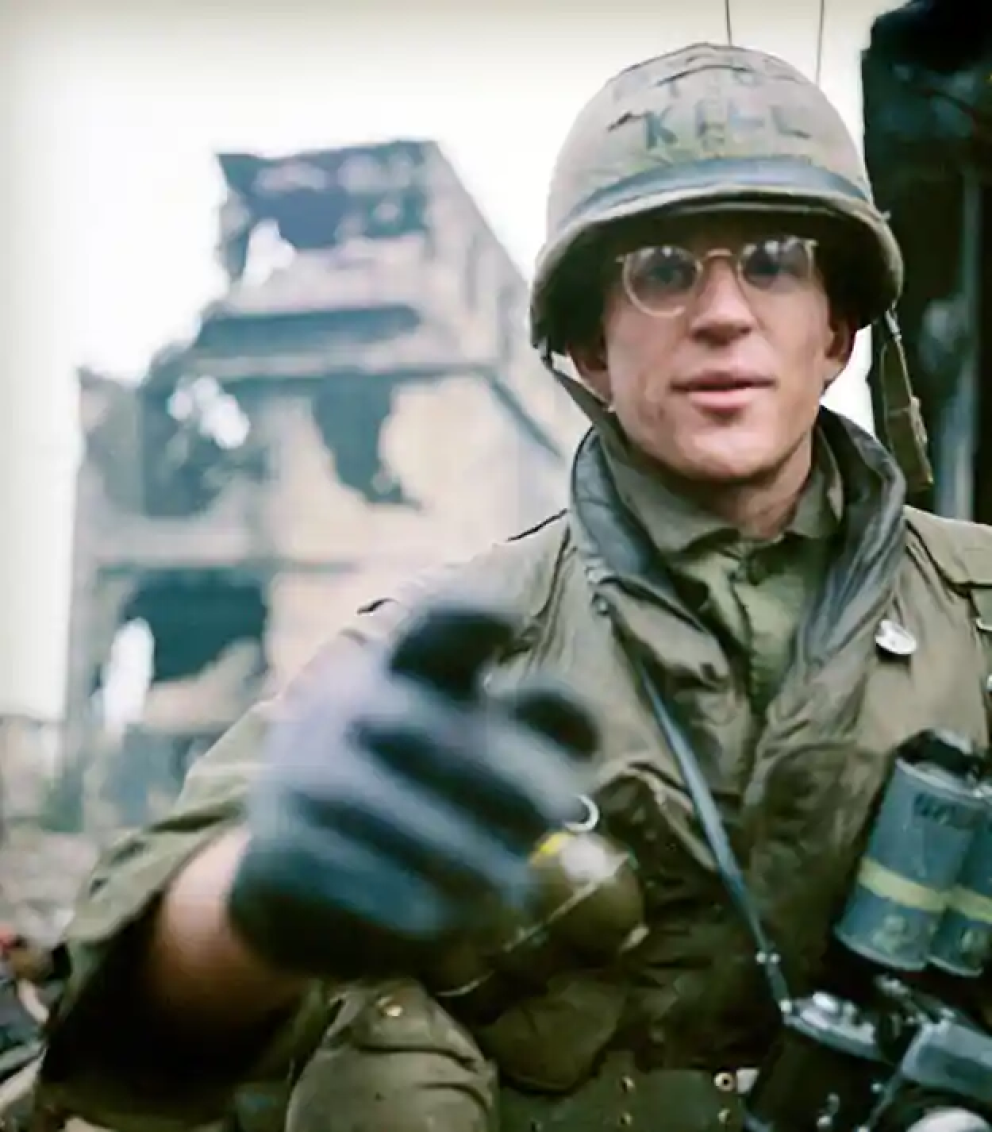 There’s a scene in Kubrick’s Full Metal Jacket when a general asks Private Joker why he has a peace pin on his fatigues and ‘Born to Kill’ on his helmet.

“I guess it represents the duality of man’ responds Joker”, befuddling the General.

Around now, we writers are meant to deliver some kind of new years message, ‘be nice’ or ‘listen more’ etc, stuff we don’t really believe, but it passes the time. I’m not really into new years resolutions, think it’s best to not even begin something you won’t continue, and rather just try and turn course by the width of a hair day by day. But the idea of duality is a good one, one for our binary age, one worth tucking into your brain for all occasions. Something can be bad and good at the very same time. Brexit. War. Trump.

Even life and death. Often what is needed is a little imagination, and the philosophy stoicism works with duality well, that a banished king who is stateless and homeless, sleeping in a piss-stained blanket in the rain should not think about the warm palace he once lived in, but that he might not have a blanket. One aspect of the duality of our age is that many people are utopianists, who feel they are striving for heaven while living in this hell, that we are living in an unfair dystopia. Such people do not want to know or believe that we’re living in a utopia right now, it’s either-or, certainty the shield of the righteous and willfully ignorant.

The very same people will decry ‘sweatshops’ and ‘third world exploitation, but when you say that this is the greatest income distribution in the history of mankind - swapping our western wealth and jobs for… well just crap - that more people have been lifted from abject poverty through this - not aid, which only makes people poor - than anything else, well their brains go blank - like robots - and they say things like ‘well it’s still not right, when their right is not objective (if you can’t pay $12 an hour people should starve to death). Such a view - the duality of reality - is a dangerous thing, it’s the skeleton key to your chains (the duality of that is people actually like their chains).

Anyway, this is my New Years message.