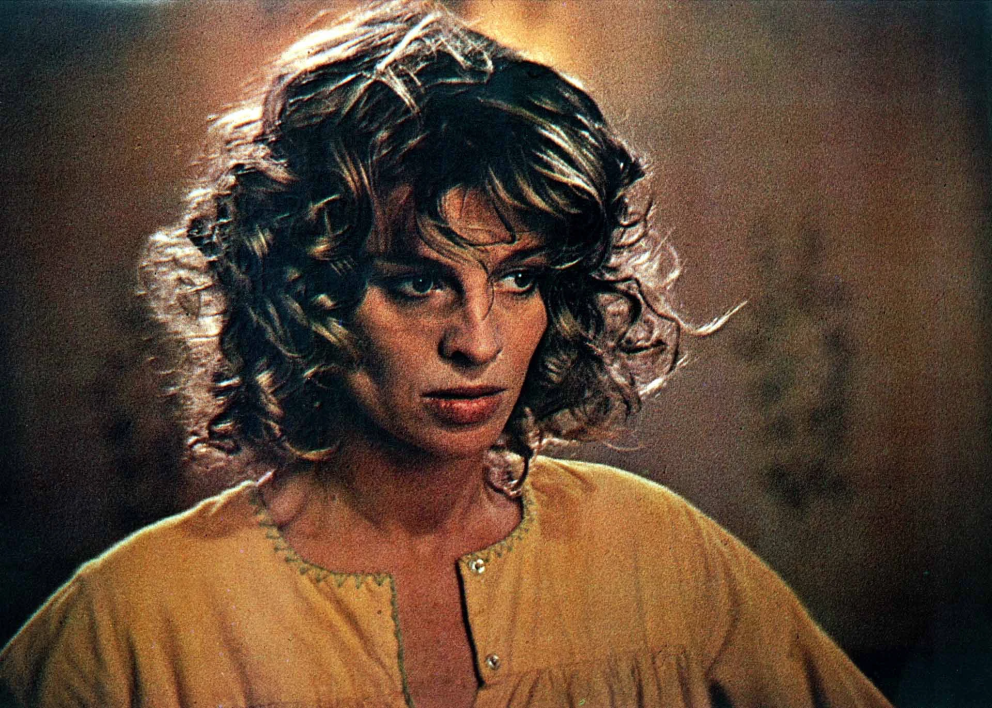 No Disappointment At All.

Disappointment is a strange thing, to be let down, to miss the shot, for your boat never to come in, or if it did, to sink before it reaches the dock of the bay.  Growing up I learnt perhaps my greatest lessons in life from my mum: the ability to deal with and shrug off such disappointment and mishap.  Her stock saying was “It’s the story of my life” whenever some calamity occurred, which it often did, her life one that has been tragic at times.  Some of her problems came from a long period of being pretty poor and hard up, a situation where there is no room to manoeuvre, where you cannot hose down a problem with cash or buy yourself out of bad luck or bad timing.  For some people, just the soft tap of an unexpected bill landing at their door can bring the house down.  What my mum taught me was that such trials and disappointment was either the opportunity for humour or a good later story, or else simply a test of one’s fortitude and courage: that you won through before and made it here, and you will again.  For some seagull shit in their hair is proof they are dammed and may as well top themselves, while for others it’s just proof they’re at the seaside.

I’m in Venice this morning with Vanessa, speaking tonight about Antarctica - yes how cool is that!  I’ve been in love with Venice ever since I saw ‘Don’t Look Now’, one of the best films ever on the subject of death and fate and life (if you’ve not seen it then you should).  You cannot visit Venice and left untouched.

Venice was also the home of that old shagger Giacomo Casanova and is perhaps the worlds most romantic cities, which I tend to think comes down to how thin the walls and nothing else (and the walls are thinner in Venice than Paris).  Being a city for a lover I thought it would be nice to go for a romantic meal, Vanessa new to Venice.  Vanessa seemed to be a little unsure about what Venise was, her reply to my description “it sounds a bit shit” not something you’d imagine.  When she asked if the hotel had a swimming pool I guessed she’d have to just see the place for herself.  I actually found out this week that Vanessa is a descendent of Lord Byron, but better still a great-great (etc) granddaughter of Ada Lovelace, the mother of computing (I’m marrying up), which I thought was cool even if she didn’t (she’d neglected to mention it).  So being in the city of love with a woman with Byron’s DNA somewhere or other in her body, I thought we make a night of it.  I found a nice romantic place online, with candles and five-star reviews, but then Vanessa, that Lovelace blood coursing, said she’d found somewhere better.

It took us about an hour to find it, passing dozens of amazing looking cafes along the way, sneaking through a maze of streets, over bridges, walking far away from the tourist hubs.  We found it down a little alleyway, making me think it must be good, a hidden gem far from the traffic.  It was closed.  The sign said it opened at 6:30.  Not wanting to give up we kept looking, but Vanessa was insistent that ‘Cafe Ae Oche’ was ‘the one’, that it had a great review etc.  The thing with people with noble poet’s blood is you just have to go with it, especially if they’re West Coast, Irish.  And so we traipsed around until 6:30 until it opened.

To say the place was underwhelming would be an understatement, the decor that of a primary school cafeteria, the food sub Pizza hut par, Vanessa’s starter a plate of ham, the wine more like something you’d give a child or be fed by a priest, the pizza’s main ingredient seemingly salt.  We tried not to say anything, of course, do what people do, instead try and see the up, with: ‘Oh this ham is very…very…hammy’ or ‘These polystyrene plates keep the pizza warm, but it was no good.  Eventually, Vanessa looked me in the eye and said “This is a bit shit isn’t it”. A little bit sad our first date in Venice had been spoilt I asked Vanessa just what the review had read, after all, it must have been a pretty solid one to get us out here, that perhaps the place was under new management or something.  Her answer was the review just said: ’Popular with students’.

All the way home, lost in a maze of tight streets, alleys and bridges I couldn’t help laughing, each time we said those words as funny as the last, making me laugh even now, that disappoint at a salty pizza, the “story of my life”, no disappointment at all.