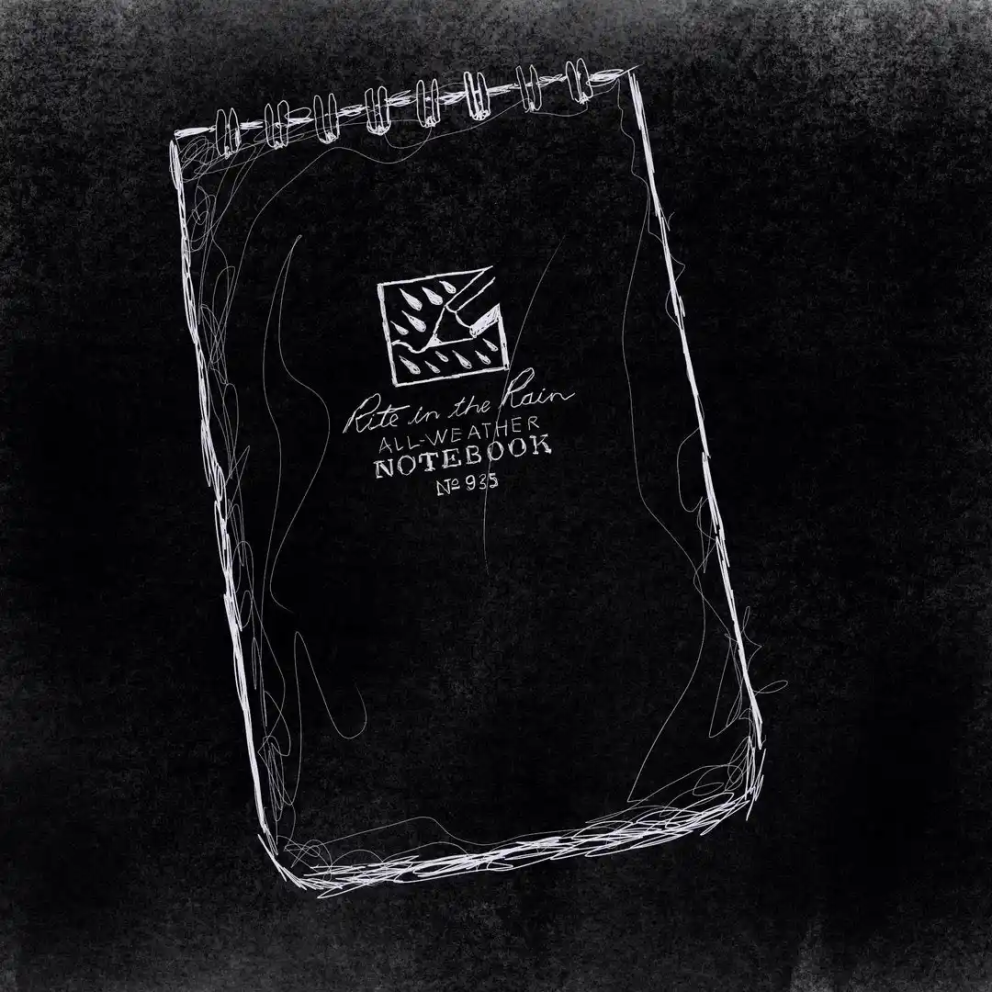 My mate Aldo Kane, being an ex-Royal Marine, and a so a good soldier, always says that: “admin is not a place in China”, which although it makes me laugh, I’m not sure why? Nevertheless, when it comes to trips and expeditions, or even just climbing, admin is no laughing matter.

First of all, it’s always good to carry a pencil and some paper in your pack, even on technical climbs. This is best folded away in your mini repair kit, a repair kit designed to repair both a climber’s kit and a climber’s body. Although any paper will do, the Right as Rain notebooks is by far the best on the market, being both tough and waterproof, so a few sheets of Right as Rain are ideal (BCB and Snugpack also make waterproof notebooks). As for pencils, my favourite pencil is the mechanical Pentel Graph Gear pencil, as lead retracts when you’ve finished, but for this kit, you just want half a 2HB pencil. To stop the pencil’s tip from breaking in transit, use a felt-tip pen top to cover the tip. You can also wrap some duck tape around the shaft of the pencil to both protect it and to give you some tape for emergencies.

This notepaper has countless uses, such as leaving notes to other climbers, or with stashed gear, or in huts, or used to make a chessboard (watched out for wind, as it’ll ruin your game). It can also be used as kindling, but being waterproof, it’s no good for wiping your arse.

For expeditions, a notebook is vital when trying to make plans, lists, times and dates, email addresses, numbers, and cunning strategies. They’re also good for doing your daily miny diary.

.
In the back, it’s good to have important phone numbers, insurance numbers, passport numbers, embassies, and email addresses for people you might need in an emergency.

Having all your passport details written down means you don’t have to keep taking the passport out all the time.

You can also write login details for banks, passwords etc., which can be easy to forget if you’re off-grid for months, but you’ll have to write them in a code, such as a block of letters and numbers, like a tap code.

I also mark down some food recipes that are hard to remember, such as how much water to add to flour to make chapatis or cooking time for staples you might end up cooking.

Make sure you write your full name and contact info on the outside of the notebook, as well as the promise to pay the finder if they return in.

I keep my pad inside a ‘US Patriot Tactical’ zipped pouch, which holds a few Sharpies, a space pen, pencil, a small steel ruler and a pencil sharpener. I also carry a little screen stylus for using phone screen, or camera screen settings, when wearing gloves.