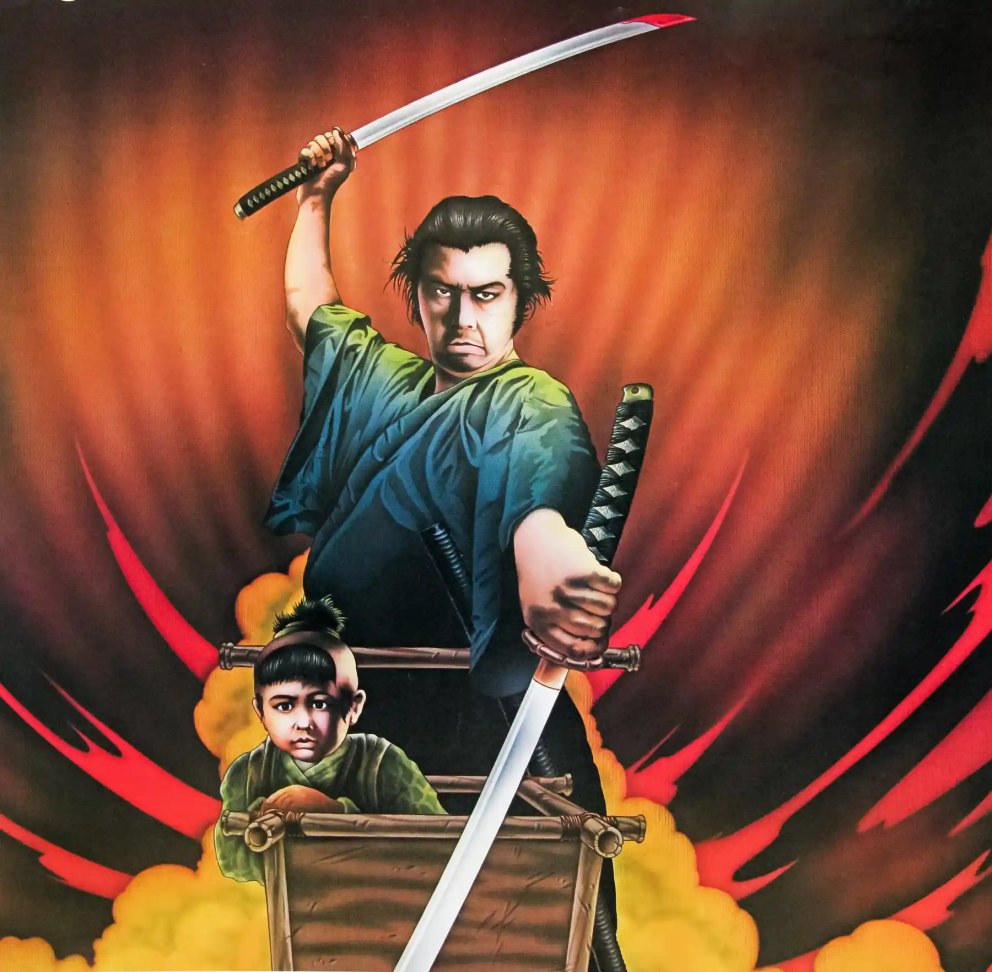 A Note to New Fathers

I’ve seen a lot of new babies cropping up on social media of late, no doubt designed to replace one set of boomers with another (only without the opportunity for boomers 2.0 to buy a house for the price of a soy latte and avocado on toast).

Generally, when a baby is born, there is always a mother (note: I will be sticking to mother, father etc., and not, lactating person and non-lactating person), and hopefully - but less regularly - there is also a father.

I’m a father – of sorts – and although I’ve always enjoyed telling American that I’ve got three kids: “one of each” (the punch line of the joke was “yes, a boy, a girl, and a hairdresser”, which was funny in the 1970s, but less so now, even though it is), I actually only had two kids, Ella and Ewen, a full set. But now the joke is on me; following a nineteen year lay off, my wife has gone and given me a third one to deal with.

Yes, it is strange having a baby at 49, and for a while, I liked to tell myself it wasn’t mine, but that I’d bring him up as if he was, like my own, but it turns out he’s the spitting image of child number two, so I guess I’m stuck with him.

The trauma - I mean excitement - of having a new child in my once perfect life (once I got rid of one and two) makes me feel a little like Bob Rebadow, the character from the prison series Oz, who survives the electric chair; only for me, I feel I’ve now been strapped back in for for a second go. I suppose this is not a very nice way to see being a father, so maybe it’s more like Bob being released from prison after nineteen years, only to commit the same crime and be sent back.

But with all these new dads around and soon to be dads, I thought I’d pass on advice as both a once young dad, as well a now old dad, the kind of dad who people will call “grandad” when I drop him off at school. Must of the following is useless advice, like telling someone how best to drown (you’ll work it out yourself), but something might be of help and get you through the night, I mean nights, as in the many, many, many sleepless nights.

Note, I’m a man, not a woman, a father, not a mother, a lover, not a fighter (which is how I got into this bloody mess), and so what I’m writing here is meant for fathers, a group who are generally ill-served by forums, books, videos, Gwyneth Paltrow or Bravo Two Zero.