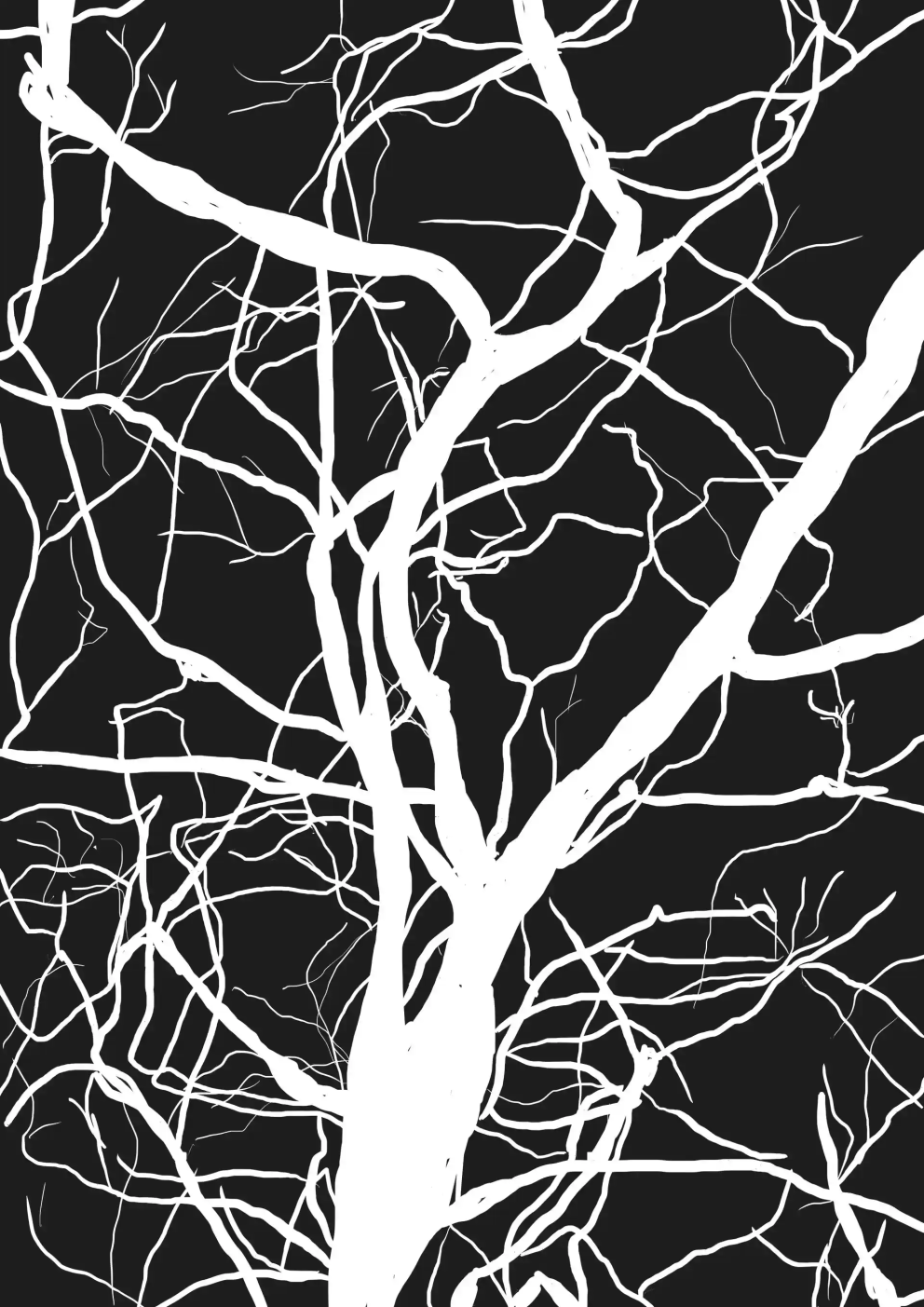 Here is a second instalment of the Oh Shit! Award, a simple story that’s instructive in many ways if you read between the lines. I remember making the same kind of mistake on El Cap once, when rappeling down an overhanging pitch, I let go of the rap ropes and they swung out into space, out of reach. Luckily for me, I had time on my side and knew the wind would arrive soon, and it did, blowing the ropes back into reach (how lucky was that), saving me from the ignominy of shouting for rescue.

My name is Tim and I come from Germany. I hope you apologise for the mistakes in my English.

I always listen to your podcasts and follow your articles and social media because I think you got a lot of useful (and funny) things to tell/share.

When I heard of your “oh shit award” I immediately remembered a story from my very beginning of alpine climbing which is worth sharing with others.

To tell this story I have to go a bit backwards to explain the circumstances of our very first alpine climb.

My and my mate, both around 17 years old started climbing in an indoor bouldering gym. we got strong very fast and found ourselves to be strong boulderers pretty quick. Then we started rope climbing. With our bouldering-strength, we managed to climb some 8th graded (UIAA) routes very quickly.

With all the books and stories about Wolfgang Güllich and Kurt Albert in our minds, we made big plans for our climbing career.

But we forgot, that we rarely climbed outside. Most of our climbing took place inside and mostly bouldering and toprope in the gym.

We planned a trip to the alps to tackle some classic alpine climbs. We thought that an alpine climb graded 6 couldn´t be hard for us.

We packed our gear and bought a double 70m rope. So we went with some quickdraws and one set of nuts. We packed a tent and food for one week, bought a topo and carried a backpack with 30kg each to the mountain. None of us had an idea of placing gear, climbing runouts, self-rescue etc.

Our first route was an easy climb grade 3 with bolts. After the first pitch, we lost orientation and climbed anything anywhere. We found some kind of belay and abseiled down. I felt pretty overwhelmed but none of us wanted to admit that we are too inexperienced too dumb and too scared for alpine climbing in our state of experience.

So we went for a longer and harder route the next day. Wise decision.

With our pants full of shit we somehow scared up about four pitches as the weather began to change. It started raining and both of us decided to abseil down. I remember to be very very happy to have a good excuse for abseiling.

We fixed our rope and started abseiling. I reached an anchor after 25m and fixed myself to it waiting for my friend. When he reached the anchor he fixed there too. Because of having a 70m rope, we knew that we could reach the next anchor without pulling down the rope and fixing it again. so we decided to coil up the remaining 40m of rope, throwing it out and continue abseiling.

I was the one who coiled the rope. Because the belay was at a slope I threw the rope quite far out to avoid a mess.

After throwing the rope we realized our mistake.

The route we climbed went a bit diagonal and after throwing out the rope it hangs straight downwards 15m away from us. We both were fixed to the anchor and none of us was fixed to the rope anymore. It was far out of reach.

There was no discussion about our situation we were screwed, we messed it up.

My friend released his sling, soloed to our rope and brought it back to our anchor. I was too scared to even think about doing that.

We tied in and abseiled down the rest of the route safely.

Its quite clear what went wrong and what we should have done to avoid this situation. But the main reason why we end up like this was that we just did not know what we were doing. We were too young and inexperienced to go alpine climbing.

This story happened 17 years ago. Now I am 34. I still go ice climbing, alpine climbing, trad, sport, bouldering etc. Climbing became a part of my life. But this situation I will never forget. It´s still my biggest “oh fuck” moment while climbing.

Its not a heroic story but it waked me up and gave me a new sensibility for what the consequences climbing could include.

Hope you are doing well Andy.

I have an inbox filled with Oh Shit! Awards, which I will post each week, and can post stories with names or without, so email your fuck ups to me via my website.