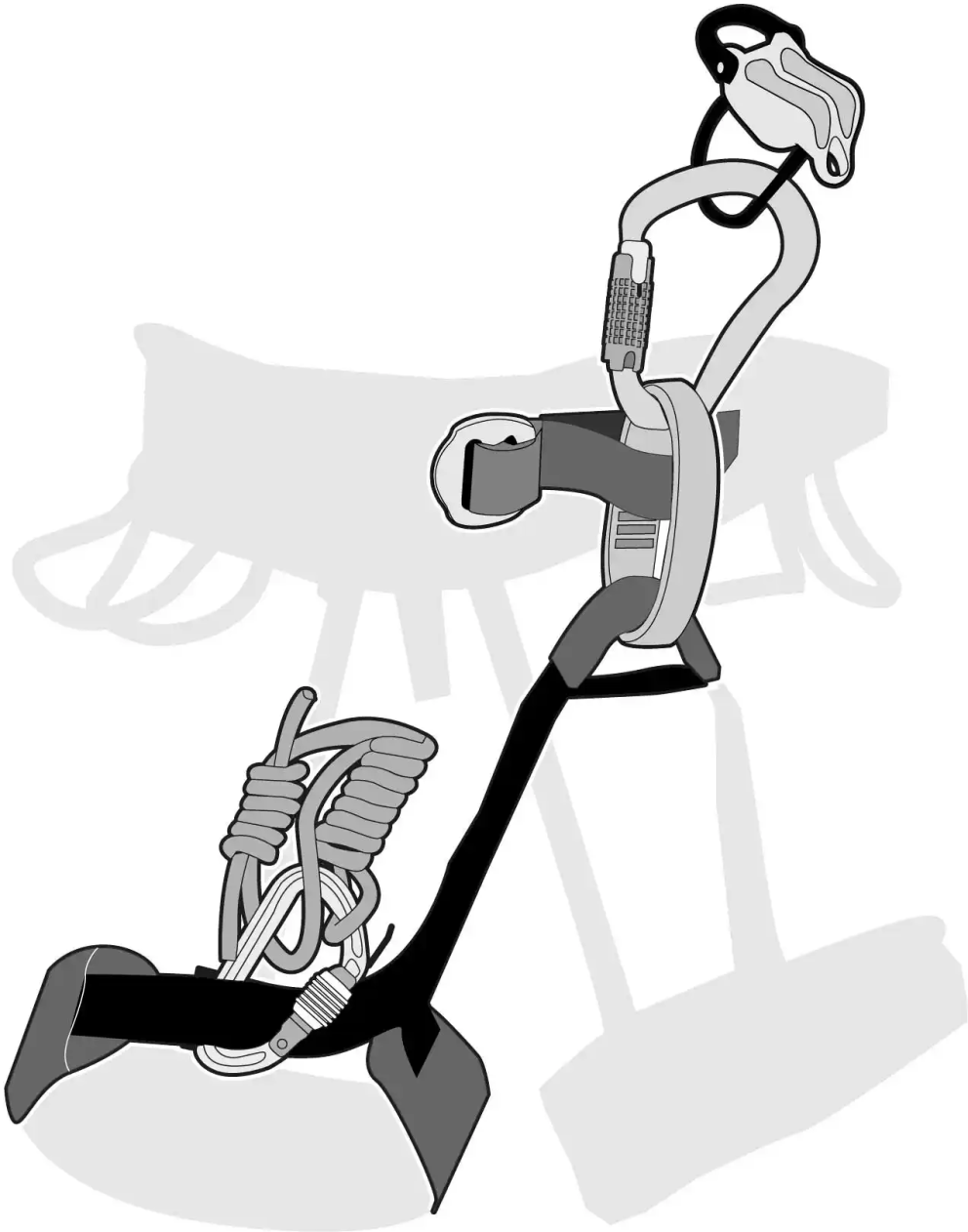 I had a friend who once cut his thumb off while clearing a fouled up lawnmower, another who had his arm twisted off by a fouled up yacht propeller, another who shot himself in the thigh. Each injury was the result of a momentary lapse of something: concentration, caution, process, clarity, reason, fear. Each accident was a perfect example of an ‘Oh Shit’ moment.

Generally, these events come down to being distracted by something or other, a lack of necessary focus and attention - always less important than not dying or getting fucked up - when what you’re doing requires 100% concentration, concentrating like your life and limb depends on (because it generally does).

Sometimes these distractions come down to the typical brain fog or thought chaff; work stress, relationship troubles, someone or something inserting themselves into your head. Other times it can about focus drift, perhaps where you’re thinking more about your performance, how you look, ego stuff, perhaps showing off, or trying to catch some selfie of you doing something dangerous for Instagram. Whenever you feel yourself edging towards performance, think about that joke about a redneck’s last words: “Hey ya’ll, watch this!”.

There is also the danger of losing your edge, fear or caution, due to becoming too comfortable or acquainted with danger, where you become increasingly slack or casual and start to cut corners, and no longer take things as seriously as you should. You will see this with many climbers who have made it through the earlier dangerous years, where they have gone from consciously incompetent (which is actually a safe period), to believe they are consciously competent, when really they have all the skills, the knots, can climb hard, but not the maturity of knowing how to stay safe while making use of these skills. The best non-climbing example of this would be looking after dangerous wild animals, like lion and tigers, where that initial fear becomes dulled with time, and you drop your guard, turn your back, and they gobble you up.

Generally, the longer you climb the more you should take notice of the process, methodology, rules written in blood, and take more care, not less, because you’ll have had time to see these things are important.

Luckily for climbers, climbing is actually a very forgiving sport and often has multiple layers of protection built into it, meaning we can walk away from such moments in one piece, which is one reason climbing has such a rich heritage of epics, near misses, and Oh Shit moments, something you will probably not find in such a degree in cave diving, BASE jumping, or gladiatorial combat.

Every now and then when life feels overwhelming I glance at the inside of my right wrist, where I can still see the rope-burn scar. Twenty years on it reminds me how close I came, one sunny afternoon in the Peak District in northern England, to breaking my back, or worse.

It was summer 1996. I’d finished my four-year degree at Sheffield University and was taking advantage of the last months before my rent agreement ended and real-life began to spend the summer trad climbing in the Peaks.

My pal Tom and I spent so much time climbing that we had lost our fear of heights - a very dangerous thing to lose.

We’d just climbed a spire, which I’d wanted to do for a long time. I chucked the rope over the edge and started to abseil down. Halfway down my rope got caught and without a thought, I moved my hand to flick it off the ledge in front of me. I’ll never know why, but I used my braking hand.

Suddenly, I was falling backwards, the rope whizzing uncontrolled through my descender.

I knew I didn’t have far to go before I smashed into the pile of rocks below me, on my back.

Without thinking I brought my right braking arm straight down the right-hand side of my body, trapping the whizzing dead end of the rope and dragging it behind my back against my body.

I bounced to a stop, parallel to the ground, no more than a meter above a jagged pile of rocks.

“You OK chap?” my pal Tom called from the top, smirking. From his viewpoint, he couldn’t see how far I’d fallen, or how close I was to the ground.

“Yep!” I said, gathering myself up and looking at the fresh rope burn on my right wrist, that would hurt for days before leaving a white scar I still have today, more than twenty years later.

And off we went to the pub.

The lessons learned that day? Lots of them, but principally NEVER abseil without a Prussik hitch backup.

I’d done hundreds, thousands of abseils up to that day, but for some reason, my mind still used my braking hand automatically, when I’d never taken my hand of the live end of the rope before, ever.

So I guess the second big lesson that applies everywhere in life is no matter how practised you are at something, it never, ever replaces the need for a backup.

The best way to avoid such lapses is to be aware and focus when you’re entering the necessary zone of concentration, which may only be a few seconds, where you must give 100% concentration to what you’re doing, such as tying in, packing your parachute, cutting wood on a circular saw. In such a zone you have to be able to focus 100% on what you’re doing, and 100% fade out all the distractions both inside and out.