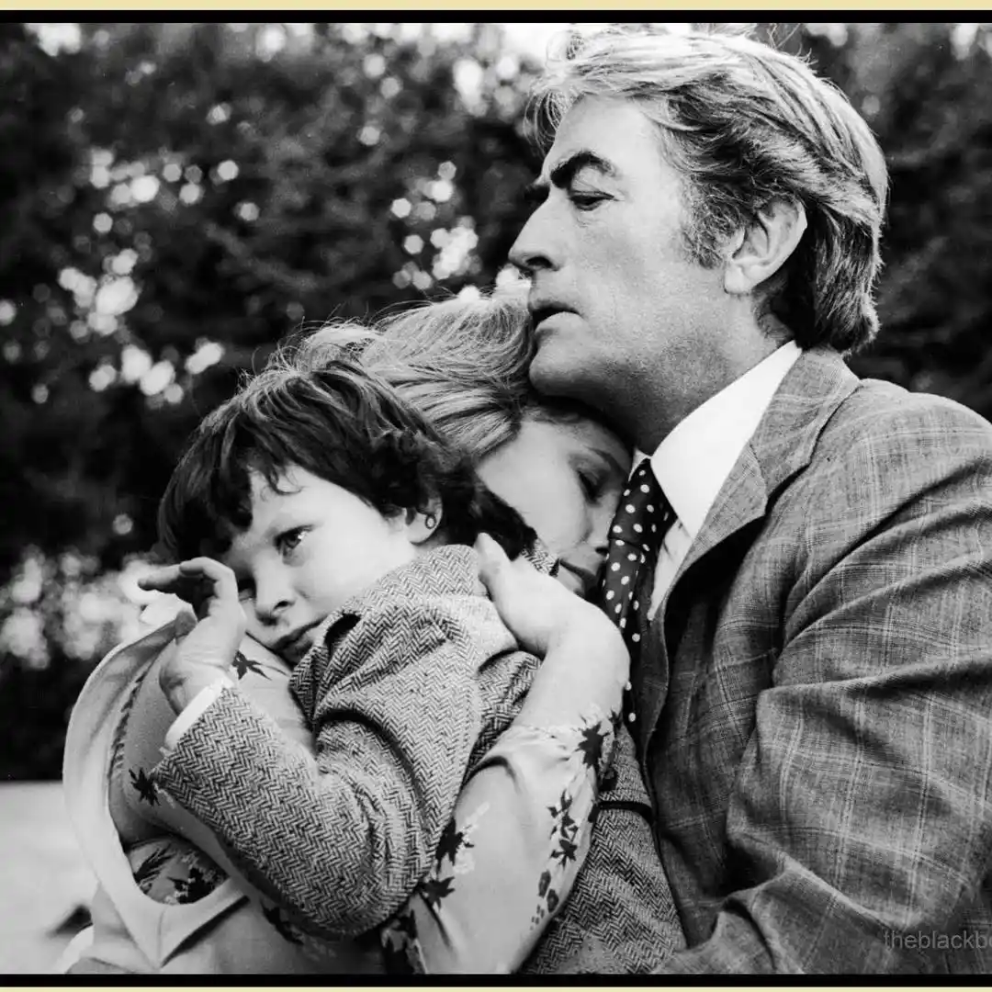 Watched a guy tonight eating pizza with his son. The boy was around the age of six and sat opposite his father, the pizza in between them. Such sights are not uncommon, a lone parent with their child or children. No big thing. Your writer’s brain always looks on and tries to read the body language, how these people relate - is their love or just strange tension, adults and children just going through the motions, as they’ve seen on TV.

But this was different - but not uncommon - that dad not saying a word the whole time we sat opposite - instead of tapping and scrolling through his phone. I wonder what he would have said if his son did the same - how he would feel if he was to be abandoned, ignored, made invisible by one of the people we most need to see us.

I wonder how such a child will turn out, how he will learn how to touch the world, learn all the tricks of the interpersonal not the impersonal.

What could be more important than him?

But as I type this - being judgemental of a stranger and his son - my own son goons around, looking for some attention - but instead, I write this.